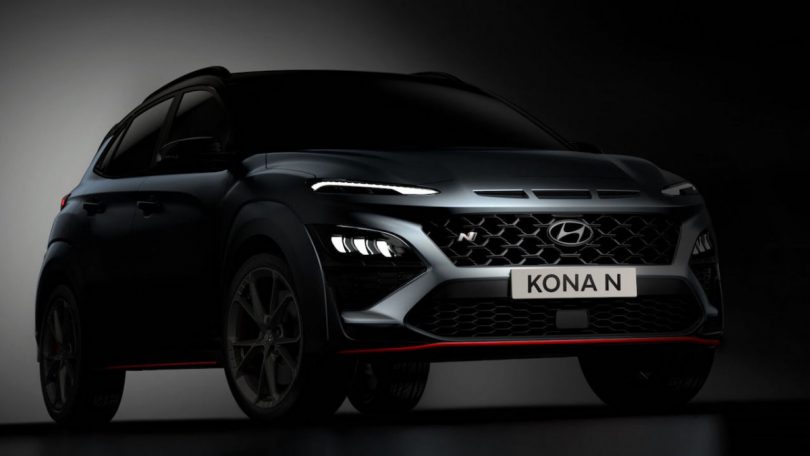 Hyundai has given us a glimpse of the Hyundai Kona N, the latest member in the brand’s N Performance division. After teasing us the SUV in a camouflage avatar, the brand has now taken the wraps off the Kona N in a series of teaser images. The Hyundai Kona N is the first N model SUV that comes with performance packed features from the company’s N division. The Hyundai Kona will make its market debut later this year and join the existing lin-up that includes the 120 N and i30 N.

According to the teaser images the Hyundai Kona N SUV comes with a wide and low stance reverberating with the sporty N performance features and a powerful appearance. To make this possible, Hyundai’s N division and the Hyundai Design Center came together for the first time resulting in the creation of the Hyundai Kona N. The front of the Kona N features a sleek front design, iconic air intakes, new light signatures, a wide lower grille. The SUV also draws inspiration from the aeronautic fuselage reiterating its aerodynamic efficiency of the car. The radiator grille also features an ‘N’ badge that makes the SUV stand apart in the crowd.

The rear of the SUV features a large double-wing roof spoiler that not only improves the aesthetics of the car but also enhances the aerodynamic ability of the Kona N. The car features a triangular third stop lamp that draws inspiration from the motorsport world. The lower bumper also features a large diffuser and rounded exhaust finishers as well as a red accent line that makes the SUV appear lower to the ground at least visually. The red accents are also embellished on the side sills, and the Kona N is also equipped with alloy wheels in an exclusive design.

Hyundai will reveal more details on the Kona N soon. 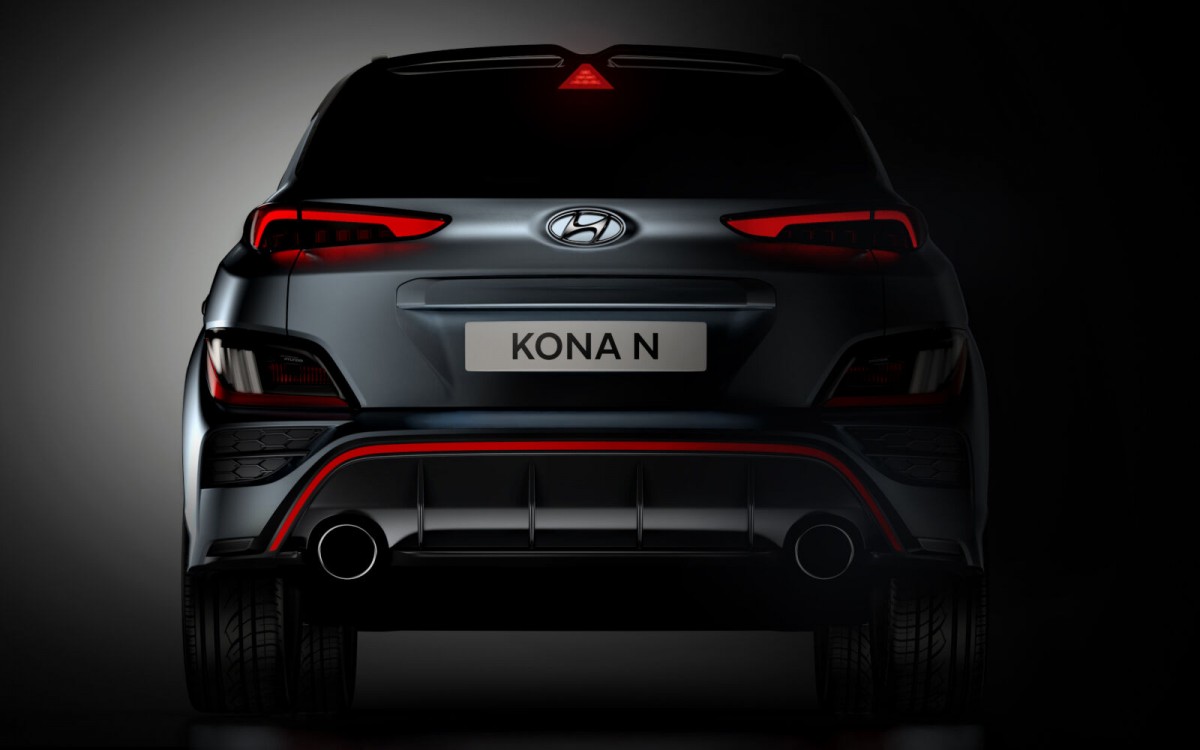 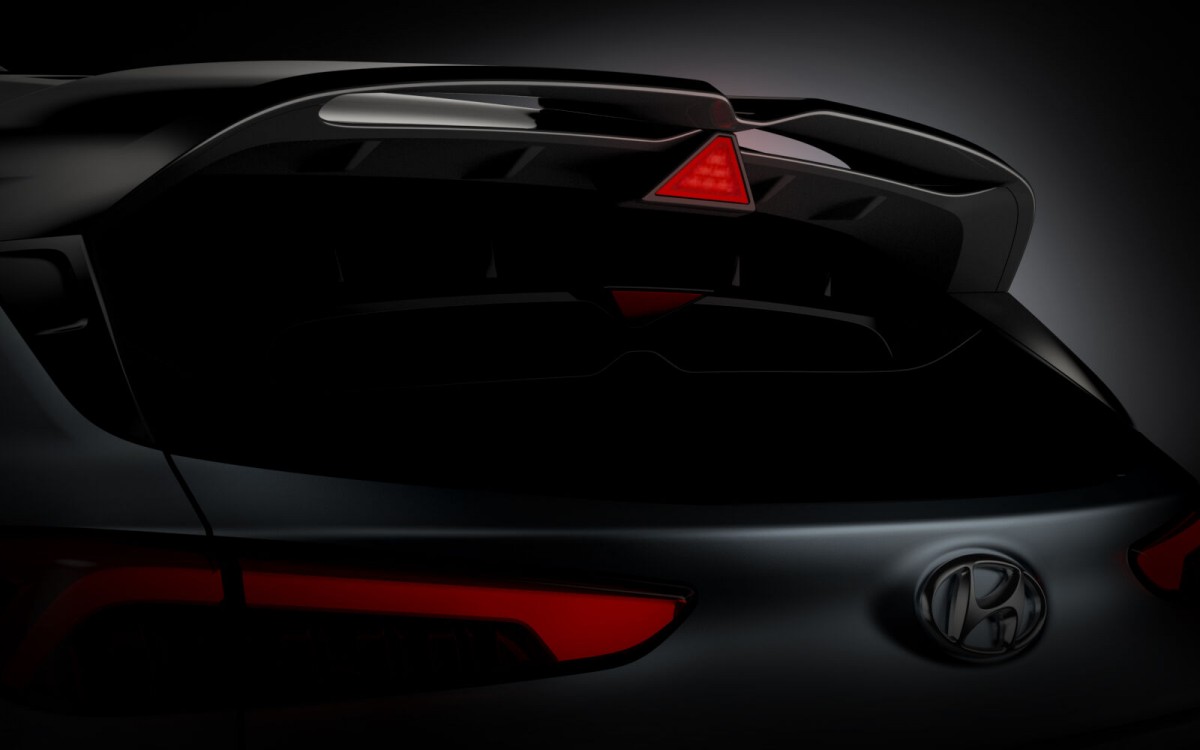