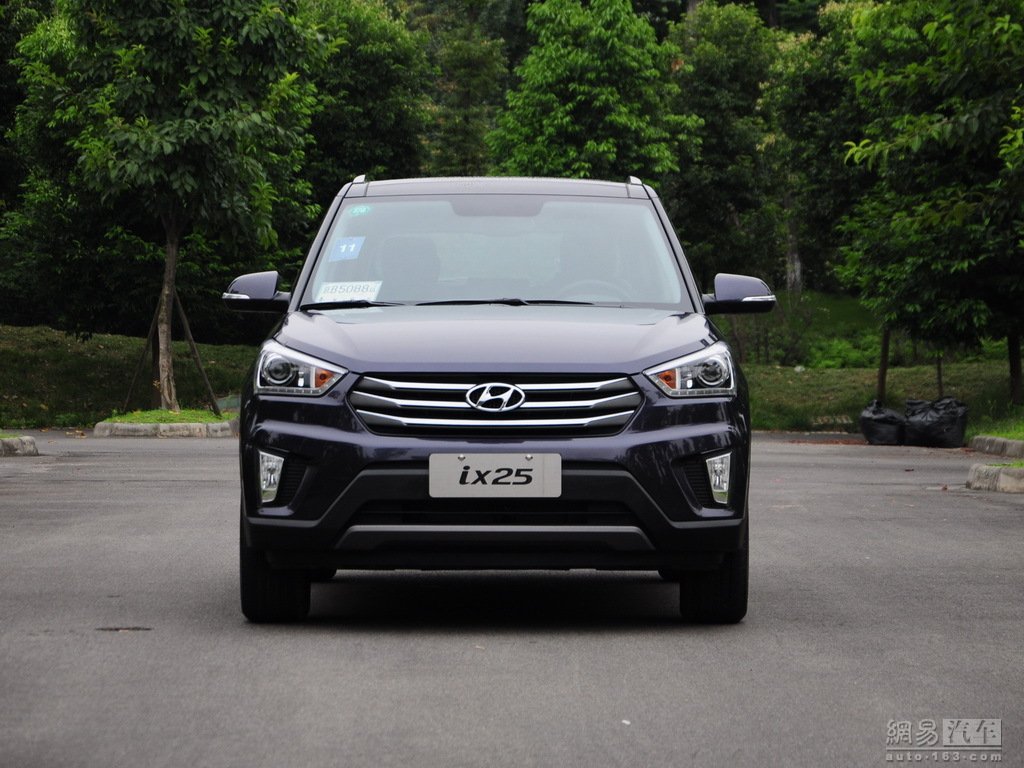 Hyundai has confirmed that it will launch the ix25 SUV and the i20 Cross in 2015.

The i20 Cross will be a souped up, body kit variant of the recently launched Elite i20. Posing like an off-road friendly hatchback, the i20 Cross will fight against the Volkswagen Cross Polo, Fiat Avventura and the Toyota Etios Cross.

The ix25 on the other hand will be a full grown SUV, which will fight against the popular Ford EcoSport, Renault Duster and fend off upcoming competitors such as the Maruti Suzuki XA Alpha.

Reports suggest that the ix25 won’t slot in the sub-4 meter compact-SUV class and will be priced higher, starting from Rs. 8 lakh onwards. This might be a sensible move to allow room for the i20 Cross in the pseudo-SUV market which ranges between Rs. 6 – 8 lakh.

Both the cars will be available with a diesel and petrol engine. 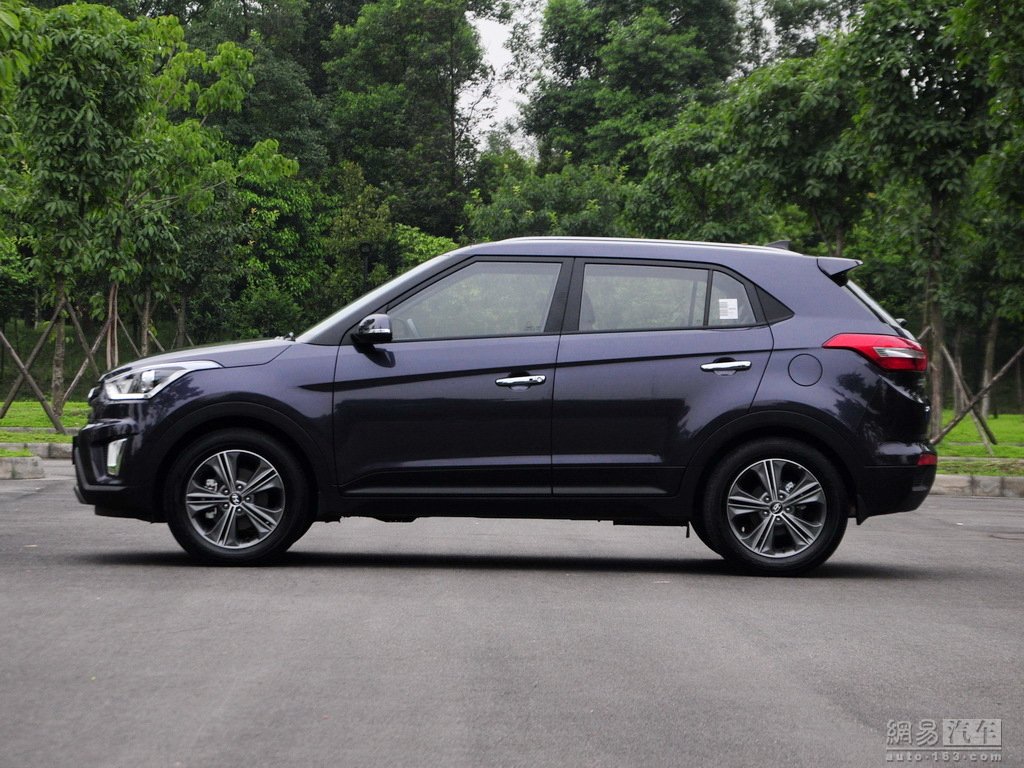 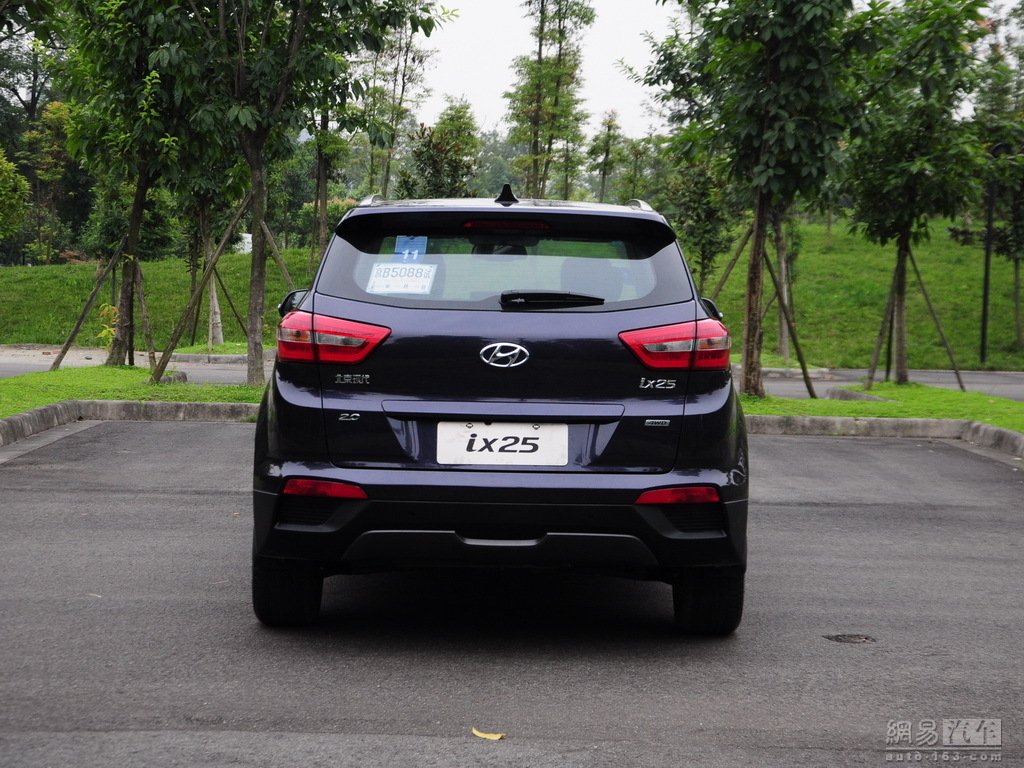 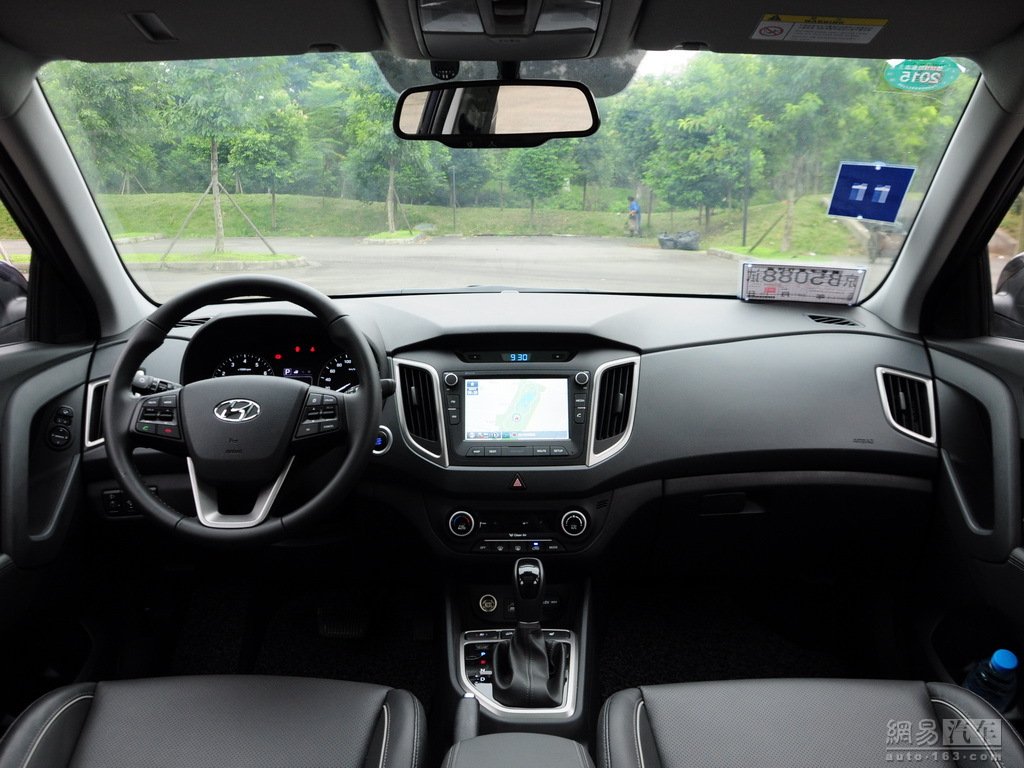