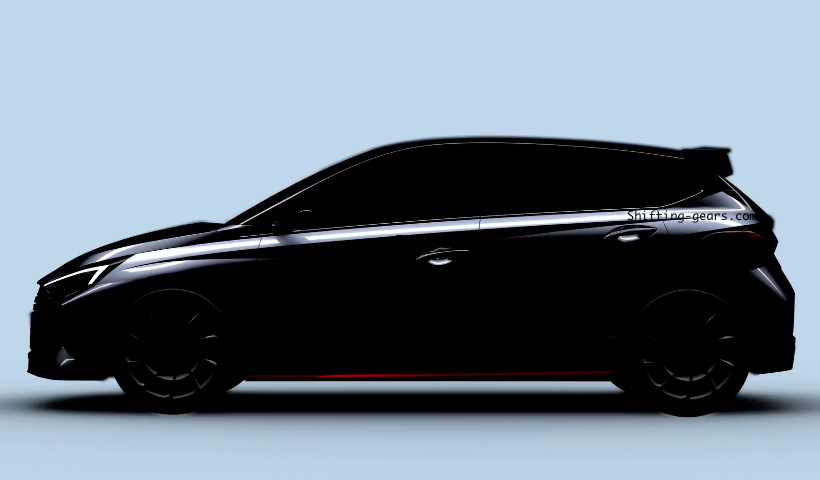 Hyundai is working on the sportier more powerful version of the 3rd generation i20 called the i20 N. The N performance variant of the i20 has been recently spied in heavy camouflage lapping around the Nürburgring-Nordschleife and the performance-oriented hatchback will be receiving sportier exteriors and interiors as wells as a powerful turbo-petrol engine.

The Hyundai i20 N is believed to be in its final stages of testing and the brand is likely to unveil the car sometime this year. The carmaker did release a teaser of the i20 N earlier this year but has been tight-lipped about what goes on under the hood. Now according to a media report, the Hyundai i20 N is likely to feature the 1.6-litre Turbocharged Direct Injection petrol engine from the Hyundai Veloster which will be fine tuned to make 204 Hp of power and 260 Nm of torque. On the Hyundai Veloster, the engine makes 201 Hp of power and is mated to a 7-speed DCT gearbox which comes with a Manual and a Sports Mode.

The teaser which was released earlier reveals that the i20 N will come with four doors, large multi-spoke alloy wheels, side skirts with red accents, a roof-mounted spoiler and is likely to feature a sportier front bumper with large functional air intakes for engine cooling, uprated disc brakes on all ends for better stopping power, upgraded steering for better cornering performance, sportier rear bumper, twin-tipped exhaust, low profile tyres, an updated grille with N badging and red accents on the front and rear bumpers to distinguish it from the standard i20.

The standard version of the i20 N has been revealed in a digital presentation and the car is expected to go on sale in the global market in the month of July and is expected to be launched in India in the month of August. In the Indian market, the standard Hyundai i20 rivals the likes of the Tata Altroz, Toyota Glanza, Maruti Suzuki Baleno and the soon to be launched Honda Jazz BS6. 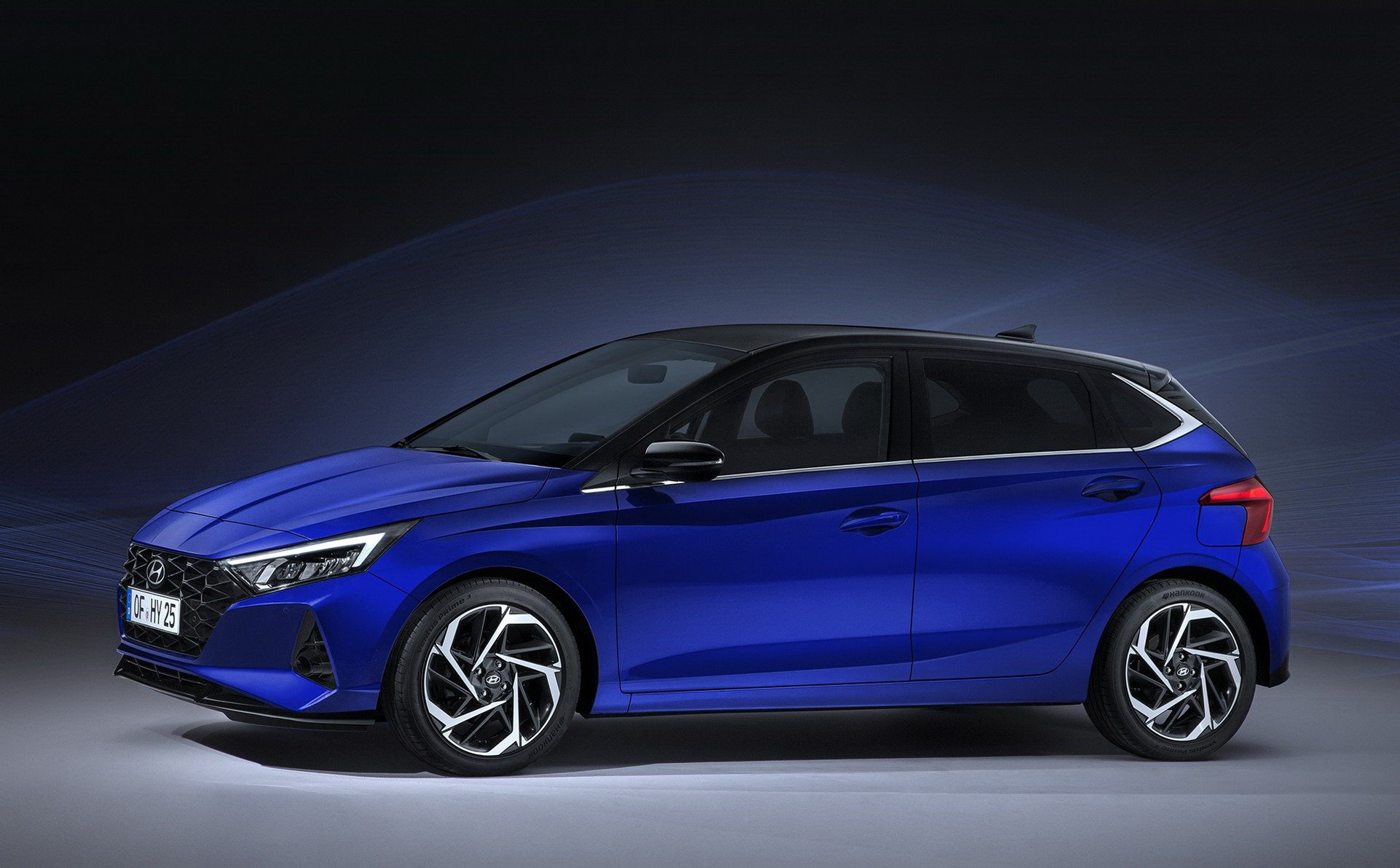