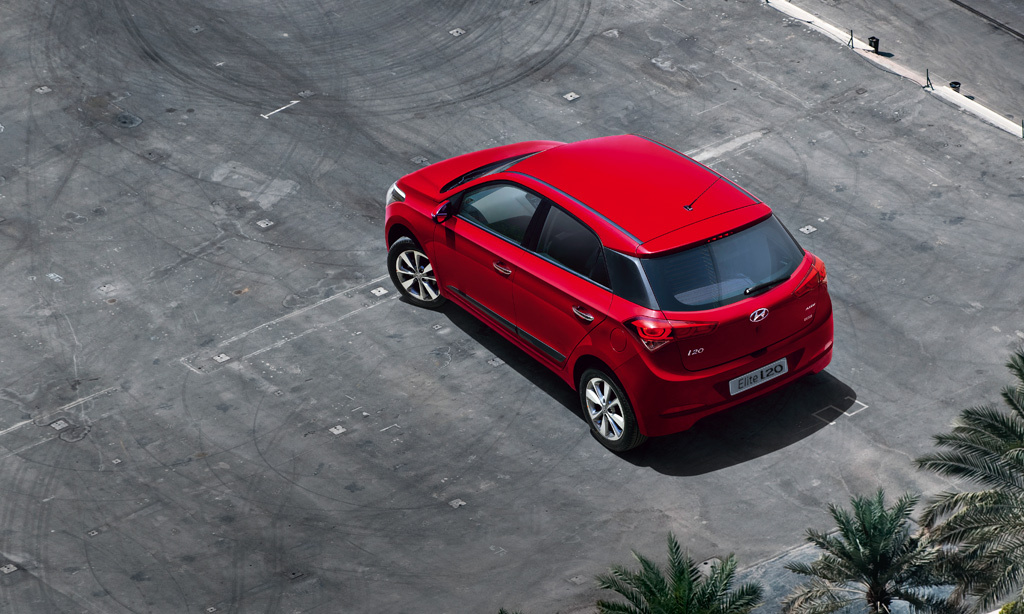 Hyundai has managed to receive 40,000 bookings for the new Elite i20 within 3 months from the official launch. Hyundai claims that it has delivered around 55% of these booked cars to customers already.

Launched in August 2014, the Elite i20 is one of the most expensive hatchbacks on sale in India. When the first generation model was launched, Hyundai was only testing waters and did not care too much about sales numbers since it was primarily built for European export markets. But the market response for the i20 was very positive which resulted in a global debut of the 2nd generation i20 here in India.

Hyundai has sold 6,627 units of the Elite i20 in the month of August and 8,903 units in September. With the festive season sentiment, Hyundai is expected to cross the 9,000 units mark in the month of October.

Being a recently launched product, and loaded to the gills with features from may be a segment above; the i20 clearly blows off the competition. And with the improved ride and handling characteristics, the only grouse is taken care of as well.