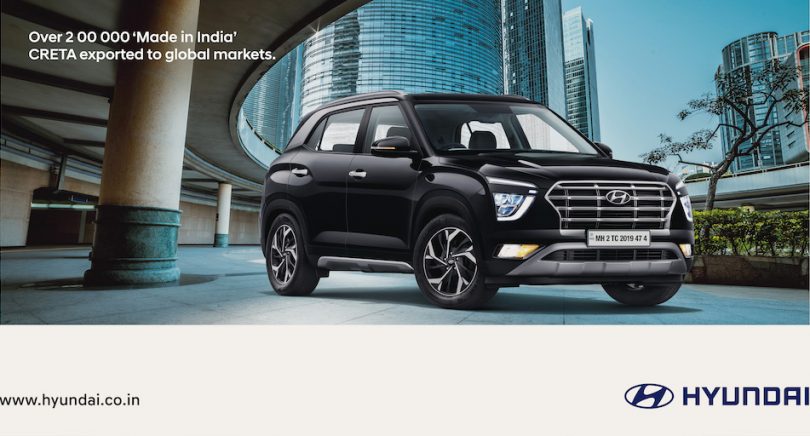 Hyundai Motors India Limited has announced that the brand has crossed a new milestone of exporting more than 2 lakh units of the Made in India Hyundai Creta which is in-line with the Government’s Make in India initiative. The brand announced that in CY 2019, the company exported 181200 units with 792 customized variants according to country-specific preference and requirement. Furthermore, the brand holds 26% of export share in passenger car exports from India, making the company a significant contributor to the Indian Automotive Industry and the Make in India initiative.

Hyundai is also India’s largest automobile exporter and the brand has exported more than 3 million vehicles earlier in 2020. The brand exports Hyundai cars to 88 countries and the South Korean manufacturer crossed 5,00,000 in March 2008, 10,00,000 in Feb 2010 and 20,00,000 in March 2014. During the brand’s successful journey it was also garnered with various awards such as 7 EEPC National and 5 South Region Awards as Top Exporter of Year for Large Enterprise category.

The brand also announced that it has registered a cumulative sales of 59,913 Units for the month of September 2020. The brand has announced that it has registered domestic sales of 50,313 units and exports of 9,600 units. The brand shows a 23.6% growth in the month of September 2020 over the same period last year. The cumulative growth for the period is 3.8%. 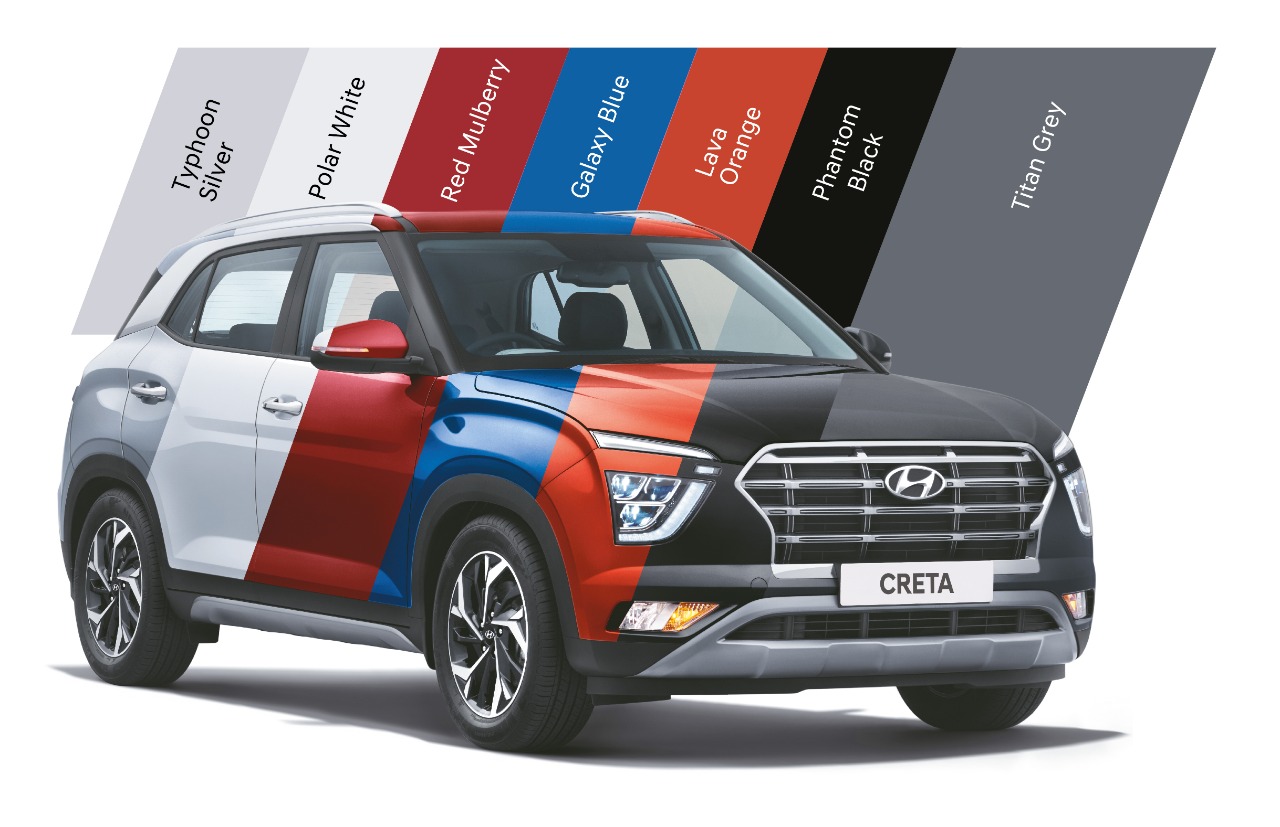