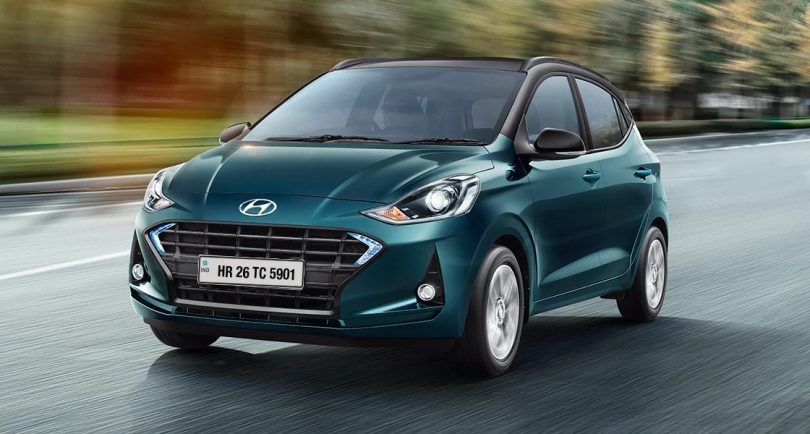 The Grand i10 Nios has been a strong seller for the South Korean brand. The hatchback is also available as a compact sedan in the form of the Aura. Both get a 1.2-litre petrol, a 1.2-litre diesel and a 1.0-litre turbo-petrol engine. In addition to this, they also come with a factory-fitted CNG option. Available transmission options include a 5-speed manual and a 5-speed AMT. However, only the 1.2-litre petrol gets the 5-speed AMT. 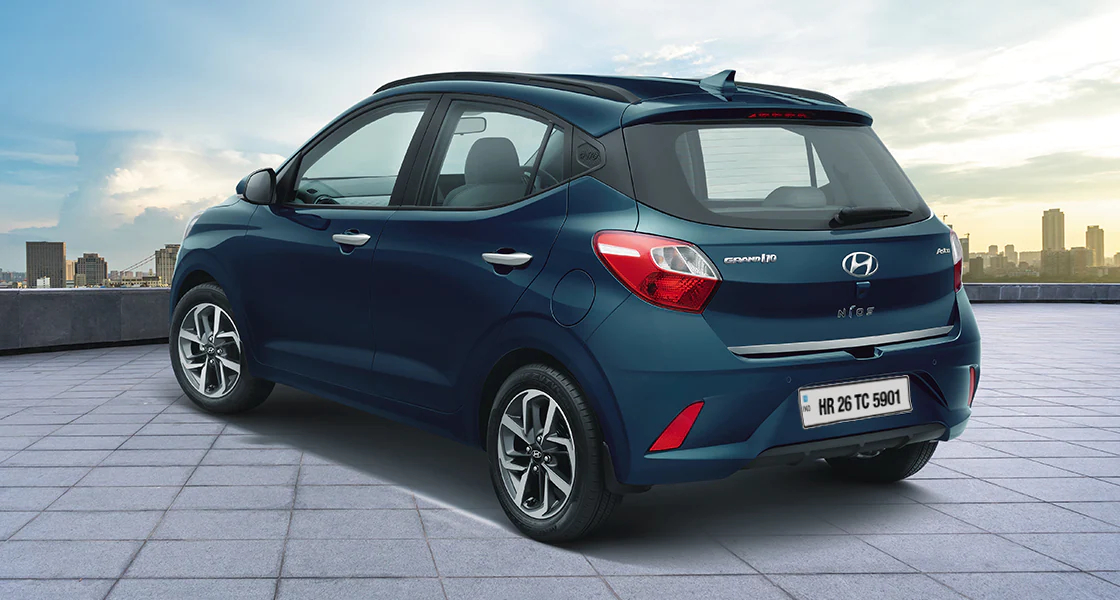