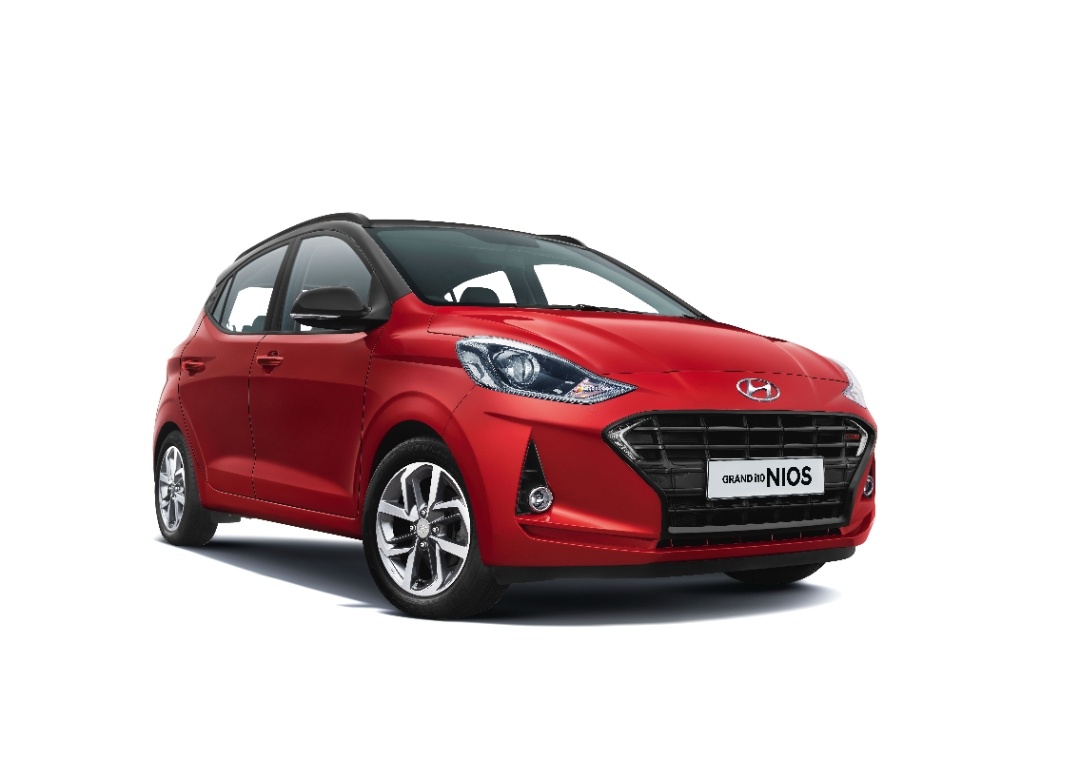 Hyundai Motors India Limited has launched the sportier iteration of the Hyundai i10 NIOS with a 1.0-litre turbocharged petrol engine at the price of INR 7.68 lakh ex-showroom, India. The new i10 NIOS variant is called ‘Sportz’ which is offered in two dual-tone colours – Fiery Red with Black Roof and Polar White with Black Roof along with the single tone – Aqua Teal and Polar White external paints. The i10 NIOS Sportz will also feature an all-black cabin with red accents.

Powering the Hyundai i10 NIOS Sportz is a BS6 emission compliant 1.0-litre Turbo-Gasoline Direct Injection (T-GDi) engine that produces 100 ps of power and 166.9 Nm of torque mated to a 5-speed manual transmission.

On the outside, the Hyundai i10 NIOS Sportz features a gloss black grille with boomerang LED daytime running lights, sweptback projector headlamp units, rounded fog lights with triangular bezels that flank the bumper and a ‘Turbo’ badge on the grille to differentiate the Sportz from the regular variants. On the side, the i10 NIOS Sportz comes with 15-inch diamond-cut alloy wheels, body-coloured door handles, blacked-out B-pillar and window lines. On the rear, the i10 NIOS comes with a combination tail light, Turbo badging on the tailgate and a faux skid plate on the rear bumper.

On the inside, the car comes with a Sporty black interior with red accents on the seats and AC vents. The i10 NIOS Sportz features such as steering mounted controls, digital-analogue instruments cluster, a centrally mounted touchscreen infotainment system, textured dashboard and door pads, dashboard tray, rear AC vents, rear power outlets and cooled glove box. 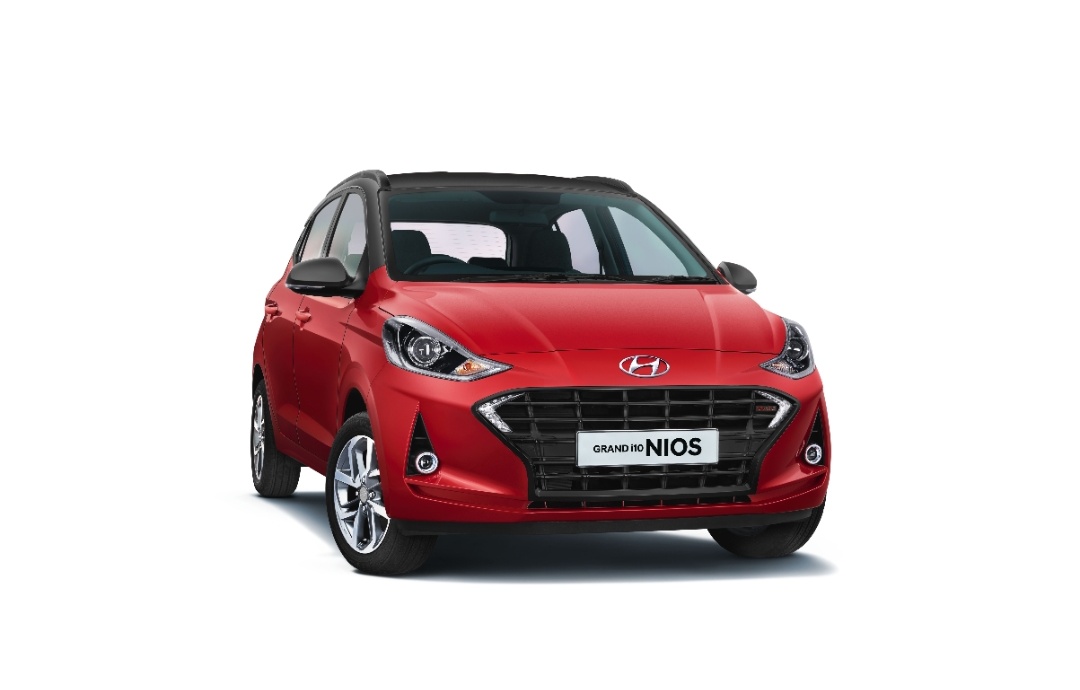 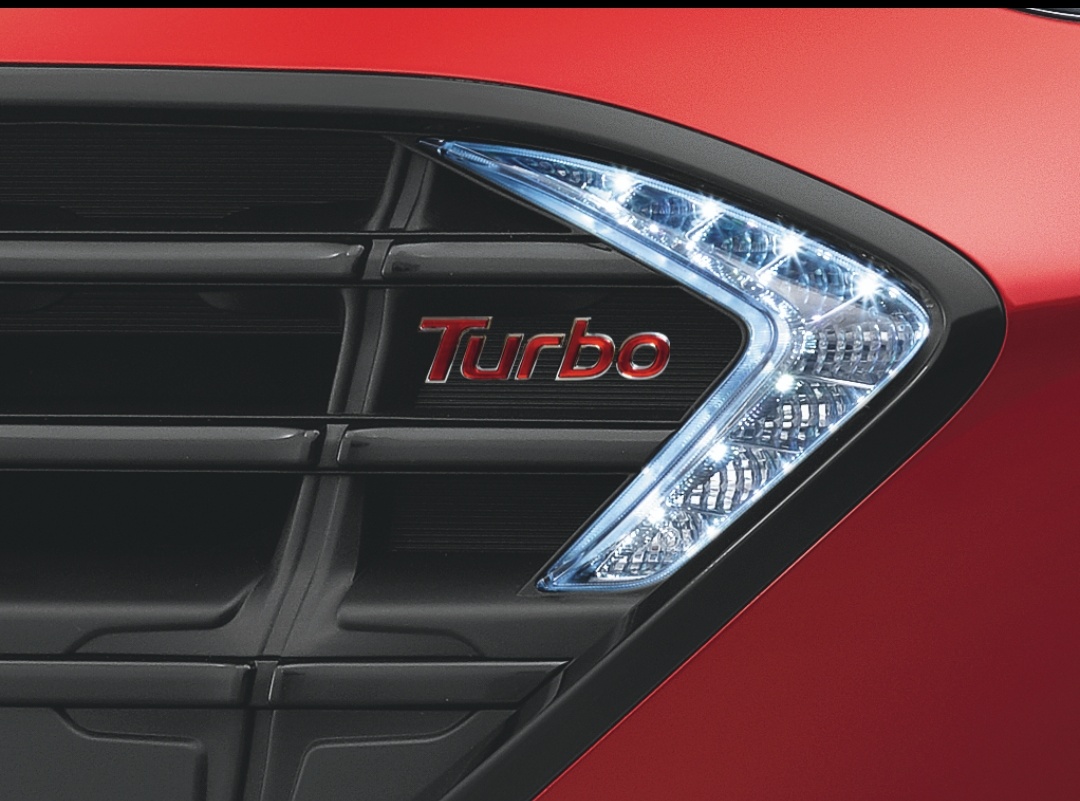 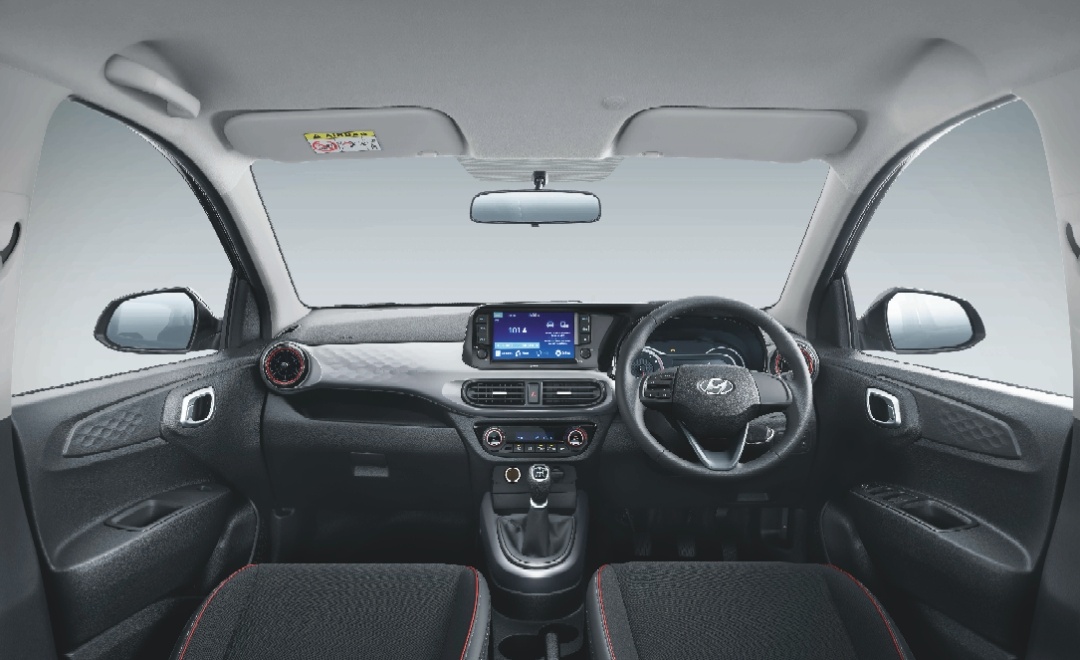 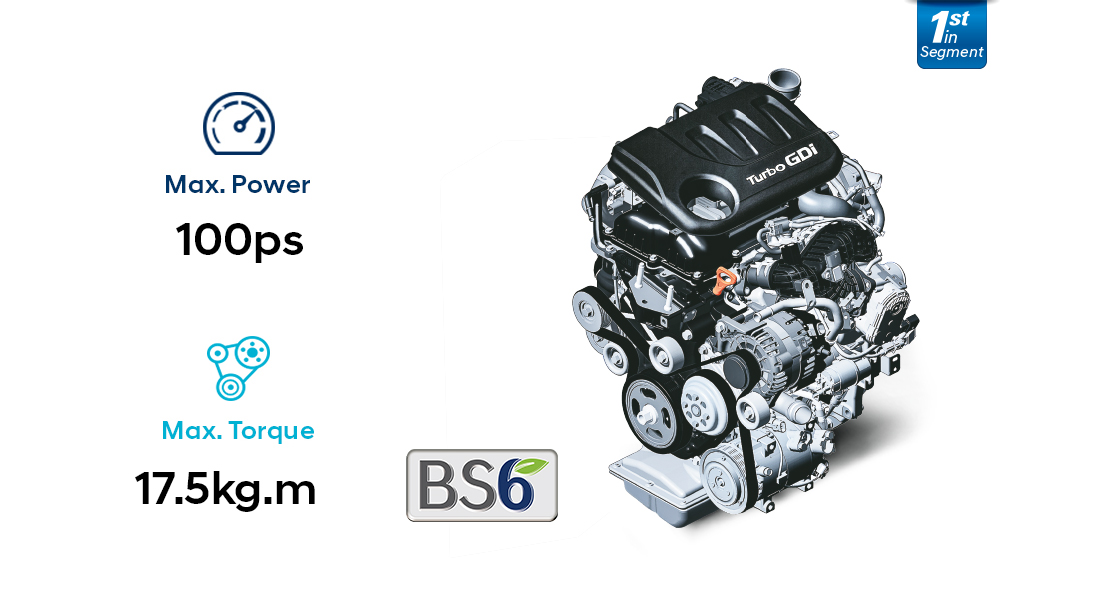