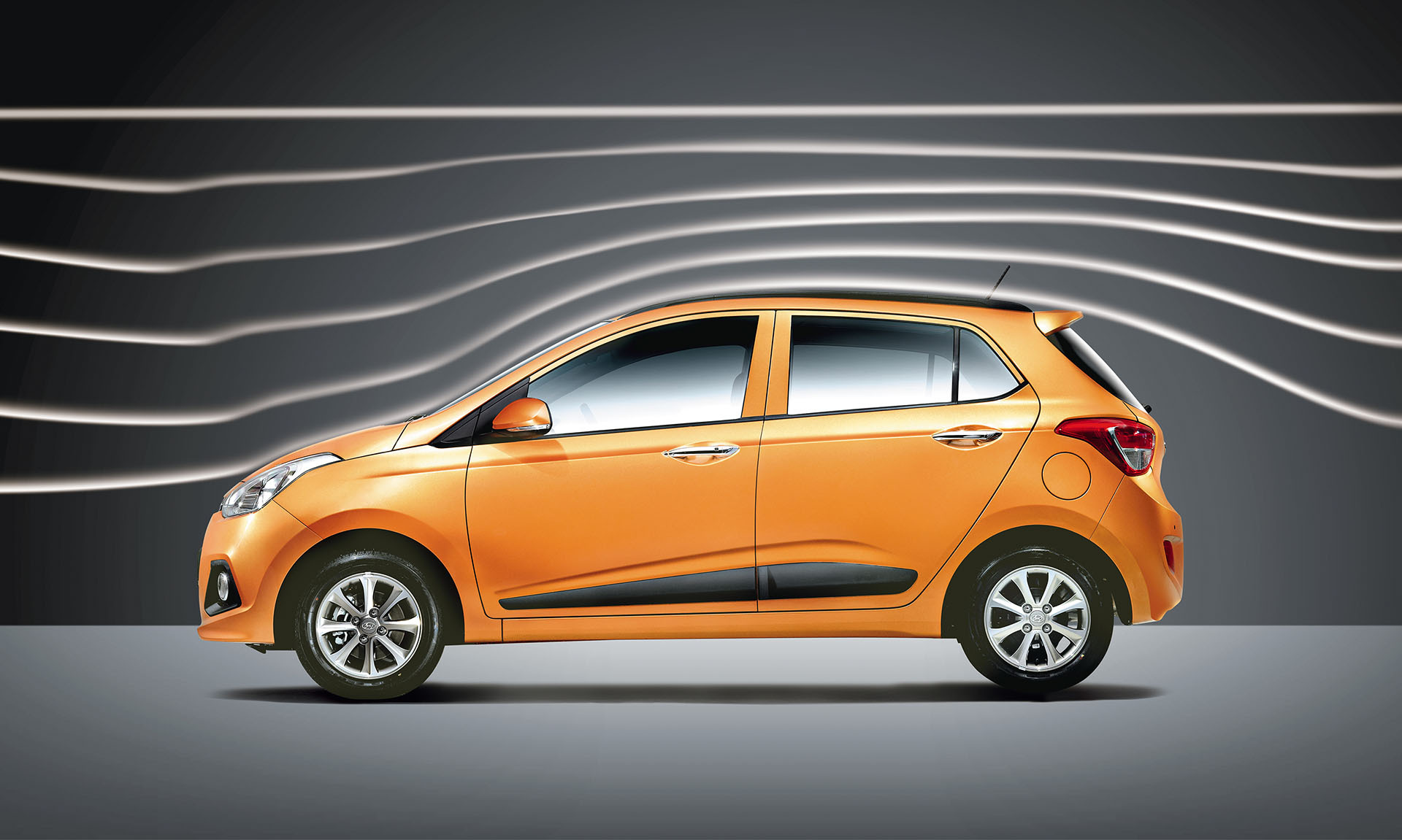 Launched in September 2013, its not even been a year, but the Grand i10 hatchback has crossed the 1 lakh sales mark in a record 10 months.

HMIL, India’s largest car exporter and the second-largest car manufacturer, is the first to achieve this feat in the compact car segment, within one year from the date of launch.

This gives the Grand i10 an average sales figure of 10,000 units per month, which speaks volumes about how the customer has received the product in the market. Also, the Grand i10 was awarded the Indian Car of The Year award (ICOTY) in 2014.

Loaded to the gills with features, some of which might have been segment first, it made differentiation from the competitors a lot easier for the Grand i10. Also, the inclusion of a diesel engine, along with a petrol engine, both of which deliver good fuel efficiency also added quite a bit to the sales figures.