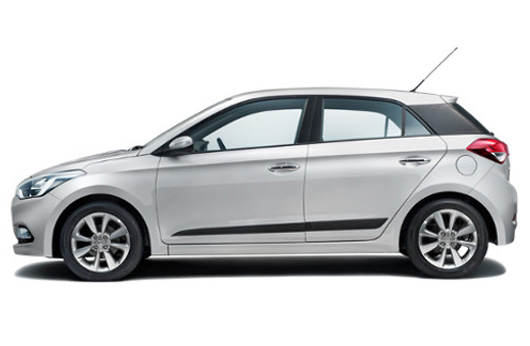 This year, the final short list of contenders saw a dozen cars and motorcycles battling it out for the two of the Indian automobile industry’s highest honours. The chosen ones were then put through a further round of assessment by the jury members at Lonavala on 4 December 2014. After a session of evaluation followed by voting, the top three contenders in each category turned out to be the Hyundai Elite i20, Maruti Suzuki Ciaz and Honda City and the Harley-Davidson Street 750, KTM RC 390 and the Suzuki Gixxer respectively. The nominated cars and motorcycles were judged on various parameters such as price, fuel economy, styling, comfort, safety, performance, practicality, technical innovation, value for money and suitability for Indian riding conditions.

Read our detailed review on both the winning products: 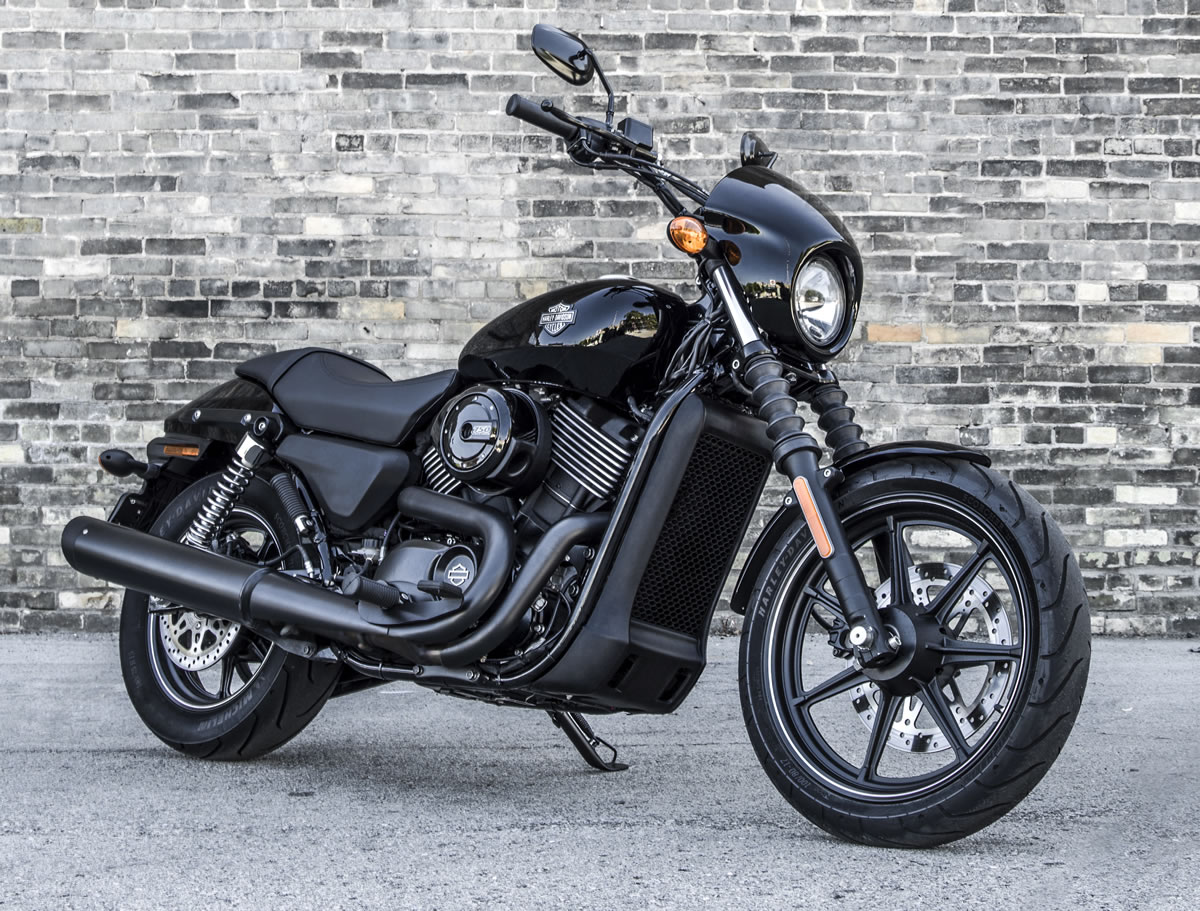