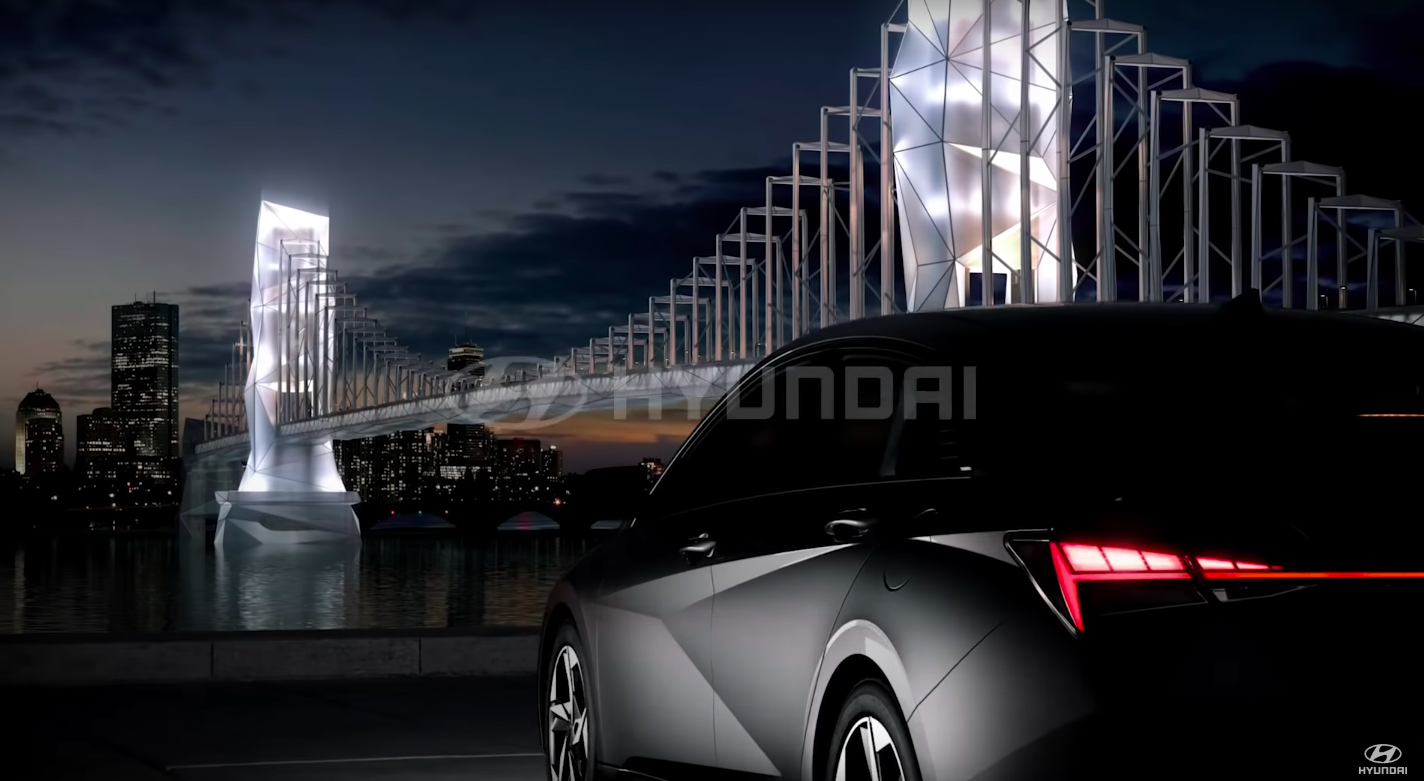 Hyundai has teased us with the upcoming Hyundai Elantra slated to debut worldwide on 17th March in Hollywood, California. The brand recently updated the current-gen Elantra and the next-generation vehicle is going to be more angular and edgy. The teaser only gives us a glimpse of what to expect from the brand on March 18 (IST) but Hyundai has not released any specifics about the car as of now but the brand has confirmed that the next-generation Elantra will be built on a new vehicle platform and  the four-door-coupe styled premium sedan will be longer, wider and lower that the current-generation car.

The exterior styling of the new Elantra is inspired by the 3-Dimensional Polyhedron and the premium sedan car gets straight edges and sharp corners. On the front fascia, the new Elantra gets an angular cascading grille, wraparound LED headlights with LED daytime running lights, an angular bumper with a wide air dam. Coming to the sides, the Elantra has geometric character lines on the doors, large 5-spoke dual-tone machine cut alloy wheels and rounded muscular wheel arches. The rear has comes with LED tail lights with a thin light bar connecting both the units and the roofline slopes back into the rear deck giving it a coupe look.

Talking about the interior, the Elantra appears to have a minimalist design approach and the car gets a clean uncluttered dash with a thin air-con vent that runs across its width accentuated by a thin red stripe of LED ambient lighting, a unique central tunnel layout that gives the driver an immersive and sporty experience, the connecting structure appears to have feather touch controls for the air-con, a chunky gear selector, new-generation steering wheel design that we get to see on the upcoming Creta and twin harmoniously integrated displays one for the driver’s instrumentation and another the infotainment system.

In the engine department, the new Elantra is likely to be powered by the engine from the current-generation car that is a 2.0-litre four-cylinder, 16-valve DOHC engine with dual VTVT that produces 152 Ps of power and 192 Nm of torque matched to a 6-speed manual transmission or an optional 6-speed torque converter type automatic. Hyundai could also bring a diesel version of the Elantra with a 1.5-litre diesel engine if there is enough demand for it.

The next-generation model is expected to be launched in India by 2021 with prices in the range of INR 15-22 lakh ex-showroom. 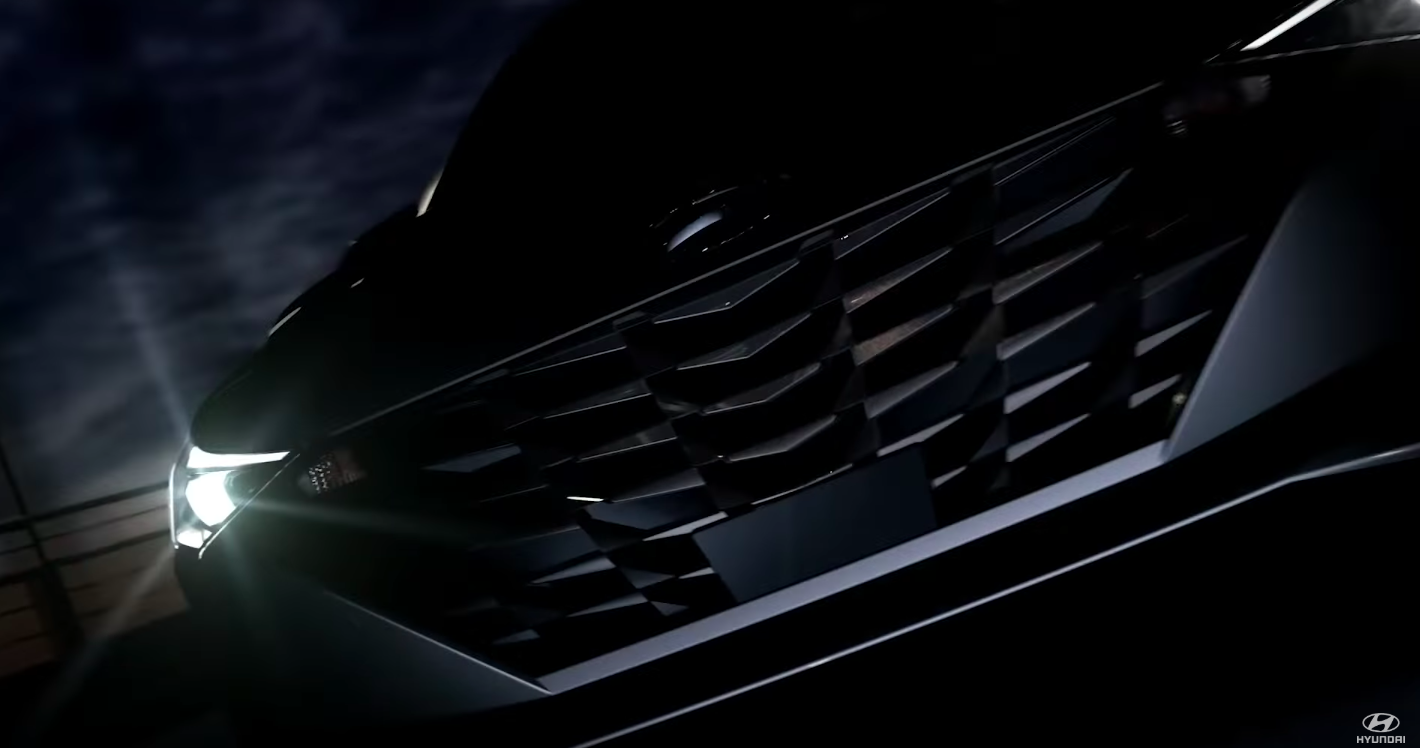 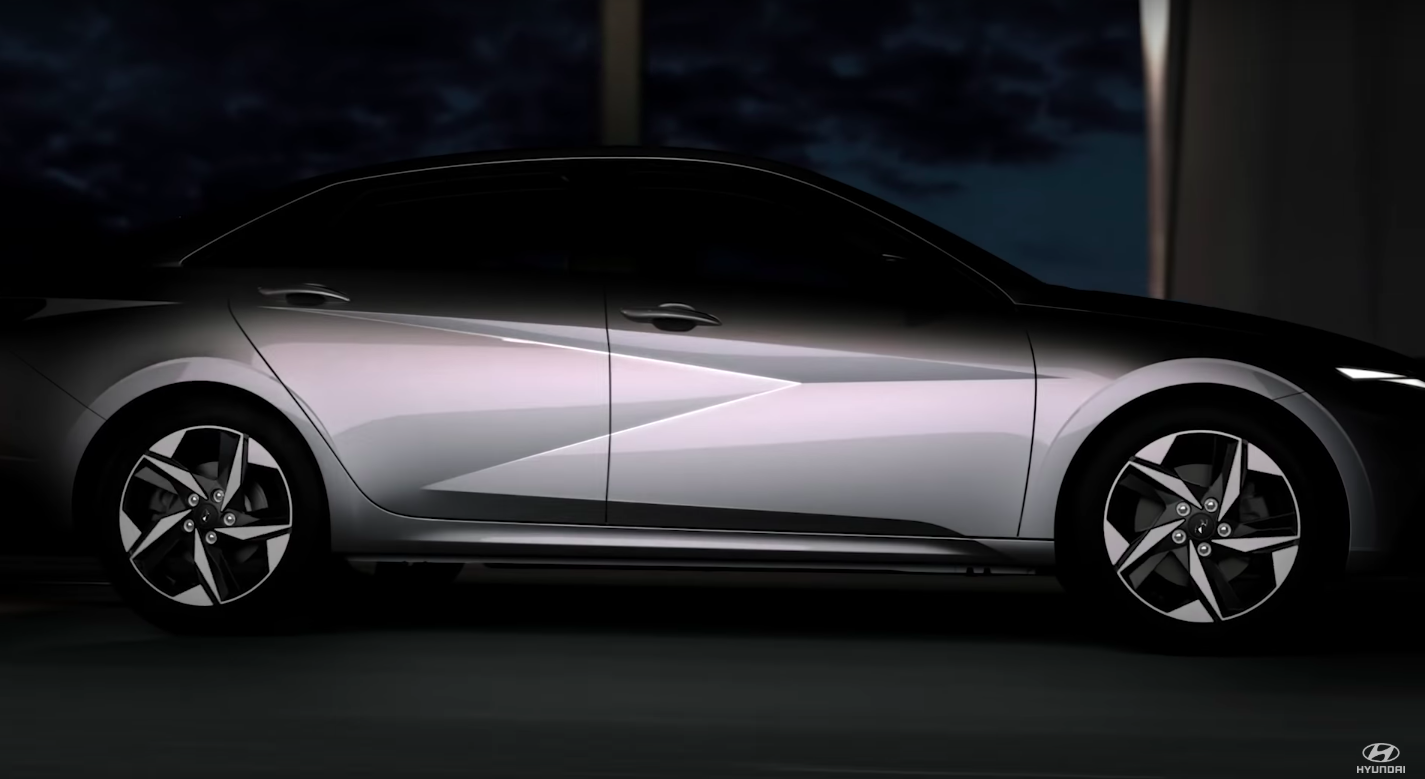 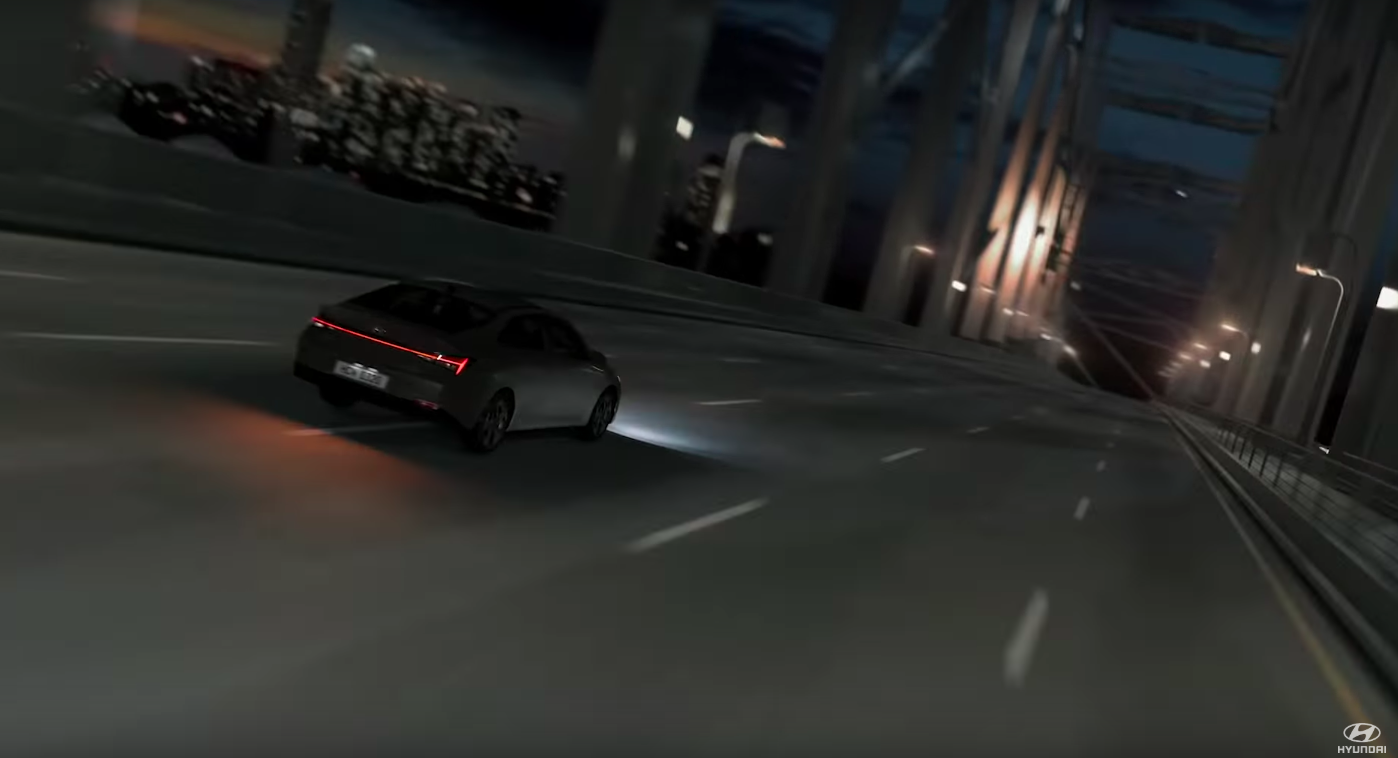 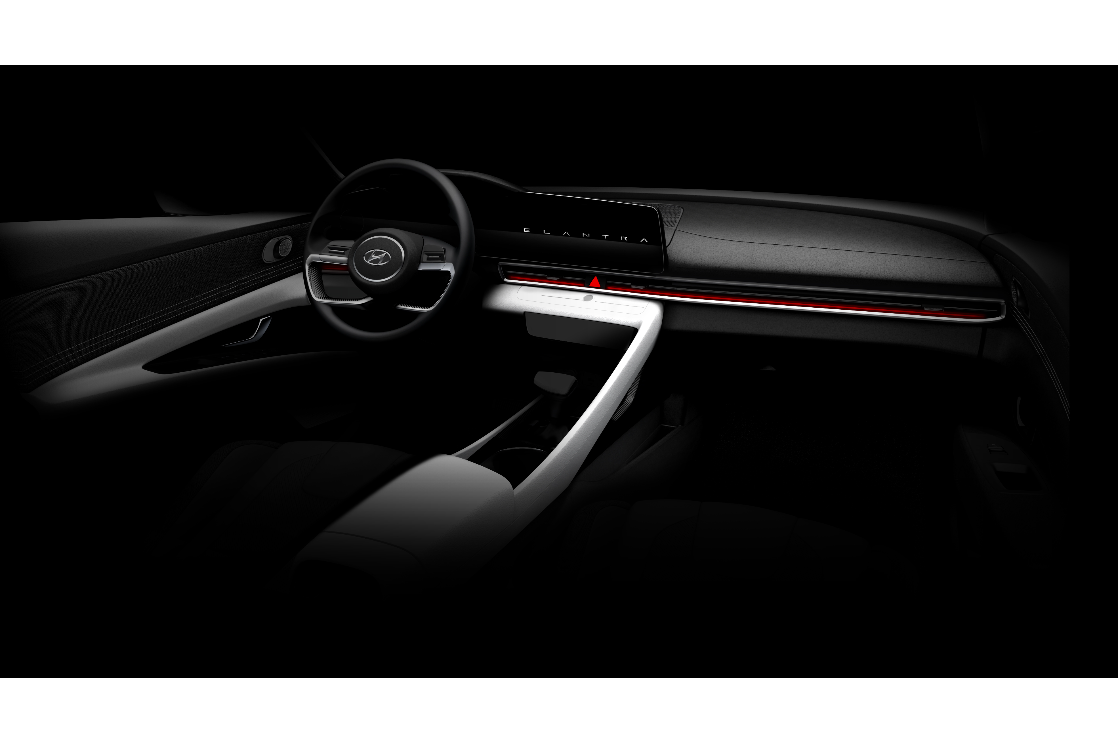