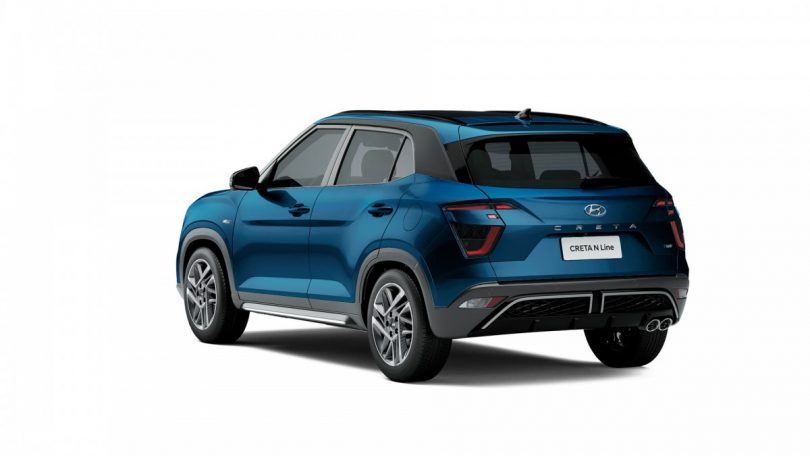 The Hyundai Creta came out in 2020. The brand Creta is what created a new SUV segment in India. And for this, Hyundai has been thankful to this car right from when it came out. The car has been a hit and has consistently been in the top sales charts over the years. However, it has been reported that the facelift version of the 2nd-generation Creta could be delayed to 2024.

One of the main reasons attributed for the delay is the development of a unique styling for the Indian Creta. Earlier reports said that a Tucson-inspired front fascia would make its way on the Indian Creta. However, it is now reported that the SUV will come with its own custom styling. This will be unlike the Creta facelifts sold in the international markets.

That said, we don’t yet know how the design will come out to be. But it has been reported that there will be revisions made to the bumpers, wheels and the rear end of the car.

Features of the Hyundai Creta facelift

The new Creta is expected to come with features like ADAS, 360-degree camera, 10.25-inch digital cockpit, a large touchscreen infotainment unit and more.

The key features covered under ADAS could include lane departure warning, lane keep assist, forward collision mitigation, driver attention monitoring, rear cross-traffic assistance and adaptive cruise control. This could be a key differentiator in the popular segment and such features add more value to the consumer. Hence, it is likely that buyers would prefer the Creta over rivals due to the ADAS features.

There are no changes expected with the engine and transmission offerings. The Creta will continue to come equipped with a 1.4-litre turbo petrol, a 1.5-litre NA petrol and a 1.5-litre turbo diesel.

The turbo-petrol engine is only available with a 7-speed Dual-Clutch Transmission (DCT).

Also Read – Check out the Hyundai Ioniq 5 with e-corner system.