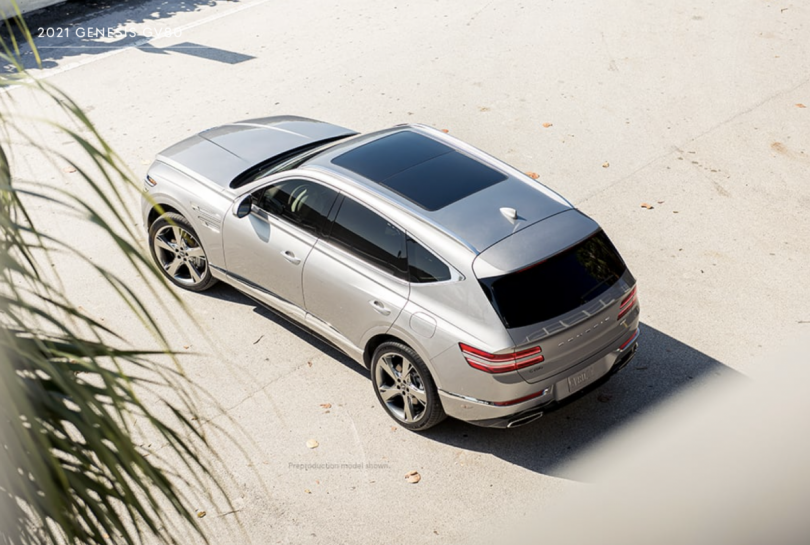 Hyundai reportedly is working on a new way of unlocking their cars. According to a patent filing, the upcoming technology could soon replace the traditional keys. The new technology is called the “Iris identification system”. The technology will scan the eyes of a person to authenticate his identity.

How will it work?

The technology will work similarly to the Face ID system in an Apple iPhone but uses just the eyes. An infrared camera will accompany the iris scanner. The infrared camera will help authenticate the driver’s identity wearing glasses or a mask. Additionally, if it is still unable to authenticate the identity, it will adjust the lighting or ask the driver to remove the obstruction. The iris scanner will likely be on the dashboard. The system will also be able to move the steering wheel to get a better scan.

After the authentication is complete, the driver will be able to unlock, enter and drive the car. The system will also be able to load custom driver profiles after authentication. Hence, the seat and steering wheel will adjust as per the driver’s saved preferences.

As a person’s irises are highly unique, it is one of the best biometric identification. In addition to this, unlike fingerprint recognition, this system can identify in a non-contact manner. The system also ensures the chance of a false match is extremely rare.

Advantages of the system

Currently, cars with keyless unlock and start require the key fob to be in close proximity. Although, the vehicle can not detect unauthorised access to the keyfob. In such a case, the person with the keyfob will be able to unlock and start the car. The iris identification system will prevent such a thing from happening.

Hyundai’s luxury brand, Genesis, already offers fingerprint recognition on its cars. In the Genesis GV70, the owner’s smartphone unlocks the vehicle, and the fingerprint identification will switch on the engine. Once the eye scanner technology comes to the market, it will be an extension of the current technology. Furthermore, Hyundai’s new technology will also trickle down to more of its models over time. 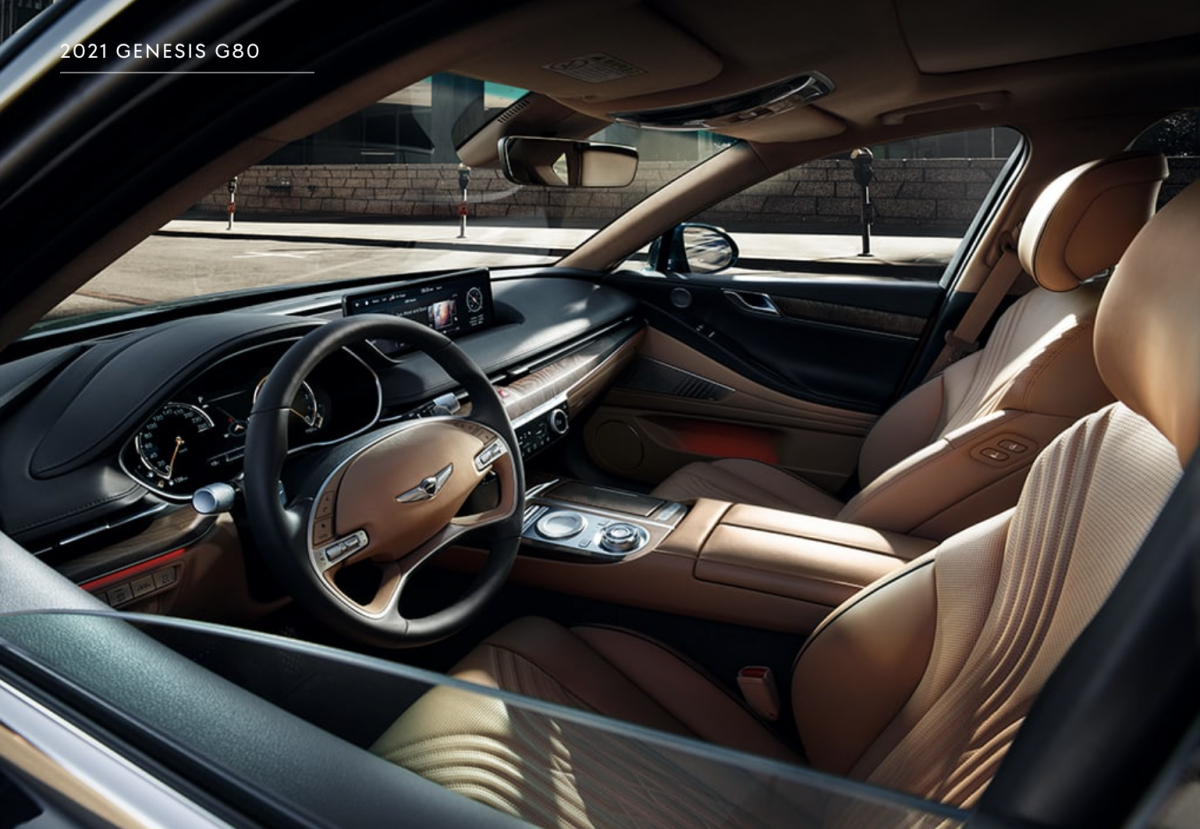 *Images For Representation Purposes Only