Hyundai in the recent past teased us for the brand’s upcoming B-SUV called Bayon. The Bayon will be marketed in Europe and will be positioned below the Kona. The name is said to be inspired from the French town of Bayonne, known for outdoor activities. The car is also expected to replace the i20 Active from the brand portfolio and is likely to be based on the Hyundai i20.

Now new images of the i20-based Hyundai Bayon have emerged on the internet revealing key details of the Hyundai Bayon. The compact crossover is expected to feature the brand’s new parametric dynamic design language with polyhedral cuts and crease lines, sharp headlamp units, bonnet shutline incorporated daytime running lights, a sleek air intake on the bonnet, a large radiator grille and multilayered lower front apron. The rear end of the vehicle features a large tail lamp signature with an unbroken H and a sharp haunch.

Though the interior image is not clear, it is not hard to imagine the current-generation i20’s dashboard and equipment. The Bayon is also expected to get the floating island-like touchscreen infotainment integrated into the dashboard and drivers instrumentation console. The air-conditioning control pod is also expected to be similar to the all-new i20 as well as the air-con vents and the horizontally slotted dashboard fascia. The multifunctional D-Cut steering wheel also appears to be similar to the i20.

The Hyundai Bayon is also expected to use the same powertrain employed on the i20 which could include the naturally-aspirated 1.2-litre four-cylinder engine that makes 84 Bhp of power along with the option of the 1.0-litre turbo-petrol engine that pumps out 118 Hp of power. The car is also expected to get manual, torque converter automatic and DCT automatic options as well as mild-hybrid technology.

More information on the Bayon is still awaited and is expected to officially be released in the near future. 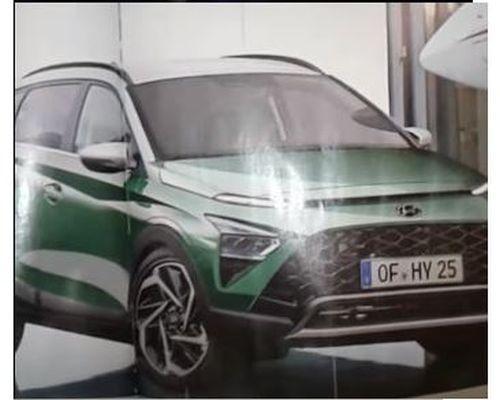 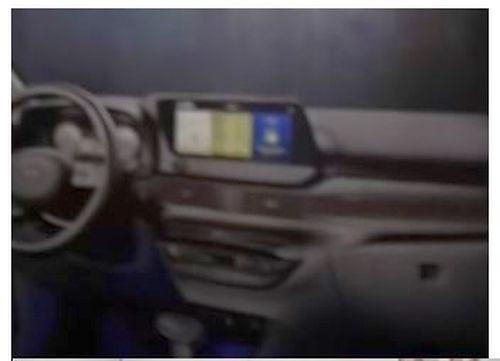