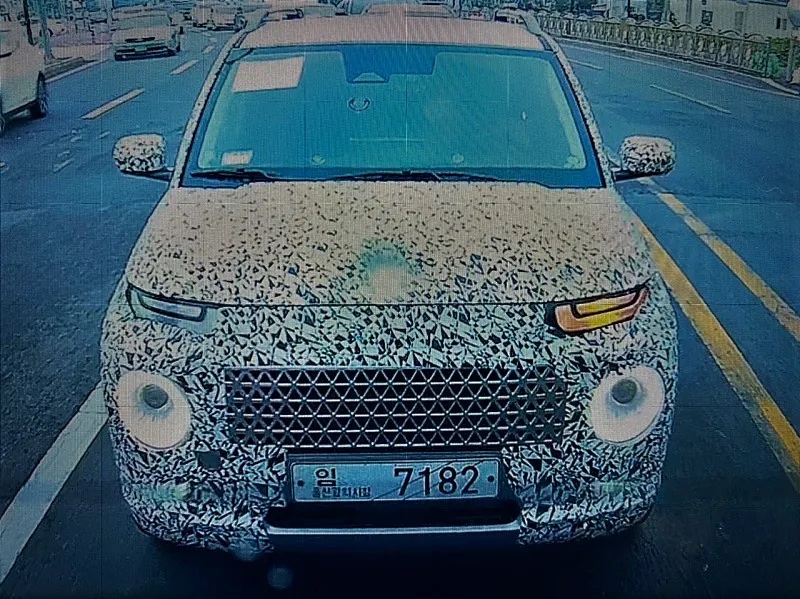 We had earlier revealed that Hyundai is working on a new micro SUV, internally known as the AX1. The latest reports suggest that the car will get the name Casper. But, it is not yet confirmed whether the vehicle will get the same name for India. Because it is very common for Hyundai to name the same car with different names depending upon the region. The global unveiling of Casper will happen sometime later this year, with India being one of the early markets where Casper will be sold. This micro-SUV will first hit the Korean market, followed by other emerging markets.

What Is Hyundai AX1?

The term ‘micro’ suggests that this is a small car. Hyundai uses the K1 platform to underpin the car, which currently underpins the Santro and the Grand i10 Nios. Some reports suggest that the Casper will measure 3,595mm in length, 1,595mm in width, and 1,575mm in height. The current-gen Santro measures 3,610mm long, 1,645mm wide, and 1,560 high. This makes the Casper shorter and narrower than Santro, but Casper tips off the Santro in height, thanks to its SUV-like stance.

Being an entry-level car, Hyundai will try to keep the cost under check. Chances are high that Hyundai put the same 1.2-litre four-cylinder naturally-aspirated petrol engine as found in the Grand i10 Nios. Hyundai could also offer the 1.1-litre three-pot petrol engine, which powers the Santro, for the lower trims of the Casper. Some reports suggest that Hyundai is also considering equipping the car with the 1.0-litre three-cylinder turbo petrol powerhouse for some variants. But this will make the vehicle much costlier and may end up cannibalizing the sales of the Venue.

Rivals In The Same Segment

Globally, Casper will find itself sitting just below the Venue, with the Indian market also following the same. Tata Motors is also working on a similar project named HBX, thus becoming one of the direct competitors of Casper. The other cars in the segment include Mahindra KUV100, Maruti Suzuki Ignis and likes. 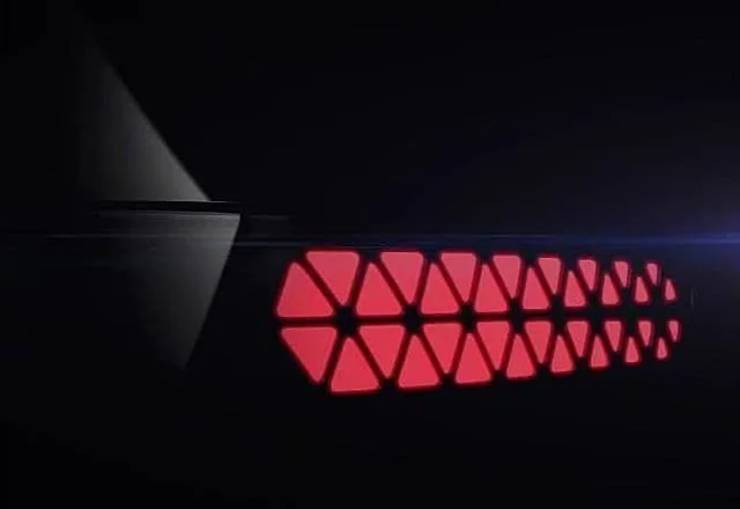 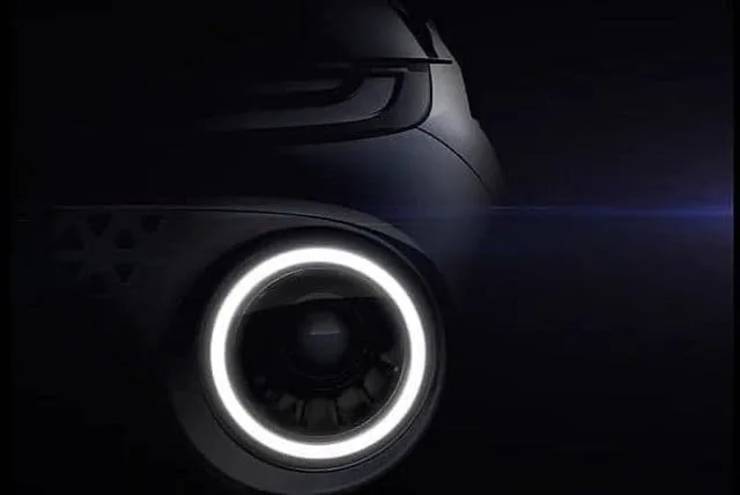