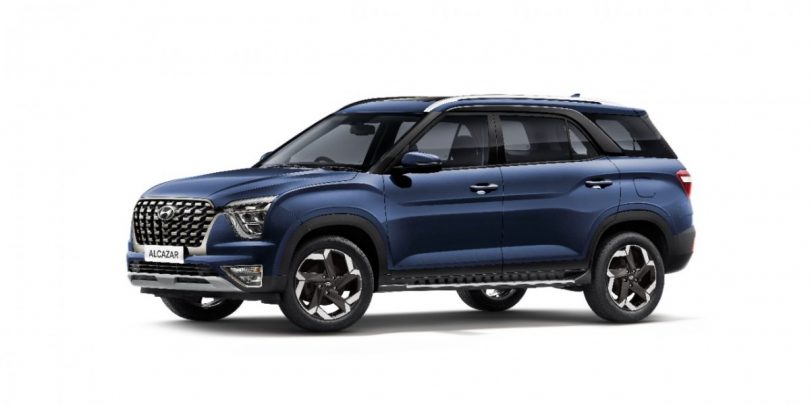 The Hyundai Alcazar Platinum (O) 7 Seater comes with all the bells and whistles that are offered on the Platinum (O) 6 Seater apart from the changes in the second row. The Platinum (O) 7 Seater as the name suggest comes with 7 seats in a 2+3+2 seating layout. Other features such as the 10.25-inch touchscreen infotainment system with Bose audio is also retained. The features list also contains wireless smartphone charging, electric seats, electric tailgate, and a 360-degree camera. The SUV also comes with 18-inch diamond-cut dual-tone alloy wheels.

Hyundai has unveiled the Casper in the international market. The Casper is a micro SUV and if Hyundai brings the quirky car to the Indian market the car is likely to attract a lot of attention from the young gen Z buyers. The car will also compete with Tata’s recently unveiled Punch. 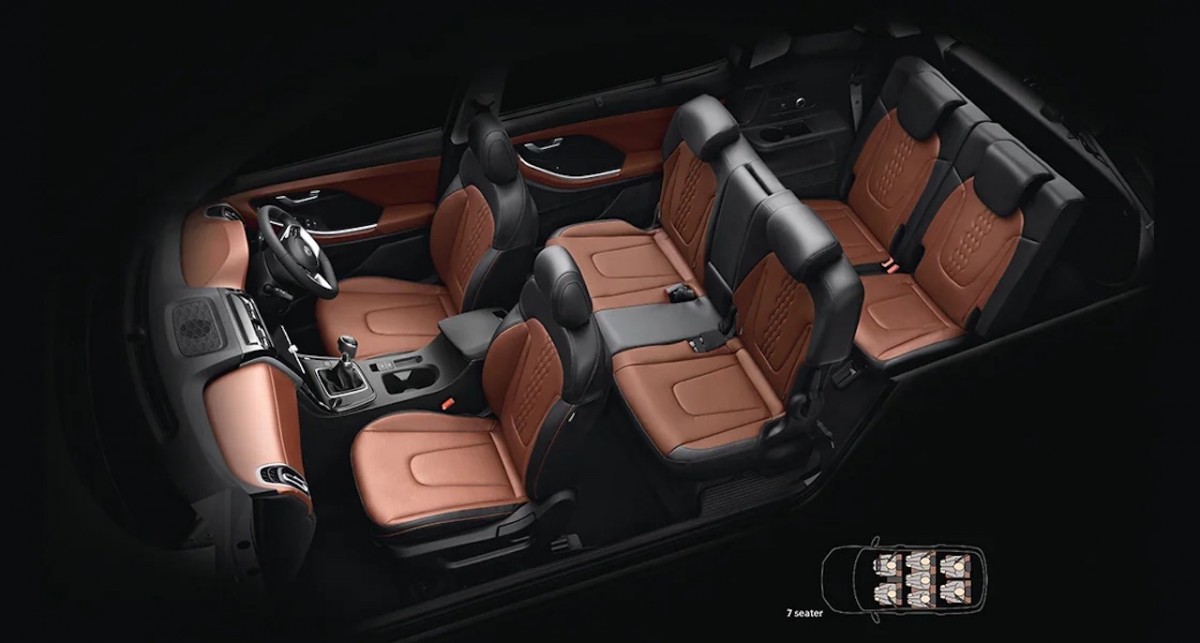