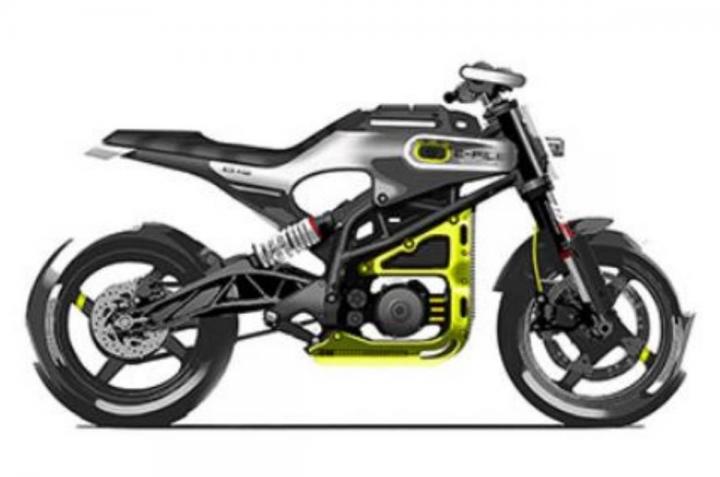 Pierer Mobility Group which were formerly known as KTM Industries joined hand with Bajaj Auto, one of the largest two-wheeler manufacturers, in the past announced that the brand will be developing electric mobility solutions for the mass market which are expected to be manufactured in India for the domestic market as well as the international market.

In the recent past, the brand had announced that the company is developing a KTM branded e-scooter with a capacity of 3 kW to 10 kW capacity. Later it was also reported that an e-scooter model under the Husqvarna brand will also be based on a similar platform and will be sold alongside the KTM iteration. Not only an e-scooter but a Husqvarna branded motorcycle is also said to be on the cards.

Furthermore, it is reported that the Husqvarna E-Pilen is likely to come with a larger battery pack as compared to the E-01 (codenamed) Husqvarna e-scooter. Which will translate to adequate battery life for more than a days commute with the urban environment. The battery pack will also be swappable which is similar to the one used on the KTM Freeride E-XC dirtbike.

The KTM as well as the Husqvarna electric iterations will be produced at the Bajaj Auto’s Chakan production facility near Pune. The e-motorcycles are expected to make debut in two years from now. Both the Husqvarna electric scooter and motorcycle are expected to be retailed through KTM showrooms in the Indian market as well as the European market.