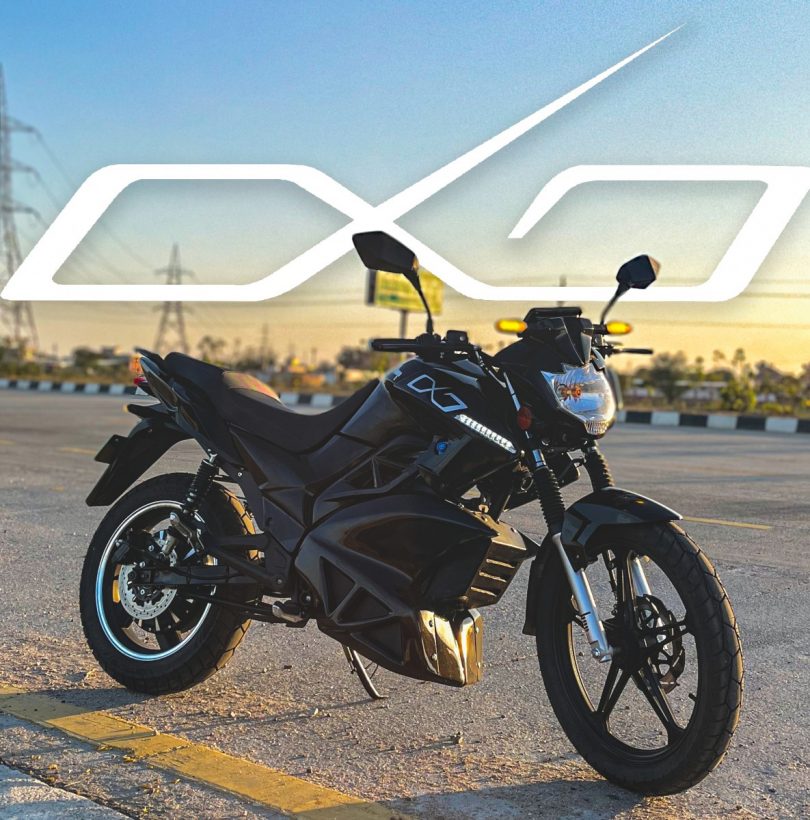 HOP Electric Mobility will soon be launching a high-speed electric bike in the Indian market. Now, before its launch, the model has received certification from the Automotive Research Association of India (ARAI). ARAI is affiliated with the Ministry of Heavy Industries. HOP Electric’s new electric bike will be its flagship product. The name of the new model is HOP OXO.

According to HOP Electric, its flagship e-bike, the OXO, successfully cleared all tests that the ARAI conducted. This also includes the AIS 156 test for batteries. The ARAI Certification is also a testament to the company’s orientation towards its vehicles’ reliability, performance, safety and quality. The company says it is an important milestone for HOP Electric. Furthermore, it is also a testimony to the company’s team expertise.

As a part of the beta-testing program, HOP OXO has completed over 75,000 km of road testing across 14 states with selected dealer partners. Now, the company is making provisions for the commercial production of the HOP OXO. HOP Electric has scheduled the launch in late July or early August. Additionally, it is also important to note that HOP Electric designed the HOP OXO to comply with the FAME II norms.

HOP Electric will is a part of the mandate by the Government of India’s PLI Scheme. The PLI Scheme stands for Production Linked Incentive. Under this mandate, the company will invest more than INR 2,000 crore in India in the next five years. 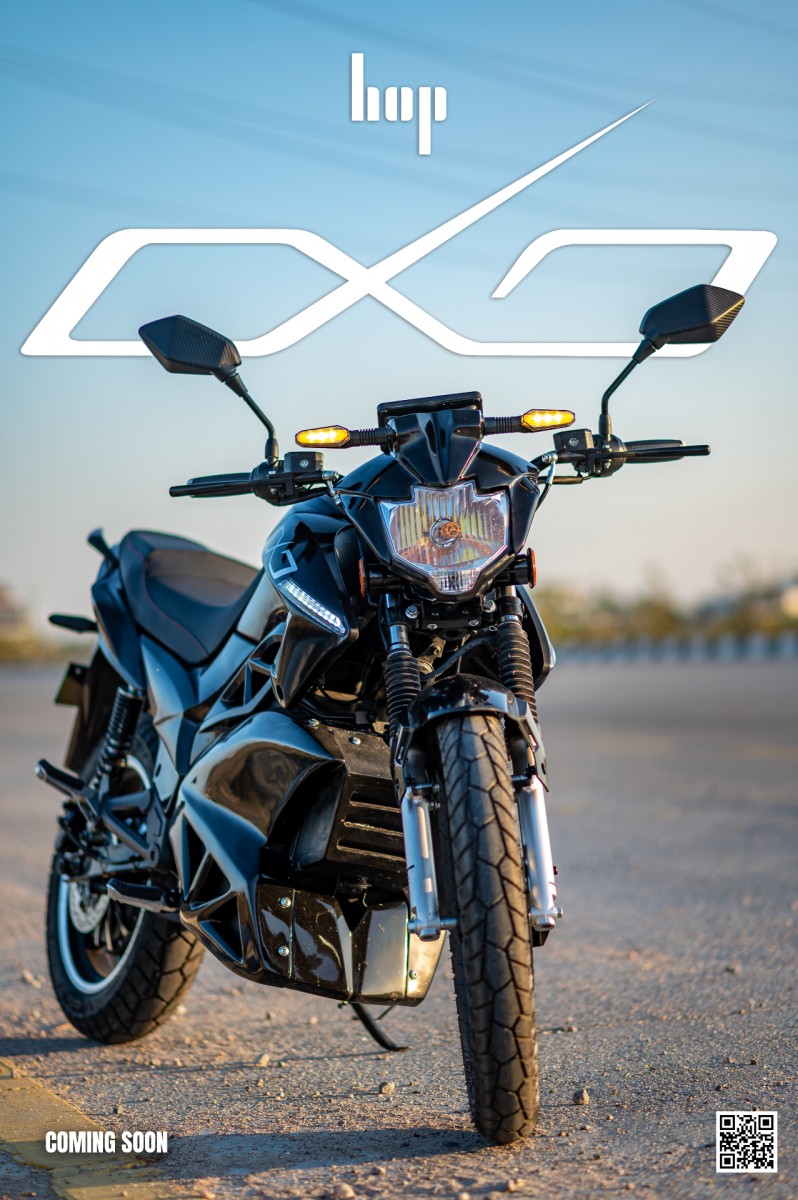