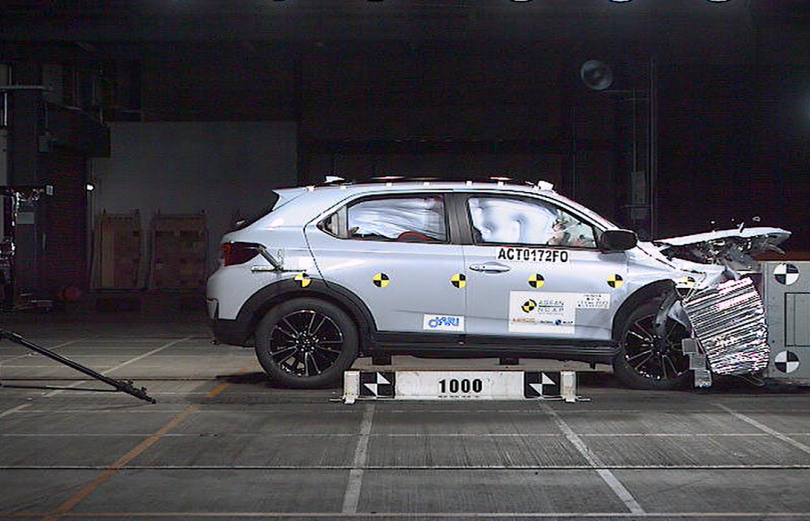 The Honda WR-V has been crash tested by the ASEAN NCAP. The WR-V scored a 5-star rating. The tested model was made in Indonesia and would be sold in other South East Asian countries.

The Honda WR-V scored 27.41 points out of a maximum 32. Hence the reason for a 5-star rating. In the front impact tests, the SUV offered good protection to both the driver and the front passenger’s heads. The driver’s and passenger’s chests were rated as adequate. Further the front compartment remained stable in the front offset test. In the side impact test, all the impact areas were rated as good.

In the child occupant tests, the WR-V scored 42.79 points out of a possible 51. The SUV yet again scored a 5-star rating. Both 1.5-year old and 3-year old test dummies were used. The child seats were rear facing. Amongst the test included the front and side impact tests. Further, the ease of installation of child restraint systems was tested as well.

In the safety assist systems, the Creta scored 16.37 points out of 21. The tests included autonomous energy braking and blind spot detection. The WR-V successfully passed these tests and went on the way to reach a 5-star rating.

The full report can be read here.

Details on the ASEAN-spec Honda WR-V

The WR-V resembles the Honda Concept RS SUV. It also borrows design elements from other cars in the stable like the HR-V and the CR-V. It shares the platform used by the current-generation Amaze and the last-gen Honda City.

It gets wraparound headlights with a neatly integrated grille. The bumper gets a wide airdam. The windows are large with sharply raked windscreens on both ends, a prominent shoulder line and thick cladding on the lower part of the car. It could get 16 or 17-inch alloy wheels. The C-pillar gets a forward raked design which is matched with the rear windscreen. It gets slim tail lights. 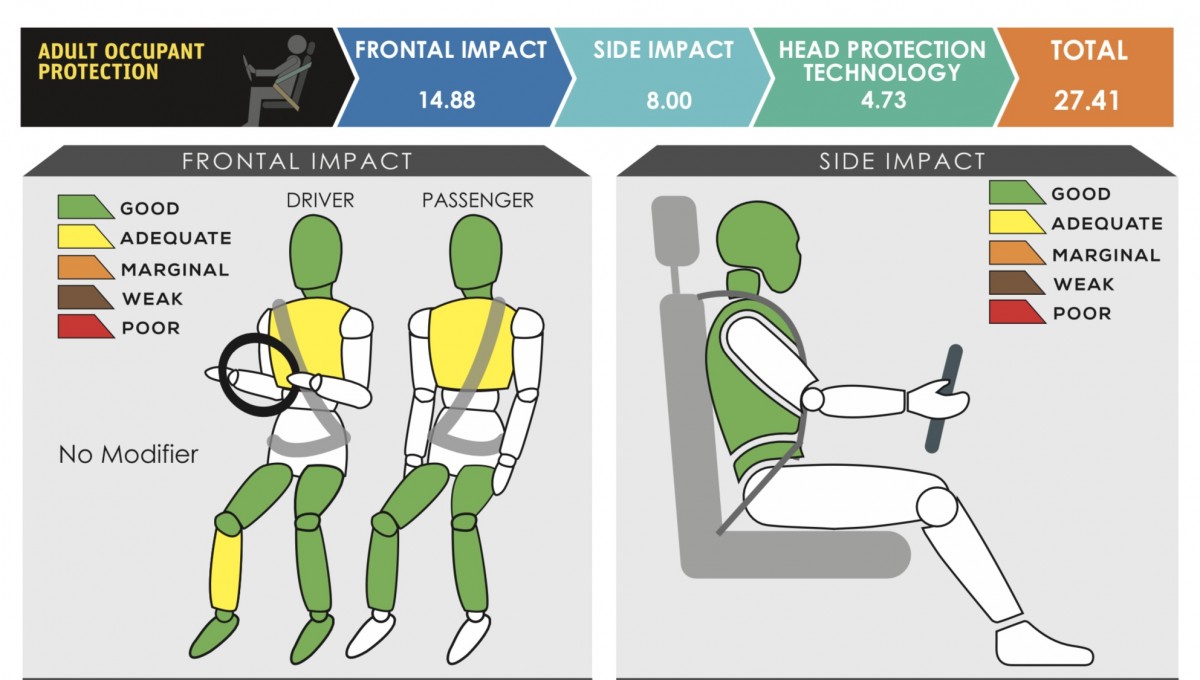