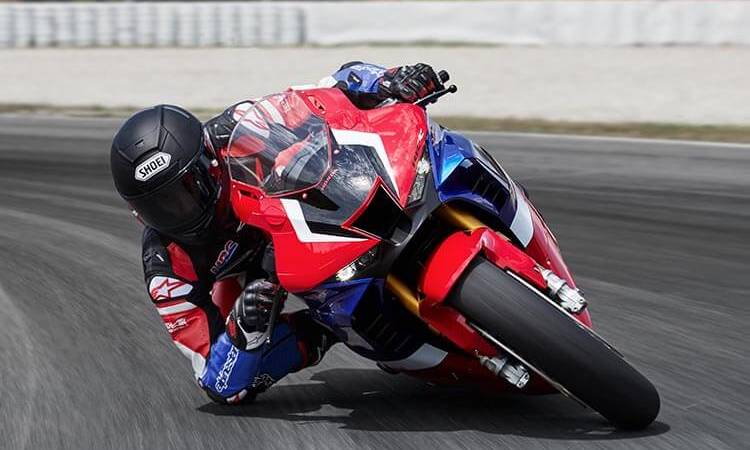 Honda has filed patents for a new motorcycle design that could become the brand future supersport motorcycle. The new Honda motorcycle could become the ultimate evolution in the traditional line of petrol-powered Honda machines. On the contrary to the electric future, the patents reveal an internal combustion motor under the frame. The patents also reveal a new chassis and body design integrating components to not only reduce weight but also simplify the mechanical components, thereby reducing the price.

The new Honda big bike will come with features such as a sharp front fairing and a sleek tail section. The patents reveal an integrated front frame with a bolt-on subframe for the rear. Interestingly, the rear section also integrates the fuel tank, along with the rider and pillion seats. The design also leads us to believe that Honda will use the engine as a stressed member, adding rigidity to the motorcycle.

The Honda big bike is likely to use an upside-down front fork suspension and a piggyback suspension on the rear. The motorcycle will also feature dual disc brakes on the front with radially mounted callipers. A closer inspection of the patents also reveals a hydraulically operated clutch and a ram air induction system for the engine. Engine details are scarce at the moment, and more details on the motorcycle is likely to emerge in the near future. 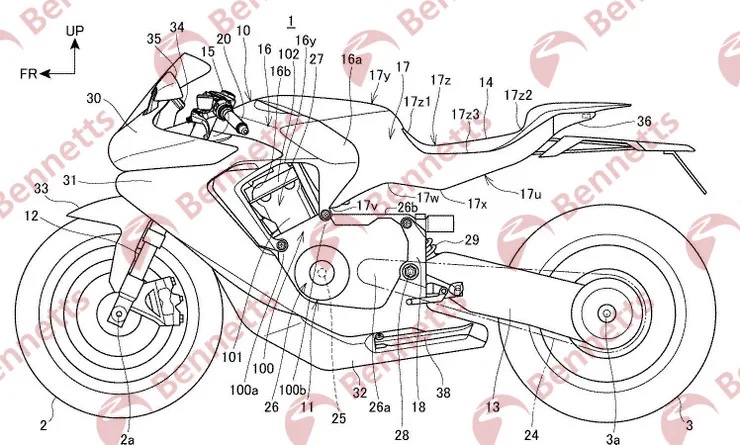 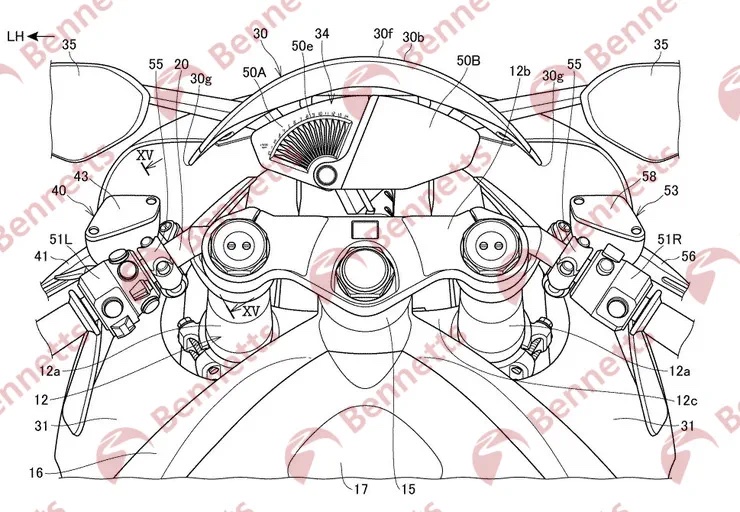