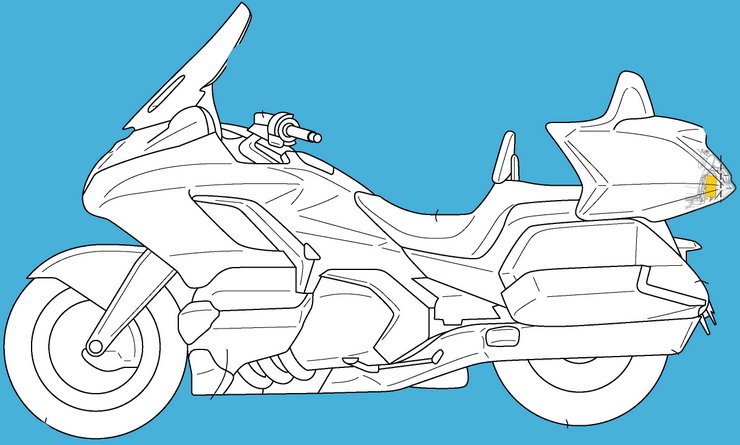 The radar-based cruise control technology which was once found in the premium segment four-wheelers has now trickled down to premium two-wheelers especially the touring class motorcycles. The first motorcycle to come with front and rear radar is the 2021 Multistrada V4. Now, Japanese motorcycle manufacturer, Honda is also speculated to have been developing the new technology which is expected to go on the Honda Goldwing Tour model.

New patent designs of the Goldwing have emerged on the internet, that reveal a radar-based system that is likely to be positioned in the top box of the motorcycle. The rearward-facing radar unit is expected to be used for blind-spot monitoring and to alert the rider if a vehicle approaches from the rear at a high rate of speed. In November, Honda also filed patents for a forward-looking radar that is expected to offer features such as radar-based adaptive cruise control, forward collision warning, autonomous emergency braking etc.

The rearward radar could be mounted in a specially designed housing that minimises vibrations to enable the radar to see clearly. The stabiliser could help the brand conceal the radar unit behind the bodywork. This will help maintain a clean look on the touring motorcycle. The front radar unit is expected to be positioned between the front headlamps.

The radar-based system has also been employed on the BMW R1250RT but BMW uses only a forward-looking radar system.

Both the Ducati and BMW use a Bosch developed unit and system which is the size of an action camera and measures approximately 70 x 60 x 28 mm. Though Honda has not announced the type of unit or the manufacturer, it is speculated that the technology partner could again be Bosch.

The new radar-based system is also expected to feature on the new 2021 KTM 1290 Super Adventure. Honda is expected to bring the new system on the 2021 facelift of the Honda Goldwing. The brand is also likely to offer the system on the Tour model and not the Bagger. 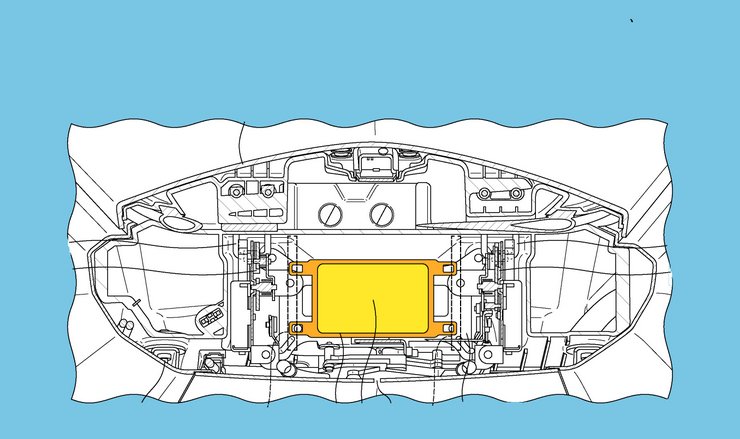