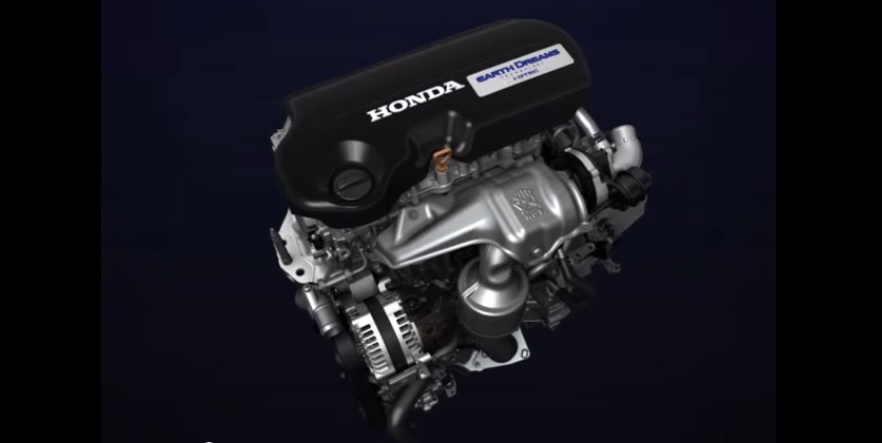 Honda Cars India Limited has announced that the cumulative sales number for the i-DTEC diesel engine powered cars in India has exceeded the 1 lakh mark.

The sales for Honda cars were flagging a couple of years ago, because of the lack of diesel powered cars and rising petrol prices. But, with the launch of the i-DTEC diesel engine in cars such as the Amaze, City and Mobilio, Honda has managed to gain popularity amongst customers once again. The 1.5L i-DTEC was developed keeping in mind the Indian driving conditions and is based on Honda’s ‘Earth Dreams Technology’. The engine gets an all-aluminium cylinder head joined to an open deck engine block and is the lightest engine among the others with similar torque configuration. A lightweight crankshaft along with friction reduction technologies have helped achieve better cooling efficiency and improved fuel efficiency.

The i-DTEC diesel engine was first introduced in April 2013, and Honda seems to be cashing in on the diesel favouritism at the moment.