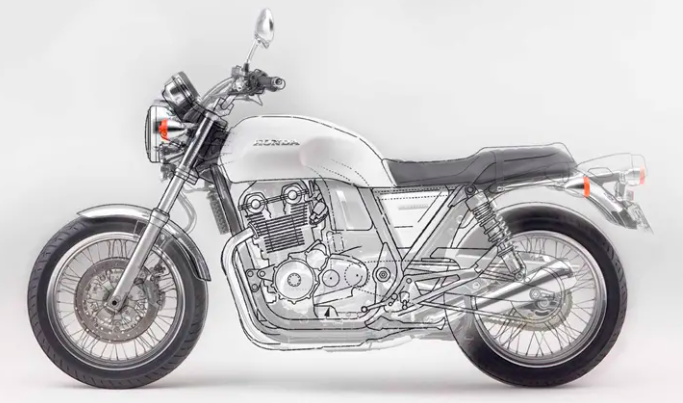 In the new development, the background art which was used on the design patents has been cleverly superimposed on the latest Honda CB1100, a modern-retro motorcycle that carries the silhouette of the Honda CB750 the predecessor which was launched with the Hondamatic transmission in the 1970s and came with a 2-speed torque converter type automatic transmission. The type of automatic transmission was only previously seen on 4-wheeled vehicles, but the Japanese company had managed to scale down and cramp in all the components into the motorcycle’s frame and match it to the four-cylinder engine.

Recently Honda filed patents for the Hondamatic transmission, leading us to believe that the brand is planning to develop an advanced version of the torque converter type automatic transmission for mass-market production. The design drawing also showed the type of computer-controlled hydraulic actuator used to engage and disengage the clutch system, meaning that the automatic transmission system is expected to get more than two gears and a clutchless system similar to an automated manual transmission, but it has a foot-operated gear lever with a load sensor which is effectively a bi-directional quickshifter can sense the rider’s foot movement and cuts power to the engine momentarily unloading the gearbox.

The new automatic transmission system makes use of a combination of sensors such as throttle position sensor, load sensor on the shift pedal, gear position sensor, speed sensor, engine speed sensor etc working in unison to effectively change gears smoothly. The new gearbox is also speculated to be less complicated than the DCT units and less cumbersome than the old Hondamatic that used the torque converter system.

Apart from the less complicated DCTs which need a lot of reengineering the new gearbox is speculated to be cost-effective and is speculated to be able to be retrofitted on a number of Honda motorcycles without sapping a lot of power from the engine, thanks to the modern design and electronics. The new images also lead us to believe that Honda may bring the new technology first on the Honda CB1100 before bringing it on more Honda motorcycles. 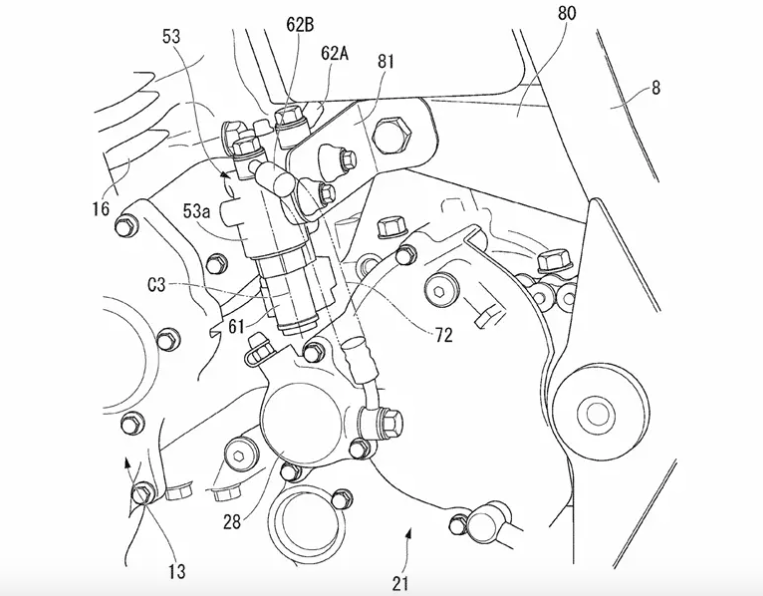 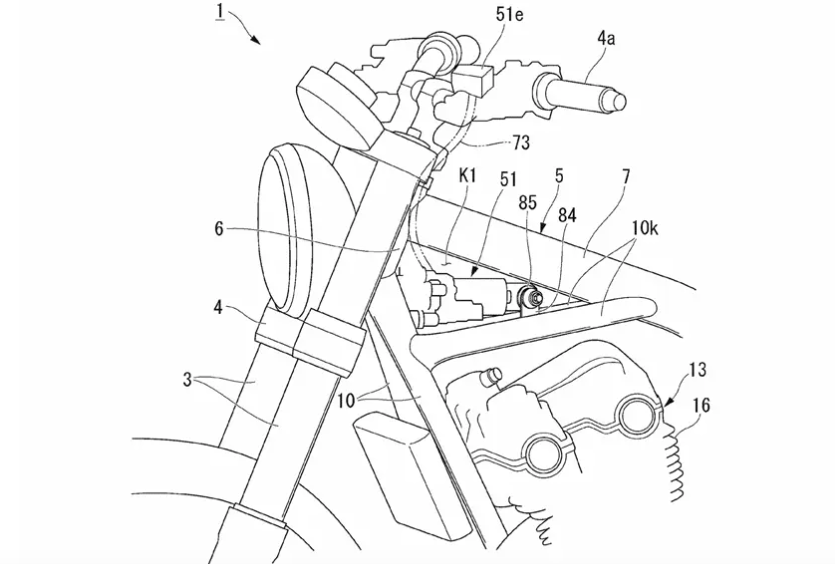 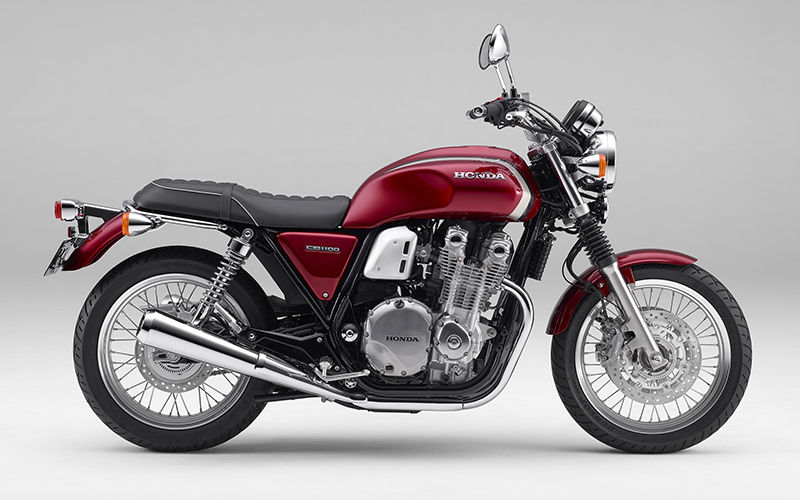