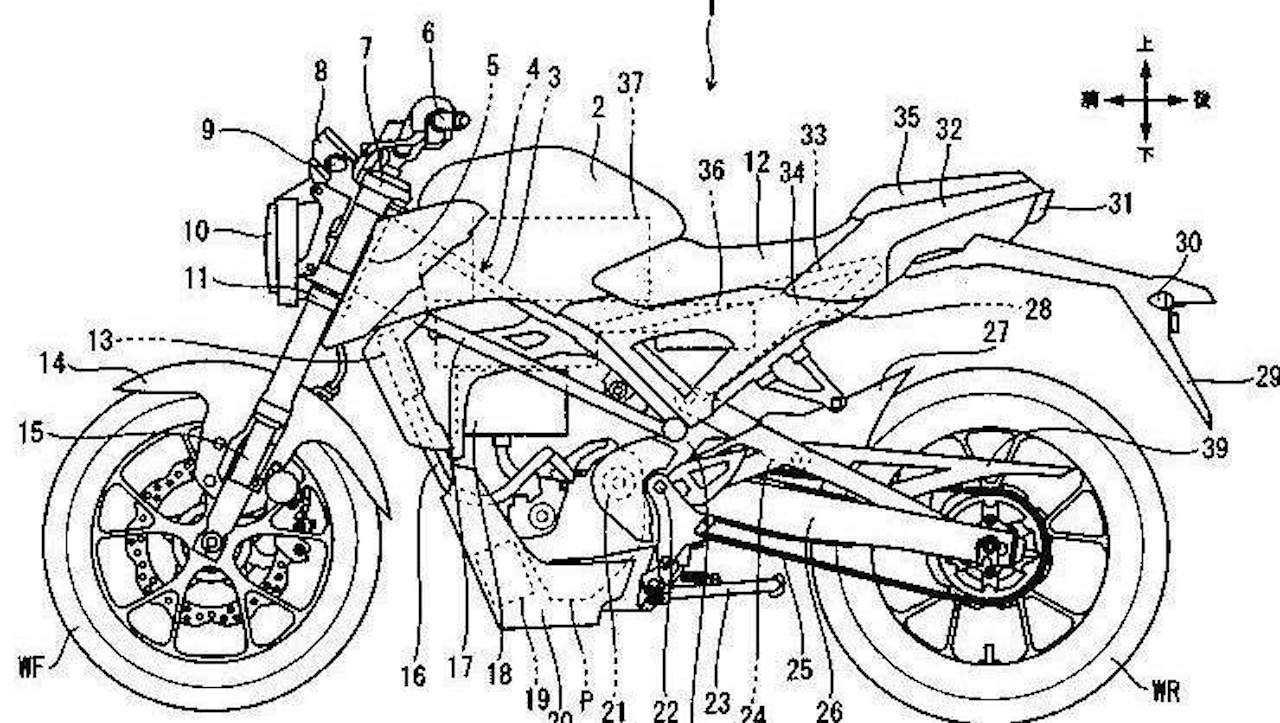 In terms of design, the new electric motorcycle appears to replicate the Honda CB125R and gets similar rounded headlamps, muscular fuel tank, a short tail, two-up seats, angular tank cowling and the same chassis design, suspension setup and brake setup. The electric powertrain is likely to be mounted near the pivot point and the batteries are likely to be placed ahead of the motors.

While most brands are trying to give their electric motorcycles a futuristic look, Honda could have decided to go with the neo-retro theme for the new range of electric scooters and motorcycles. One more example is the Honda EV-Cub Concept that was showcased at the 44th edition of the Tokyo Motor Show back in 2015 alongside the Honda Super Cub Concept and draws its design inspiration from the classic ICE powered sibling.

While not much is known about the electric motorcycle based on the Honda CB125R, Honda back at the Tokyo Motor Show revealed that the Honda EV-Cub Concept will have a user-removable battery that can be charged at home. The portable battery pack can also be swapped with a fully charged one reducing the range anxiety.

In the Indian market, demand for the entry-level electric vehicles including small and affordable e-bikes and e-scooters has increased as they are an affordable and environmentally friendly means of commute and in addition, also provide automatic social distancing when compared to the crowded public transport system.

Recently, the design patent of the series-production version of the Honda EV-Cub Concept was also leaked on the internet leading us to believe that the brand might be working on both these electric two-wheelers and bring a retro-themed electric vehicle. 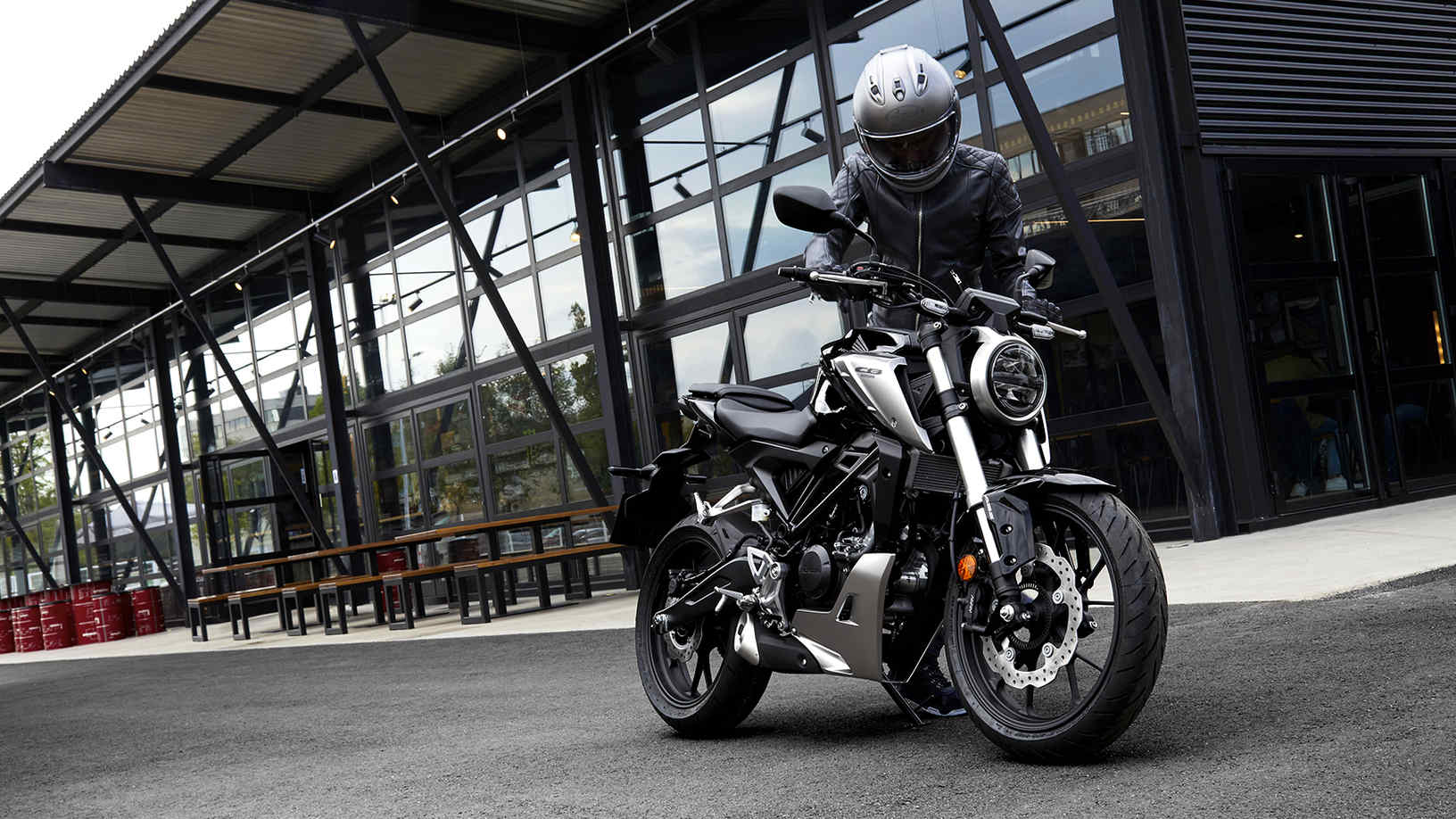