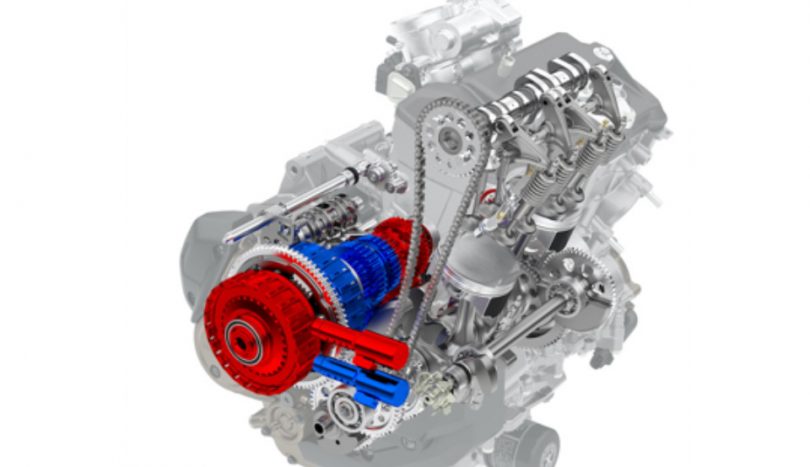 In recent times, throttle-by-wire technology has become prevalent in most premium motorcycles. The technology replaces the age-old cable mechanism with an electronic setup. The setup includes a sensor that can detect the degree of rotation on the throttle lever and communicate with the engine management unit to open throttle plates and command the fuel injectors.

As we advance in time, Honda has filed patents for new ‘Clutch-By-Wire’ technology. Honda has filed the patents at the United States Intellectual Property Office. At the same time, we understand that the designs and diagrams are not so easy to read. Therefore here is a simplified version of the advanced technology.

How Does Honda Clutch-By-Wire Work?

Similar to the throttle-by-wire system, the clutch-by-wire is also an electronic system linked to the motorcycle’s engine management computer. The technology features a conventional clutch lever design. But instead of cables, the lever connects the yoke with a Clutch Lever Operation Amount Sensor. This sensor can precisely detect the input from the clutch lever and send a command to a Hydraulic Pressure Control Unit. The Hydraulic Pressure Control unit sends oil pressure to a clutch actuator similar to a slave clutch cylinder on a hydraulically operated clutch.

Therefore, this system can detect the input from the clutch lever and convert the electronic signal and send the precise amount of hydraulic pressure to engage or release the clutch. The system is also likely to be sensitive to slippage. Thus the rider will be able to control the clutch slip just like a conventional clutch system. The rider can control this slip even though there is no physical connection between the clutch lever and the clutch ring/disc inside the engine.

The advanced clutch system also considers the Gear Position, the Angle of Throttle (Throttle Opening Degree), Vehicle Speed, Shift Load and Engine Rotation Speed (RPM). These sensors continuously feed data to the Hydraulic Control Unit, making micro-adjustments to the hydraulic pressure on the slave cylinder. This will not only improve the smoothness of Shifting-Gears but also allow smoother clutch operation at lower speeds.

The new technology will bring several new features similar to throttle-by-wire, such as riding modes, launch control and traction control. With the clutch-by-wire, Honda could incorporate many systems that will make the rider’s life easier. But think about performance. The system could give birth to an advanced launch control system that can account for clutch slip and even control the pressure to optimize acceleration. Honda could also incorporate an automatic clutch system for AMT (Automated Manual Transmission shift) operation. The system can also further open up advancements in Honda’s DCT automatic transmission systems.

The system is likely to reduce the clutch operation feel for experienced riders. Therefore, Honda is likely to incorporate a Reactive Force Generation Device to replicate the input and feedback of a conventional clutch. How much “clutch feel” can the artificial system deliver is still a question. But all these sensors, electric servo motors and hydraulic systems will make the technology pretty expensive. The system may also prove to be difficult to repair on the road in case of a breakdown compared to mechanical cable-clutch systems. 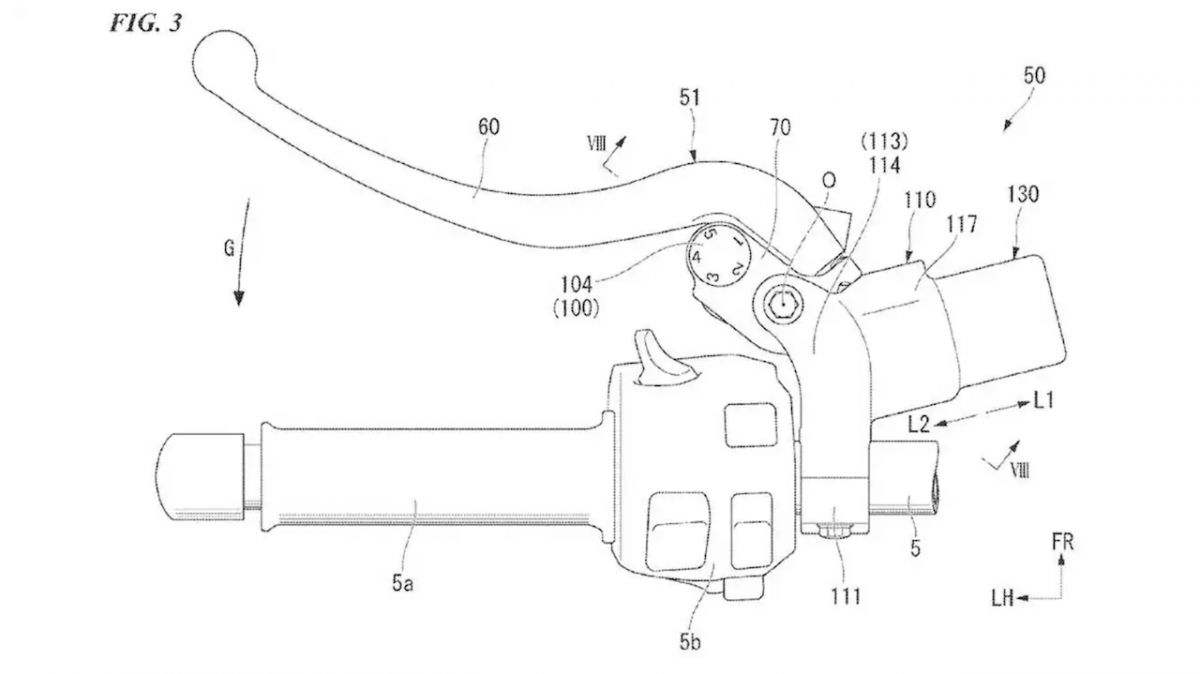 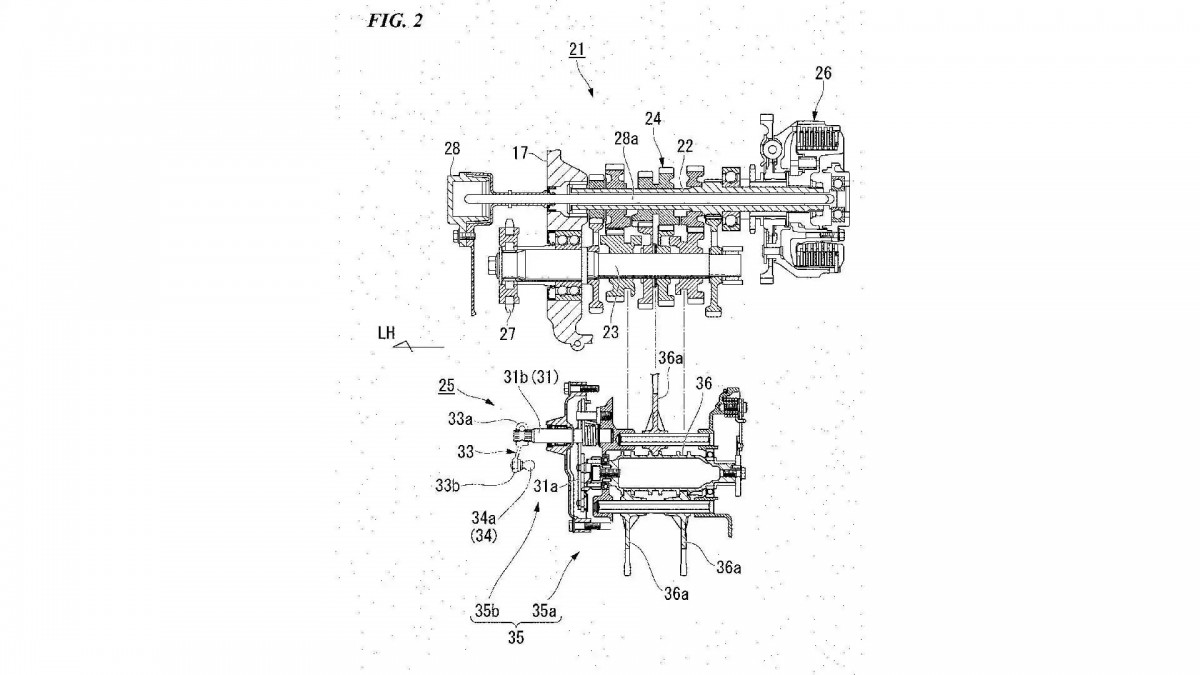 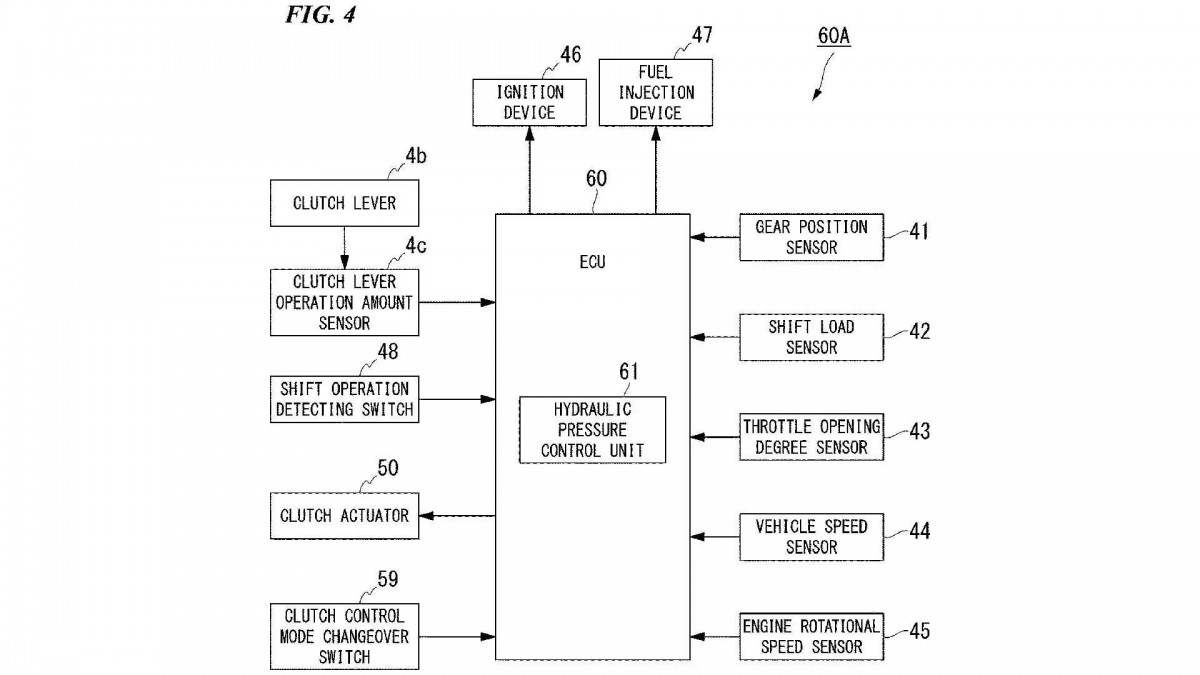