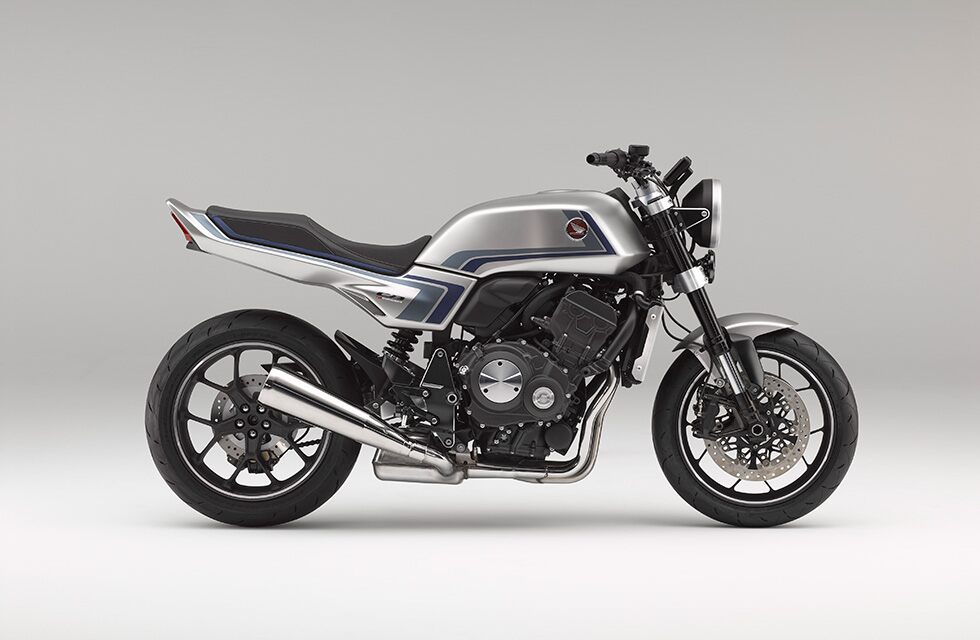 Honda could be developing a new generation CB Series motorcycle which is likely to be positioned in the quarter-litre segment. The naked motorcycle is likely to be sold in the international market in the near future and is expected to be developed especially for the South-East Asian market and other emerging markets.

The design patents of the new motorcycle have been revealed online and show a clear resemblance with the Japanese Domestic Market CB400 SuperFour which was last sold with a V-TEC motor. But the new design patents show a monoshock suspension and the CB400 SF was equipped with dual shock absorbers. The bodywork, the headlights and the tail closely resemble the A2 licence compliant in-line four-cylinder motorcycle.

The patent design of the engine has also emerged on the internet. The powertrain appears nearly identical to the one that did duty on the CB300R – a single-cylinder motor with a DOHC setup, with liquid cooling and a counterbalanced crankshaft. The engine is also likely to be Euro5 compliant if it is sold in countries that require the emission standard. The CB250, which is what the motorcycle is likely to be dubbed is likely to be put on sale in the home market in the near future.

In the Indian market, the Japanese brand introduced the Honda H’ness CB350 positioned in the modern-classic segment rivalling established players such as Royal Enfield. Recently, Honda also announced that the brand delivered more than 1,000 motorcycles in just 20 days since the brand commenced delivery, which exhibits a strong admiration for the retro-themed motorcycle.

The Honda H’Ness CB350 reverberates with the legendary CB series heritage but offers contemporary features such as full-LED lighting, disc brakes on both the wheels, an analogue digital instruments cluster, Honda traction control and Honda Smartphone Voice Control System etc. The CB350 comes with a 348.36cc, single-cylinder, air-cooled long-stroke engine that makes 20.8 Bhp of power and 30 Nm of torque coupled to a 5-speed gearbox with slipper & assist clutch. 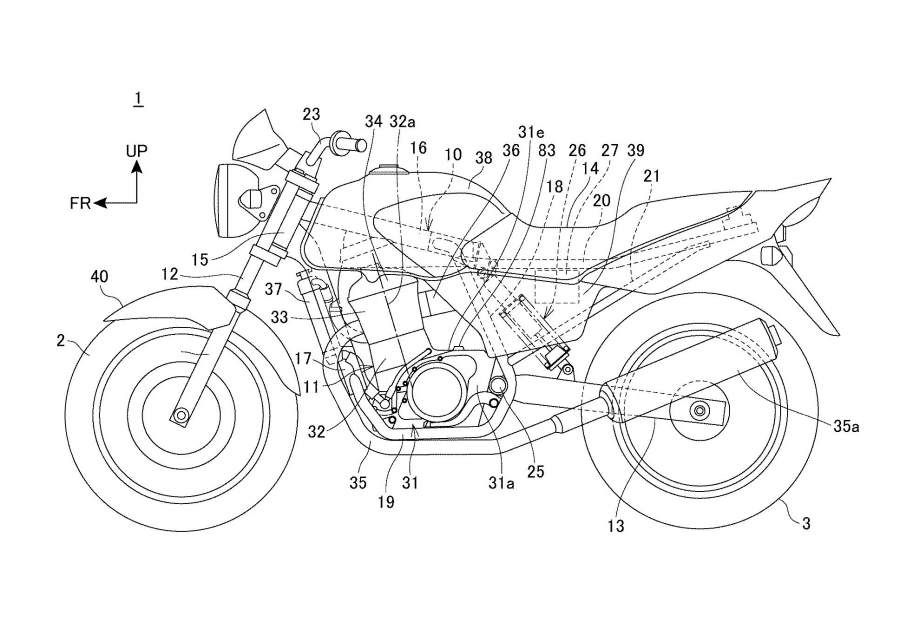 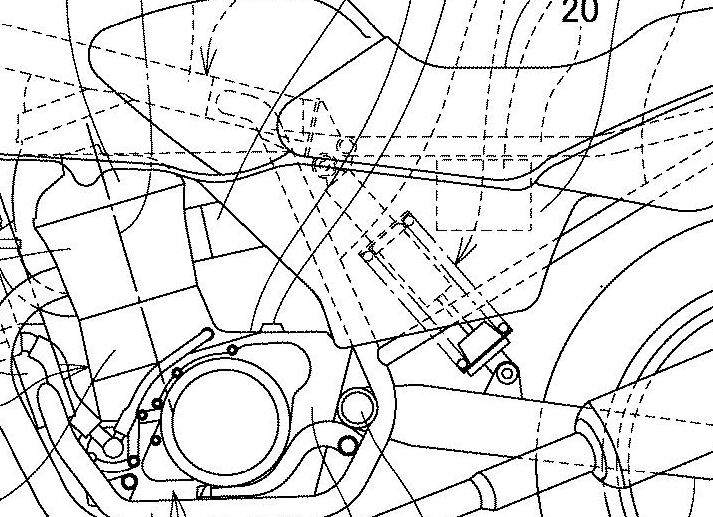 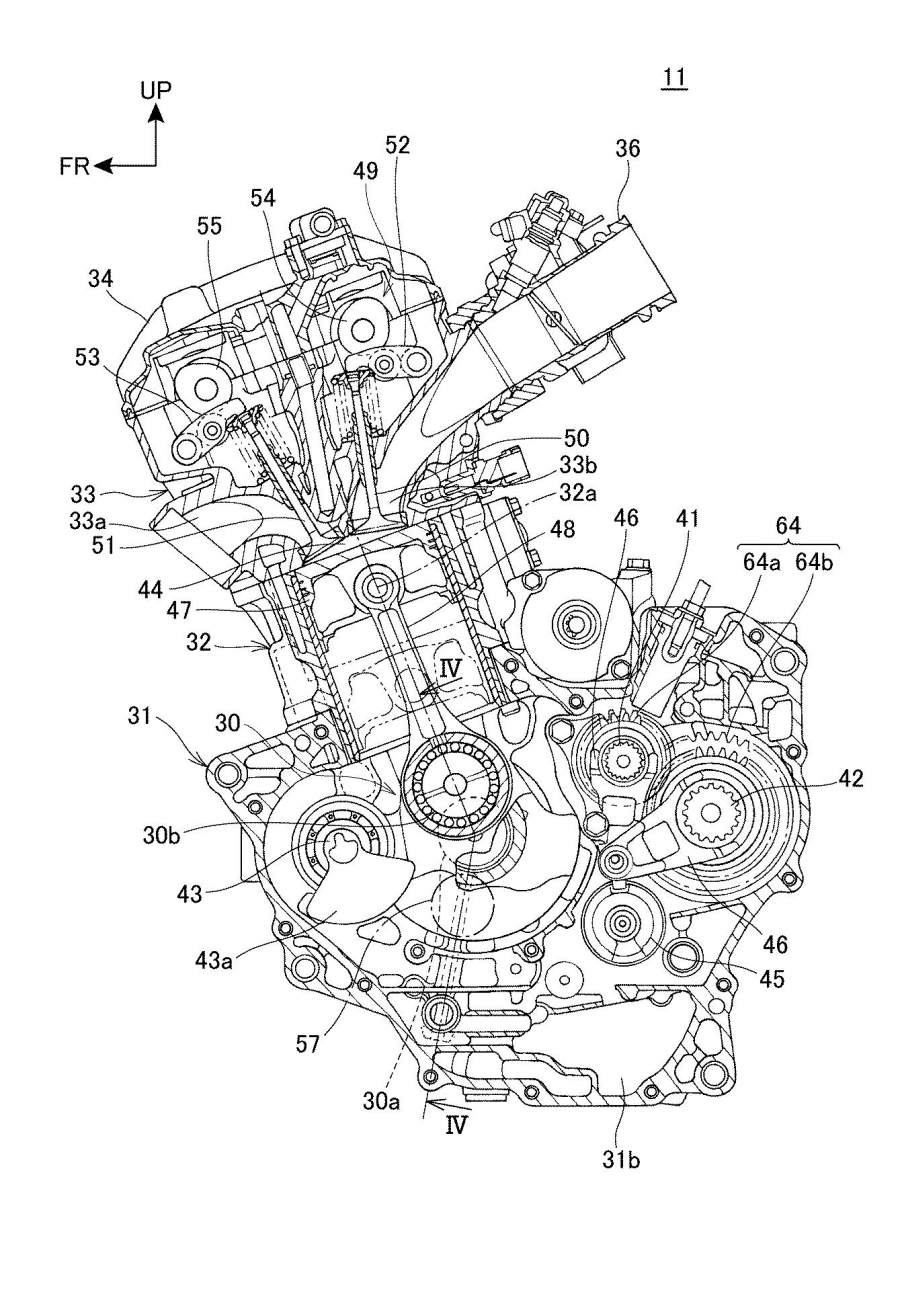