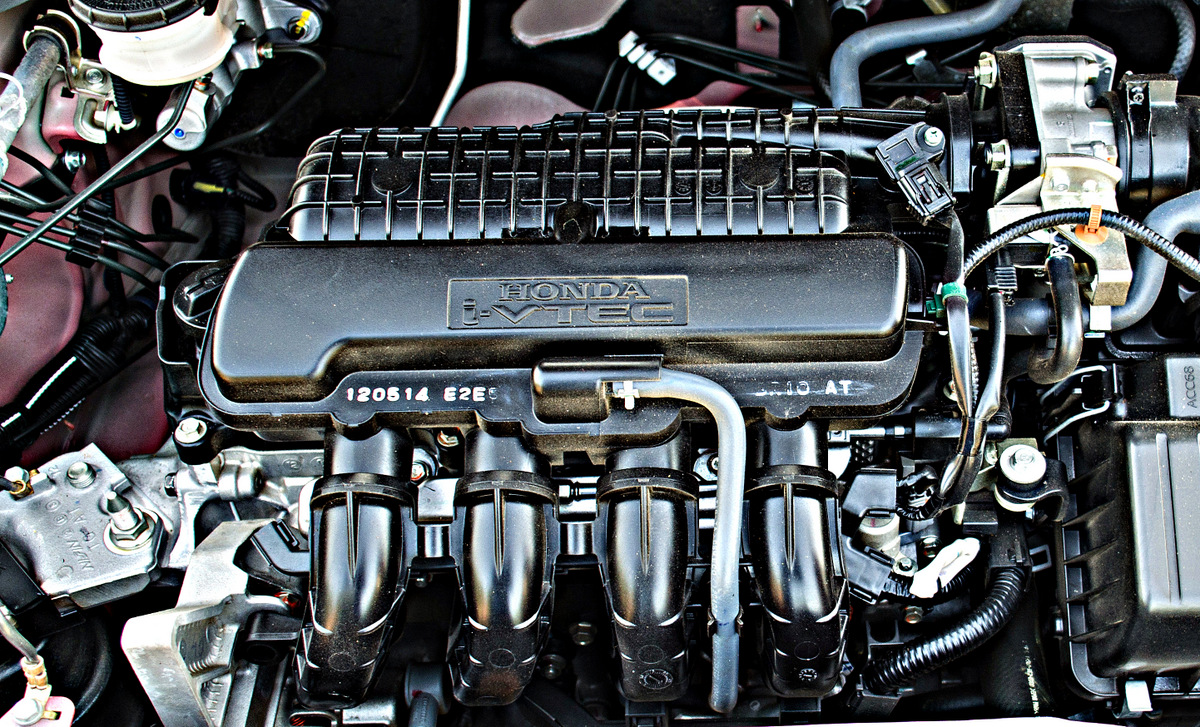 With the introduction of the diesel i-DTEC motor in cars such as the Mobilio, City and Amaze, Honda is finally back into the market share race. However, in the mass market, Honda still hasn’t managed to gain significant traction with the Brio hatchback. Now, it is being reported that Honda has started working on a small capacity, 1L petrol engine which will power a small car which will slot in below the Brio.

This engine is going to be the smallest engine by Honda in the small car range globally. This new 1L engine will be available in naturally aspirated form, as well as turbocharged. The engine is expected to debut on a new hatchback by 2017. Honda aims to set a fuel efficiency record with this new engine in the Indian marketplace. The turbocharged unit, if successful, could also be plonked into bigger cars like the Jazz and City.

The engine could be a scaled down version of the 1.2L engine doing duty in the Amaze and Brio. Also, chances are 1 cylinder can be taken off, and a new three cylinder engine is developed to rival the Maruti K series engines.

With the Mobilio now on the Indian streets, Honda is gearing up to launch the Jazz hatchback. Also, a compact SUV is also expected in the fiscal 2015-16.