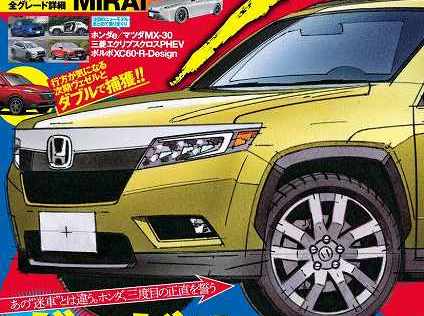 According to a media report, Japanese car manufacturer Honda is planning to launch a new sub-4metre SUV in the Indian market. Sources say the new Honda which is likely to be dubbed the ZR-V in India is slated for its public debut in May 2021. The Honda ZR-V is expected to be based on the Honda Amaze platform and is likely to come as the next generation WR-V.

In the international market the ZR-V is expected to come with a 1.0-litre turbo-petrol engine and a 1.5-litre naturally aspirated petrol with Honda’s compact Hybrid System. In the Indian market the brand could launch the ZR-V with the 1.2-litre petrol motor from the Amaze in its BS6 avatar. The move could enable the brand to keep the prices in check by streamlining the manufacturing process.

Also, a rendered image of the upcoming model emerged on the internet showing an upright front fascia with sleek headlight units that appear to come with LED clusters, a chrome band on the grille, trapezoidal fog lamp inserts, squarish wheel arches, bumper claddings, wheel arch claddings and multispoke alloy wheels. It is speculated that the ZR-V moniker could be targeted towards a younger Gen-Z audience and is likely to be a crossover SUV.If the brand plans to launch the ZR-V in India it will be positioned below the upcoming HR-V and will compete with the likes of Kia Sonet, Hyundai Venue, Tata Nexon and the Maruti Suzuki Vitara Brezza.

In other news, Honda is planning to launch the CR-V Special Edition in the Indian market. The new CR-V Special Edition is speculated to come in a limited production run of only 45 units and is likely to be based on the facelift Honda CR-V that has been introduced in the international market. The limited-edition model is expected to be priced at INR 29.50 lakh ex-showroom which is approximately INR 1.23 lakh more than the standard model 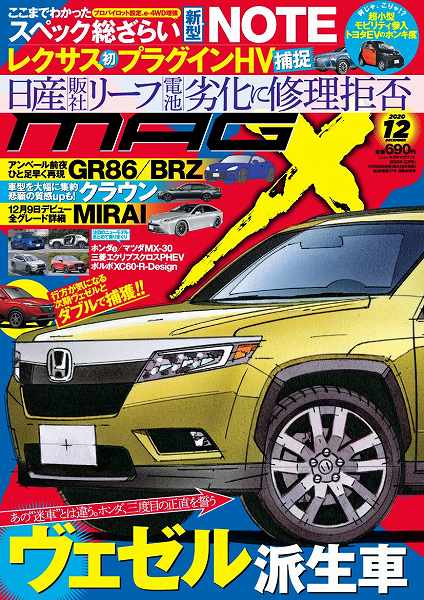