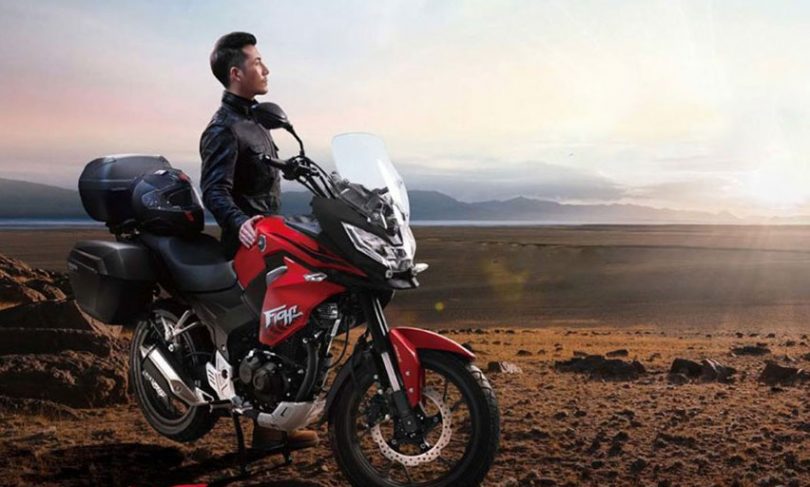 Honda could be planning to introduce a new adventure motorcycle in the Indian market. The adventure motorcycling segment is currently booming in India, following the entry of the Royal Enfield Himalayan. Manufacturers such as Hero MotoCorp, KTM and BMW Motorrad have also forayed the segment with niche products. In the past, Bajaj Auto also sold the Pulsar 200AS, positioned as a touring motorcycle. Now, the company is concentrating on the Dominar brand for touring motorcycles.

Honda’s first entry-level adventure motorcycle is likely to rival the Hero MotoCorp’s Xpulse200 enduro-style motorcycle in India. The Honda motorcycle in question is the CBF190X Fighthawk. The bike is exclusively for sale in China, but Honda will likely bring the bike to India soon.

Reports suggest that the CBF190X will be based on the Honda Hornet 2.0, and the Japanese motorcycle manufacturer is likely to launch the bike in August. The new adventure class motorcycle is also likely to be INR 15,000 more expensive than the Hornet 2.0 super commuter. This means the price tag could be around the INR 1.45 lakh ex-showroom mark.

Powering the Honda CBF190X will be the same BS6 compliant motor that powers the Hornet 2.0. The Hornet 2.0 comes with a 184cc air-cooled single-cylinder engine that produces 17.3 PS of power and 16.1 Nm of torque. The engine on the Hornet 2.0 is quite tractable and effortless inside the city. But Honda might tweak the final gear ratio to make the motorcycle cruise on long open highways as well. The gearing is also likely to be adjusted for trail riding.

Honda might not make any changes to the mechanical specifications of the motorcycle. The bike is likely to come with 17-inch alloy wheels and an upside-down front and monoshock rear suspension. But the 167mm high ground clearance and addition of an engine bash plate will allow enthusiasts to traverse rough terrain with ease.

Also Read: Honda trademarks NX200 in India, is it an Xpulse 200 rival? 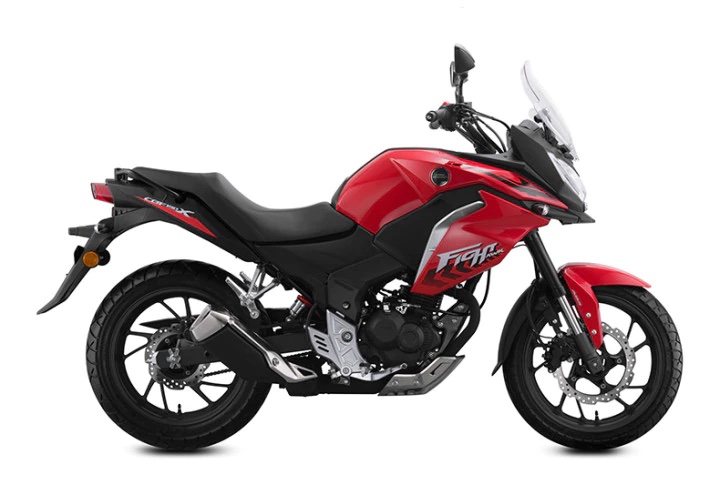