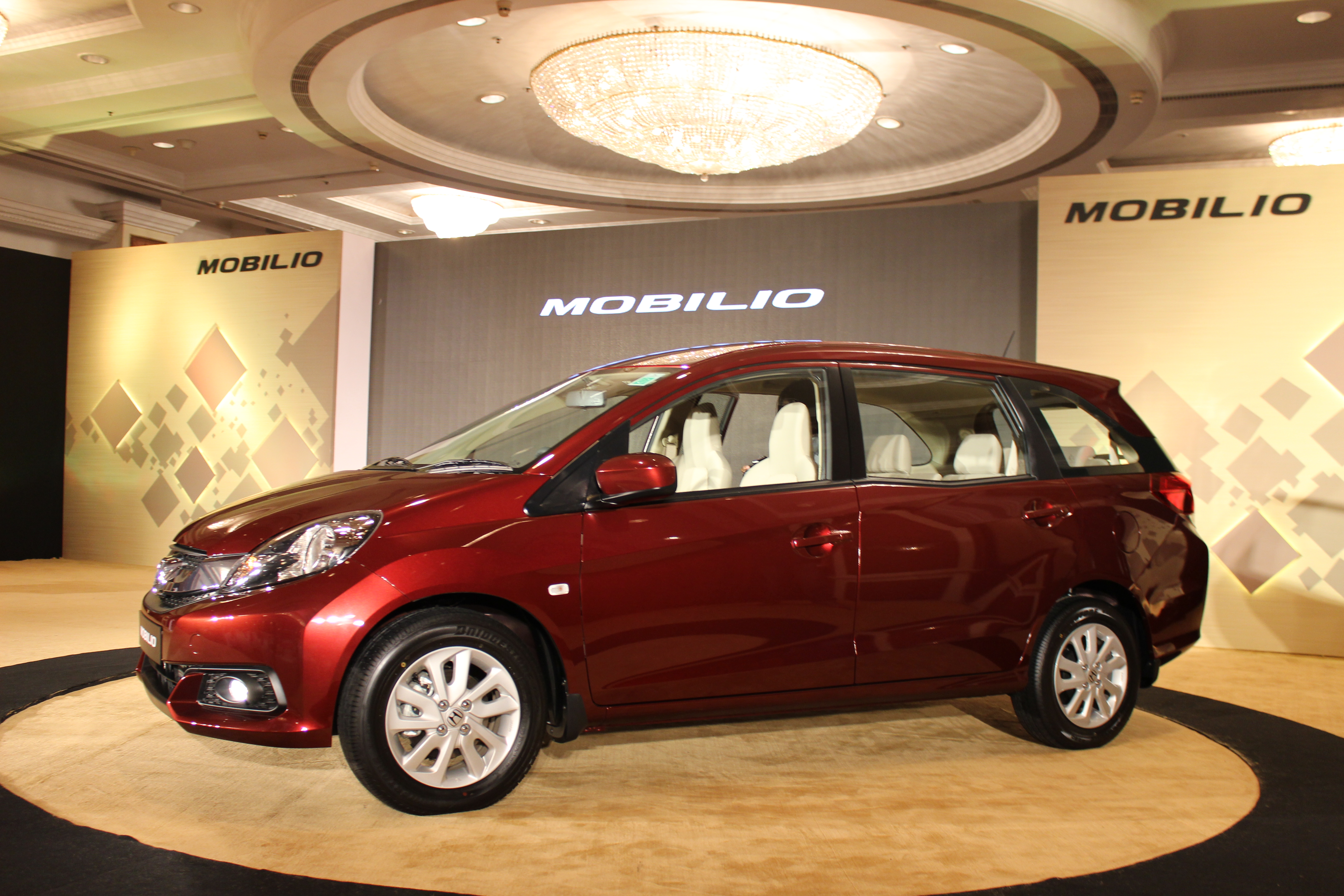 With the launch of i-DTEC engines, Honda is back in the numbers game and is having a tough time meeting customer demands. It recently switched the production of the Honda City to it’s facility in Rajasthan so that the plant in UP could focus on the recently launched Mobilio MPV. Now, the company wants to ramp up dealer network considering that the City, Amaze and Mobilio are driving in good sales numbers.

For the festive season, Honda will start the second shift operations which will take their annual capacity at Rajasthan from 1,80,000 units to 2,40,000 units. We can soon expect Honda to gain a two digit market share and fight for the second place with Hyundai.