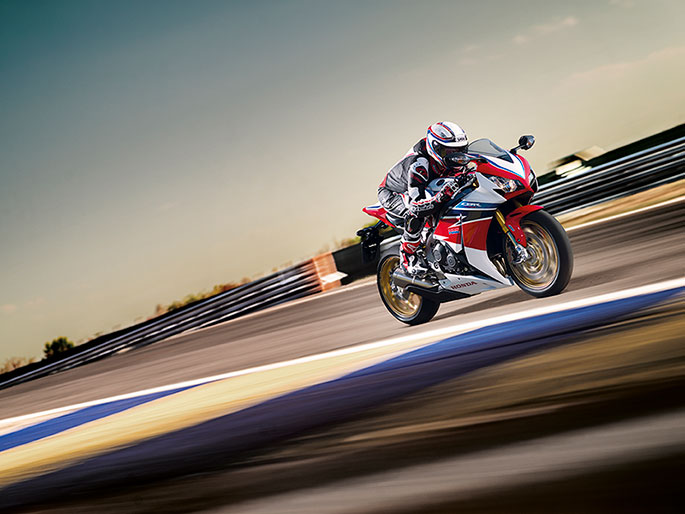 Japanese two-wheeler major Honda is planning to increase sales of high end superbikes by making them more affordable in India.

Currently, Honda sells superbikes as CBUs ranging in the price bracket of Rs. 14 – 31 lakh. Honda has revealed that the upcoming CBR650F will be priced well under Rs. 10 lakh (on-road). Learnings from the CBR650F will be later incorporated for higher end models, if they should see a local assembly route.

HMSI sells around 100 units of these high end motorcycles in India annually. With a significant price drop due to local assembly, volume generation could be a fairly easy task given the popularity of these models. Also, Honda currently has a lot of production capacity in case they plan to do this.

Honda has noticed looking at products such as the Kawasaki Z800 which are priced under Rs. 10 lakh that there is a strong market demand at that price. So instead of developing new products, selling much higher capacity motorcycles with the help of local assembly will allow them to blow of competition.

Only time will tell if this happens, but we can surely look forward to the launch of the CBR650F which is expected before mid-2015 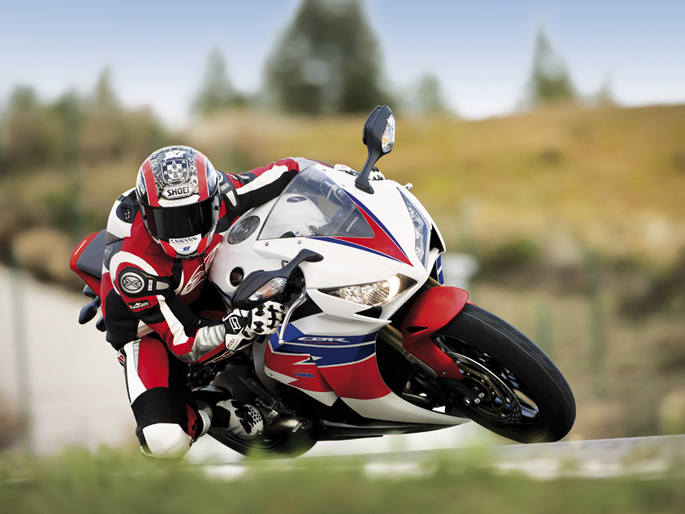