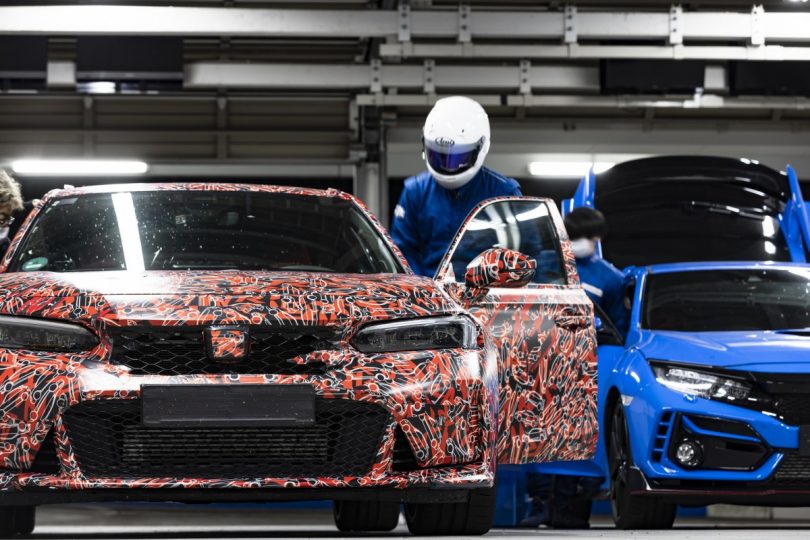 Honda has teased a new performance-oriented Civic for the international market. This leads us to believe that the brand will soon be launching a new Type R model for the global markets where the Japanese manufacturer retails the car. As of now, Honda has only released a few pictures of the upcoming Honda Civic Type R in a unique camouflage wrap. But the brand has not revealed any details of the new variant.

The new Honda Civic Type R will is shown surrounded by engineers and appears to be under test. Honda revealed the Type R model alongside the standard Civic, which gives us a glimpse at what could be new on the performance-oriented vehicle. On the front, the new Type R model differentiates itself with a pair of air vents on the bonnet. On the rear, the Type R features three centrally-exiting exhaust pipes. While the Civic Type R is likely to be based on the same chassis as the 11th generation Honda Civic, the Type R is expected to be stiffer in terms of suspension and may get uprated braking components. The brand is also likely to improve the aerodynamics of the Honda Civic Type R when compared to the standard model.

The brand is currently testing the Civic Type R at Japan’s Suzuka Race Circuit. The premium race track hosts the country’s coveted racing events, including the Japanese Grand Prix. Suzuka is owned by Mobilityland Corporation, which is a subsidiary of Honda and originally designed the race track for testing Honda vehicles. The FIA grade circuit has 18 corners, a figure-eight layout and is 5.8 km in length. Honda is likely to use the 2.0-litre four-cylinder motor that produces 310 PS of power and 400 Nm of torque.

Honda is likely to unveil the new Civic Type R sometime in 2022. The brand has not yet revealed the launch dates of the car and more details, along with the launch timeline. 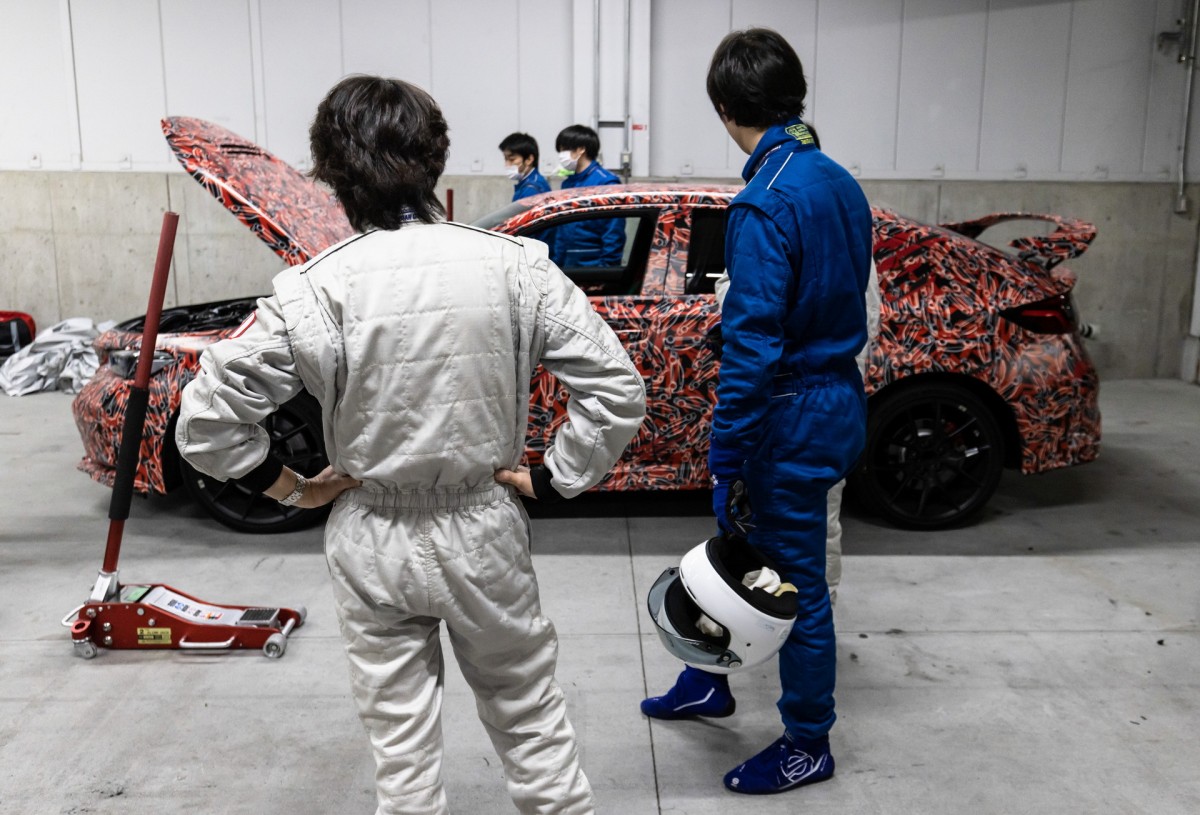 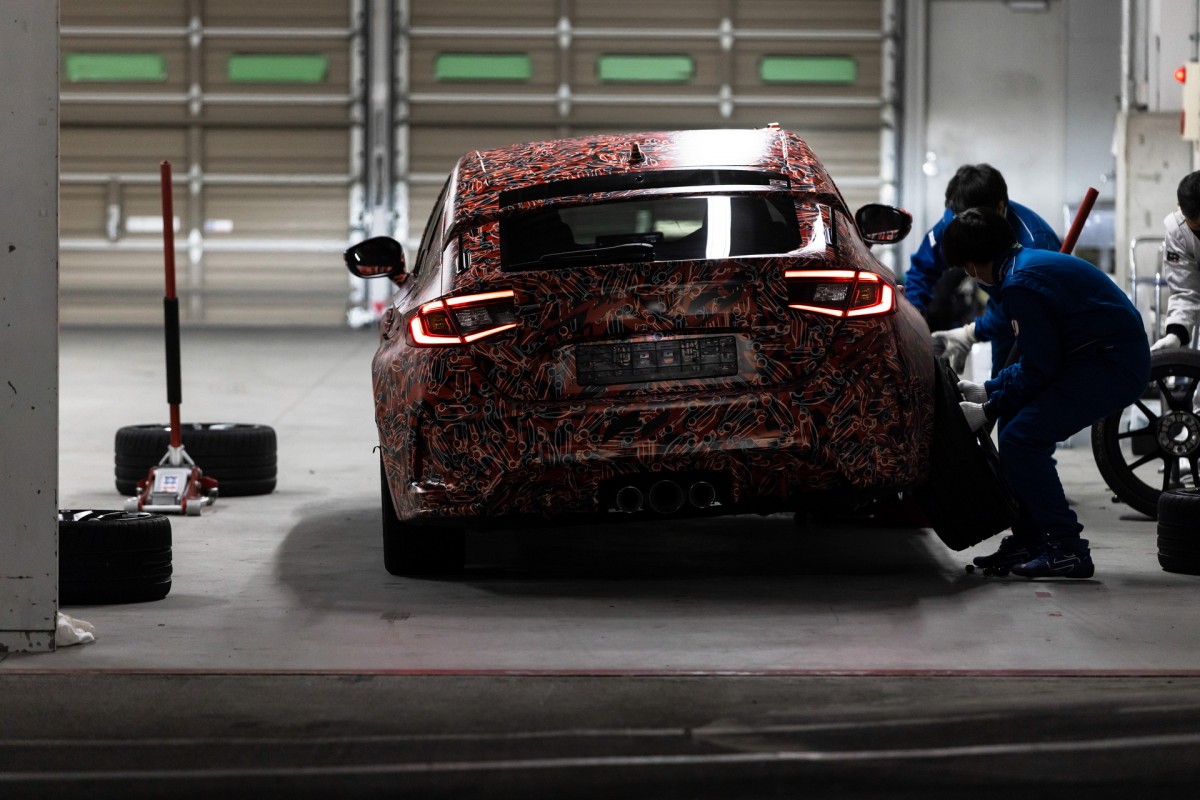