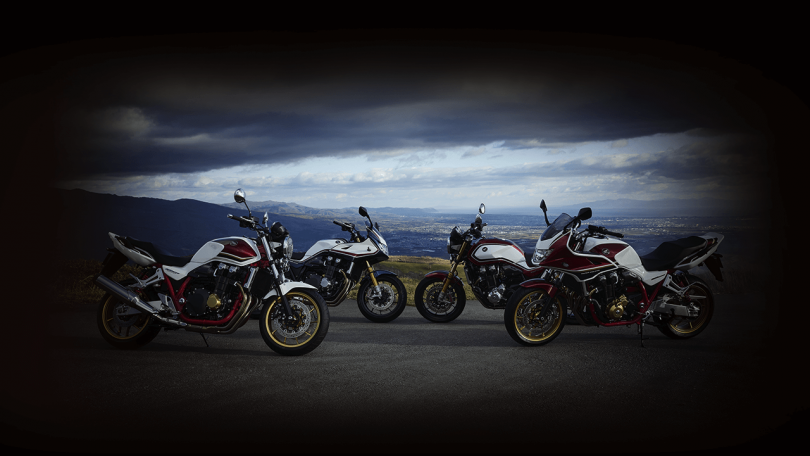 The CB1300 draws inspiration from the concept of ‘Project BIG -1’ that was introduced to meet the demands for large displacement engine that could traverse cities at high speeds. The first model CB1000 SuperFour was well received in the international market as the motorcycle could be enjoyed in a wider range of conditions.

In 2018, the brand introduced the CB 1300 SuperFour with sportier parts jointly developed with Ohlins which included a dedicated front fork setup and rear suspension along with Brembo radially-mounted 4-pot opposed type monoblock callipers for the front brakes. The brand has also added the SP editions on both the naked and half fairing iterations

For 2021, the Japanese manufacturer has added the new Throttle-By-Wire technology that allows more precise control over the throttle valves enabling a linear feeling for the accelerator. The brand has also added Riding Modes for the 2021 model along with Cruise Control function, reducing rider fatigue on long-distance highway rides. The engine is expected to be a 1300cc four-cylinder liquid-cooled 4-stroke 16-valve DOHC motor that produces around 110 Bhp of power matched to a 6-speed gearbox and classic 4-into-1 exhaust.

The classic 90s design and styling are still evident in the teasers but the new CB1300 also comes with contemporary features such as LED headlamps and tail lamps, analogue instrumentation and the same retro-classic design reiterating the past. The 2021 CB1300 comes with the classic White body work with Red Frame, Black engine and Golden accents. 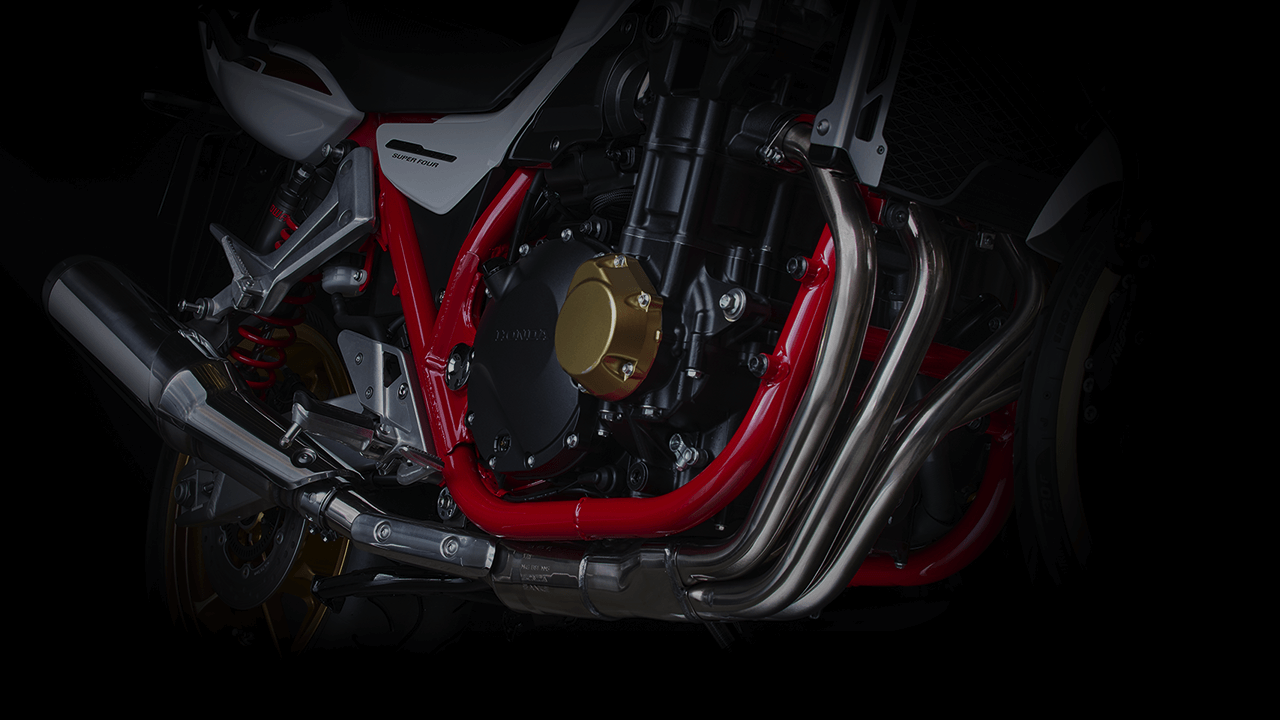 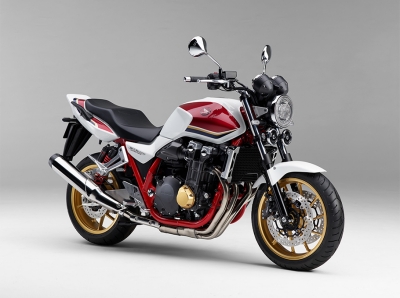 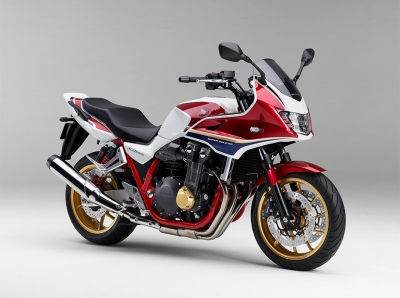 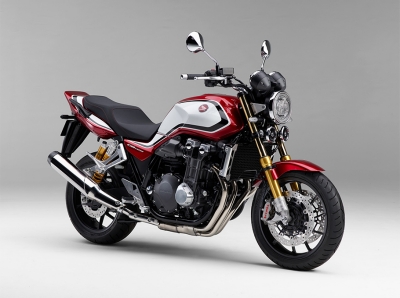 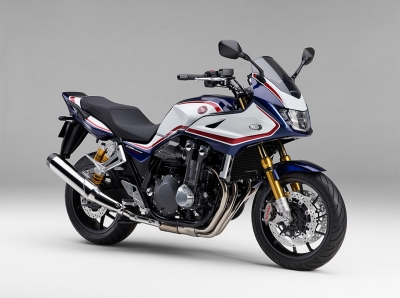