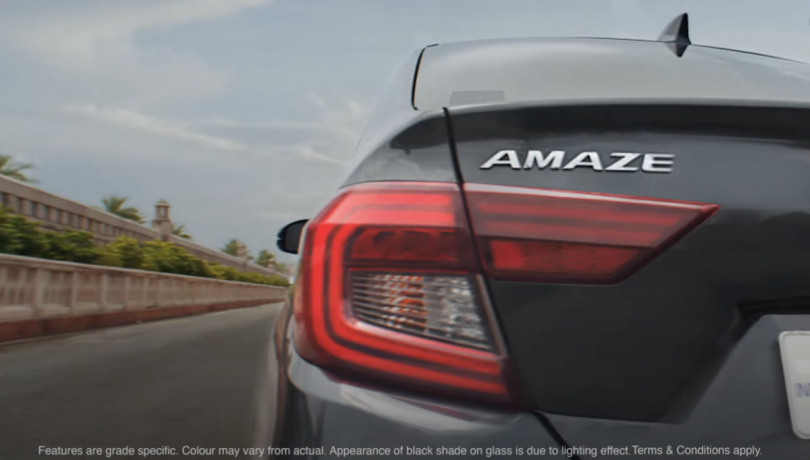 Honda has also started to accept pre-launch bookings of the Amaze facelift through the Honda From Home website. Customers can book the new Honda Amaze, using the online channel by putting down an amount of INR 5,000. The online sales channel offers customers the safety of their home during the pandemic. The sedan can also be booked from Honda’s physical dealerships, pan India. The brand announces that the Amaze can be booked from the dealerships by putting down an amount of INR 21,000.

Honda recently released a teaser of the Honda Amaze facelift but did not reveal explicit details of the car. The teaser video revealed that the Honda Amaze will come with a new projector headlamp with three-dimensional black inserts. The video also reveals that the new Honda Amaze will come with a new taillamp with a similar design but new light signatures. The taillamps also appear to be an LED combination unit. The new Amaze also gets a new radiator grille which now comes with horizontal slats and a chrome bar. Interior details of the new Amaze are still scarce and Honda is likely to reveal the interiors in the coming days. 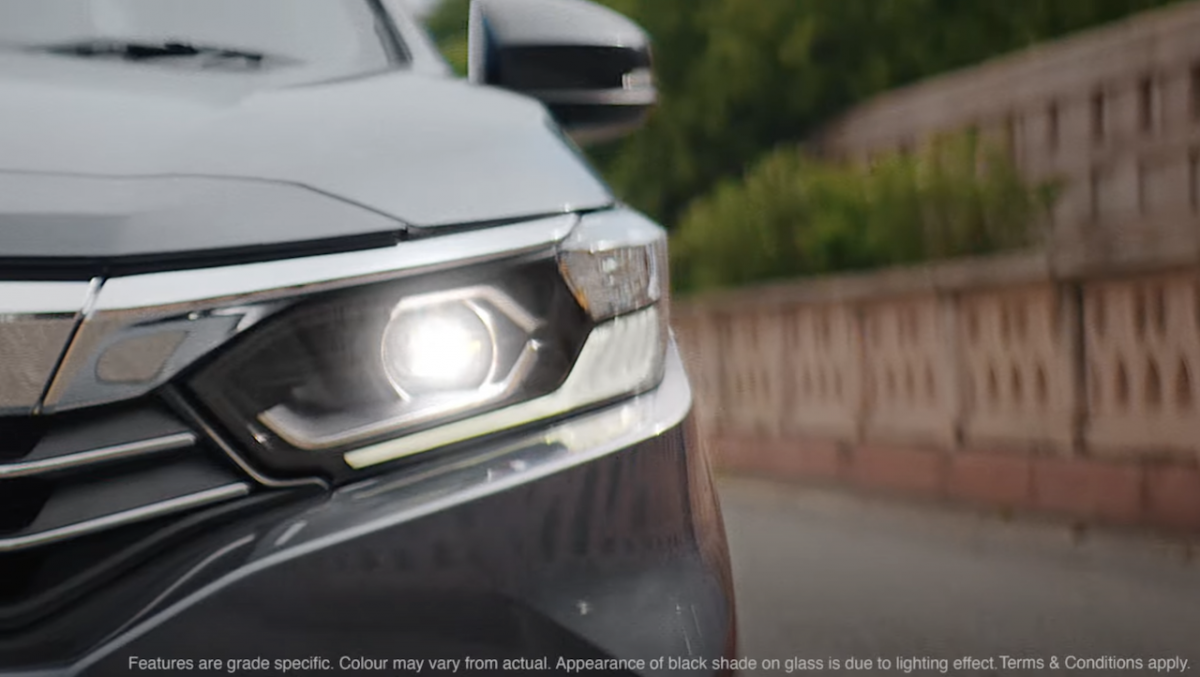