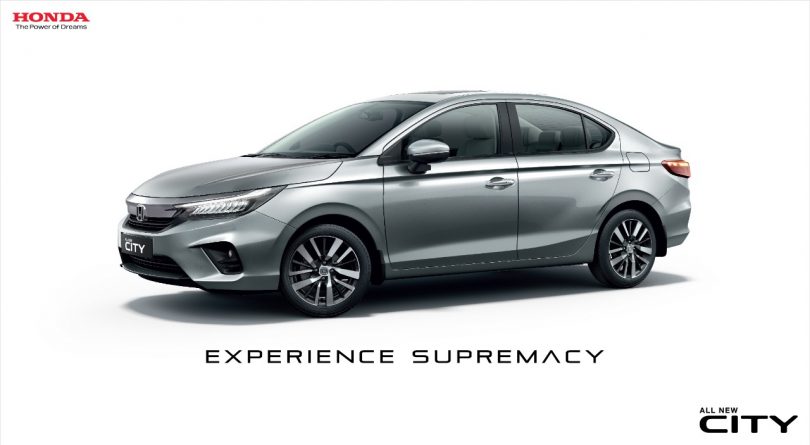 Honda Car India, announces its sales report for the month of March 2021. The Japanese carmakers registered a cumulative domestic sales of 7,103 units in March 2021 as against 3,697 units for the same period last year, thereby witnessing a year-on-year growth of 92 per cent. In January 2021, the company had announced that it will start exporting the 5th Gen Honda City to Left Hand Drive countries and thus this resulted in the increase in the export figure which stood at 5,131 units in the financial year of 2020-2021 with 1,069 units exported for the month of March 2021. Honda Cars India mentioned that it witnessed a positive growth of 39 per cent in the 2nd half of the fiscal even though the supply constraints on the ongoing global shortage of semiconductors resulted in a dip in the sales of the 5th Gen Honda City for March 2021. For the financial year 2019-2020, the company registered a total sales of 102,016 units in the domestic market with an export figure of 3,826 units.

Honda Cars India and Its Future

There have been rumours doing the rounds suggesting that Honda is planning to launch a hybrid version of its best selling product in the country, i.e. City. Along with this, the HR-V hybrid also seems to be on the cards for Honda. Both these products are currently under sale in the international market, and Honda could make some minor tweaks to the features list in order to price it competitively for the Indian market. Recently, Honda announced that it is developing a new AC filter that has the capability to block the Covid-19 virus. The AC filter, made up of 4 layers, claims to eliminate the entry of dust and pollen and the use of activated charcoal improves the filtration. The final layer uses a fruit extract that captures the virus particles, thus deactivating almost 100 per cent of the viral load. Honda City, which was India’s best selling midsize sedan in 2020 will aim to repeat the same feat after it got a comprehensive update in form of the 5th gen Honda City. 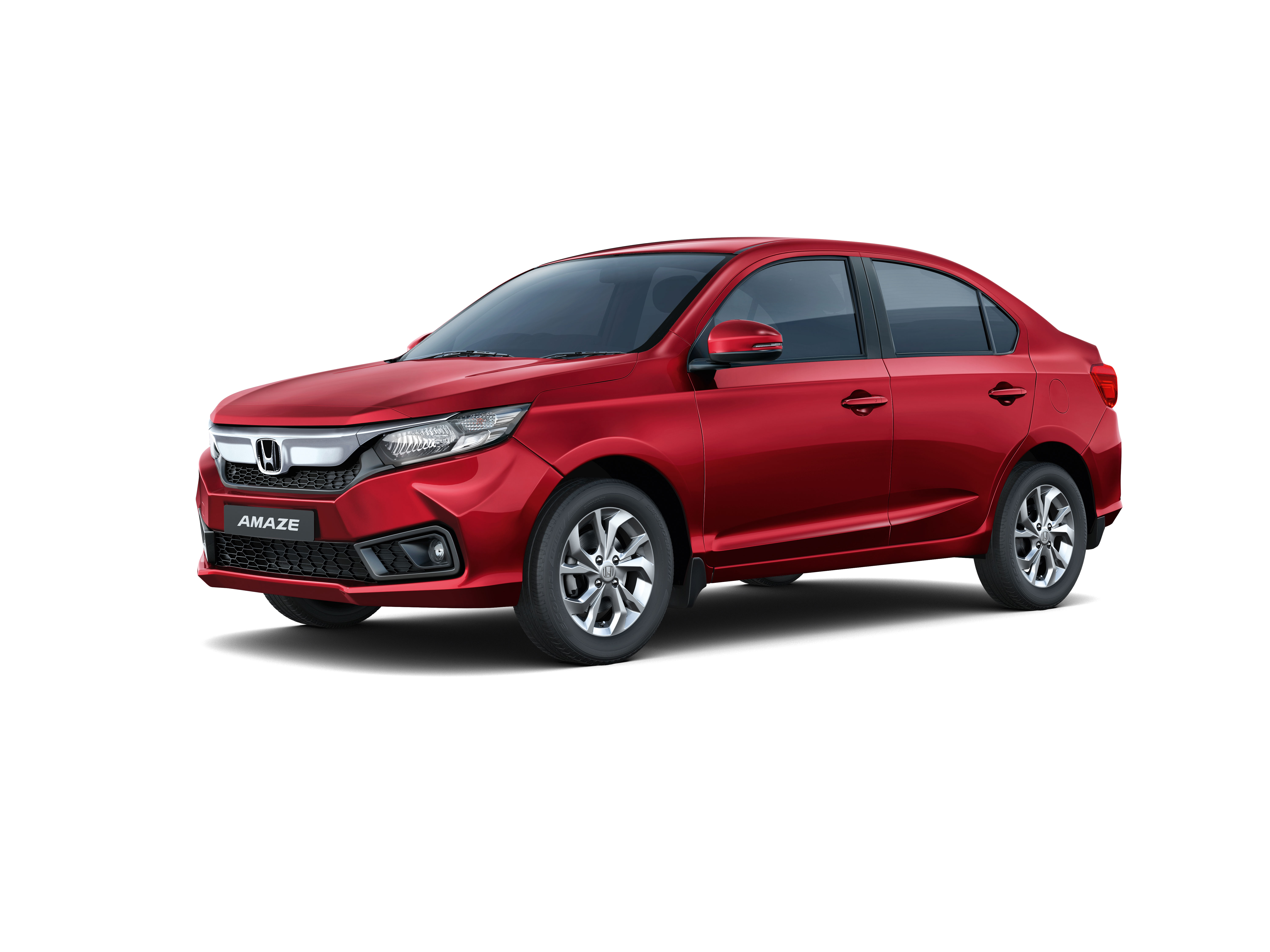