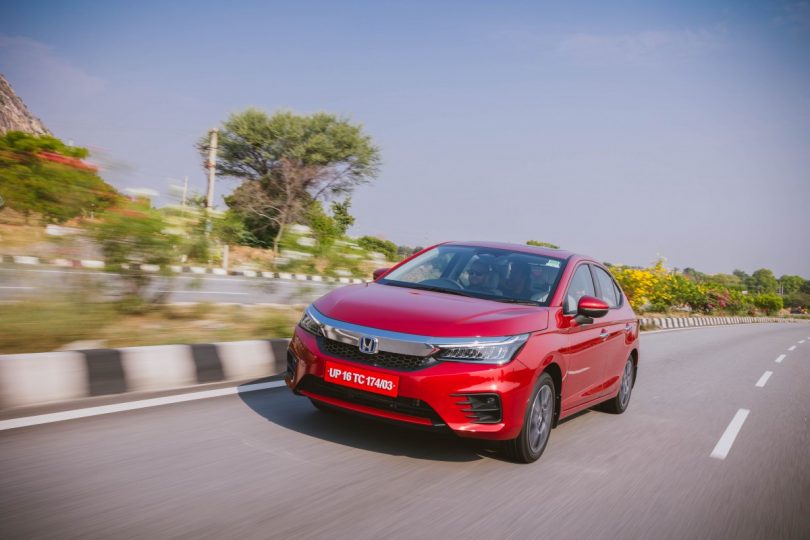 Honda Cars India has announced its sales figure for the month of July 2022. The carmaker posted a total sales of 6,784 units for the domestic market. This, when compared to the figures for the same period last year, results in a 12 per cent growth. In terms of exports, HCIL sold a total of 2,104 units for July 2022. Meanwhile, the same for July 2021 was 918 units. Honda mentioned that the demand has been quite high in the last few months.

The opening of businesses is now encouraging more customers to leave their homes and visit the showrooms. This is resulting in more footfalls, thus subsequently adding to the sales. Honda reiterated the issues with the ongoing chip shortage as it continues to impact and slowdown their supplies. Therefore, Honda is aligning their production to meet the demand as quickly and efficiently as possible. In the cumulative sales, Honda’s sales have grown by 40 per cent over last year. With the festive season just around the corner, Honda is expecting further boosts in sales.

As per recent reports, Honda is looking to discontinue the titles mentioned above from its portfolio. This has been long-time speculation, and now it seems almost confirmed. Honda is already working on its new SUV, which will eventually make its way for these discontinued products. As we understand, Honda will phase out the Jazz by October 2022 and the fourth-gen City by December 2022. Meanwhile, we could see the WR-V gone by as late as March 2023.

All these discontinued products will leave up enough space in the production to boost the manufacturing of the new upcoming SUV. With the demand going high for the SUV segment, it is logical for Honda to invest more in that segment. Its compact SUV, as per rumours, will be based on the Amaze. Thus, we understand that it will go on against the likes of Maruti Suzuki Brezza, Tata Nexon and Hyundai Venue, among others. 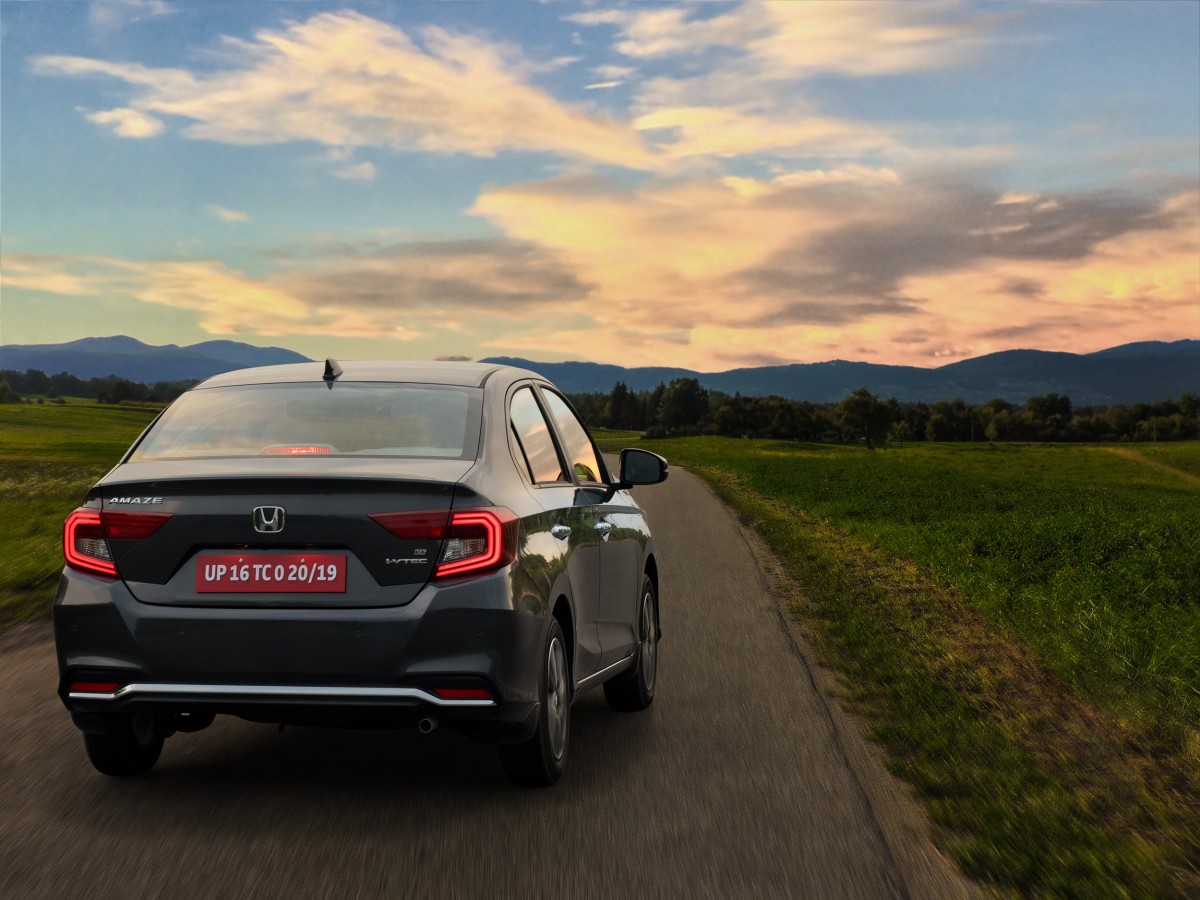