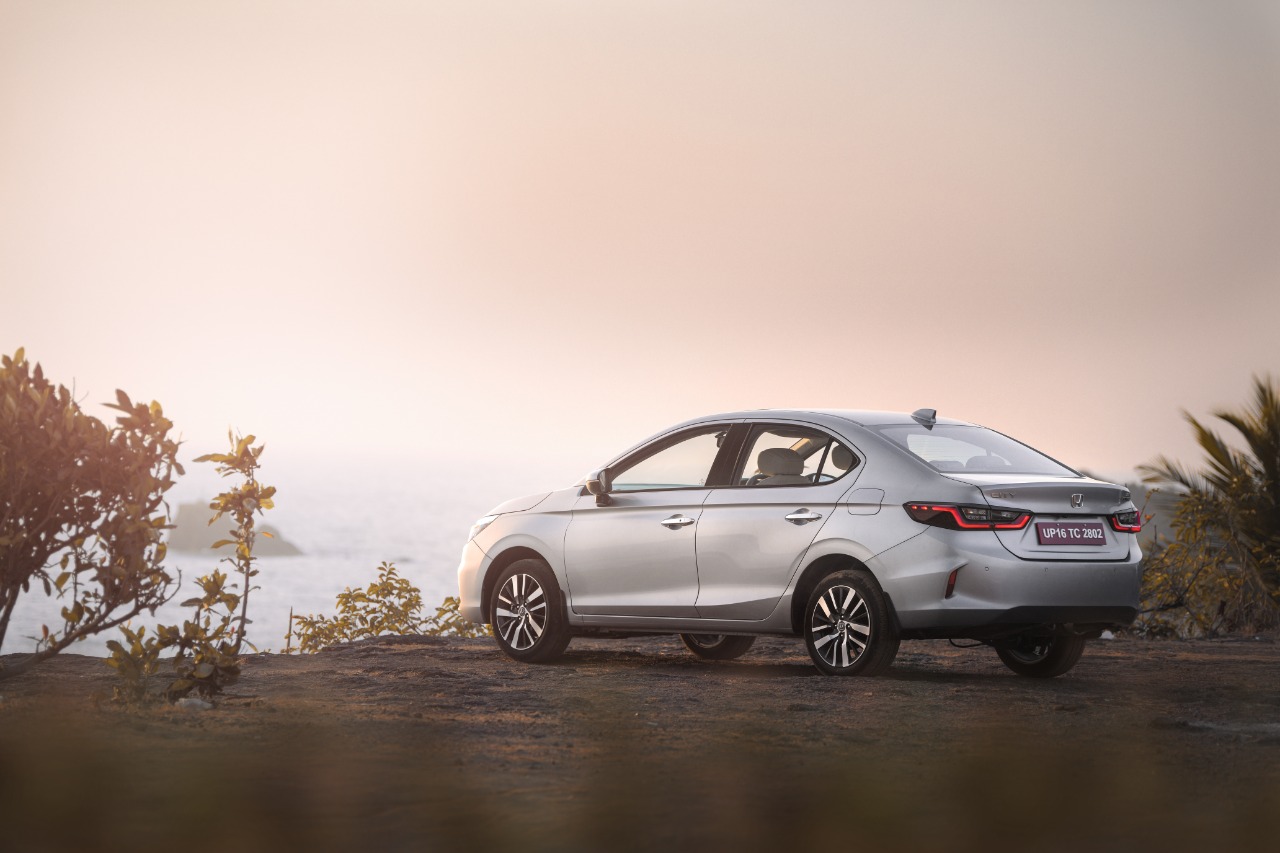 Honda Cars India has reported an astounding 114% sales-jump as compared to last year. The domestic sales figure stood at 11,319 units as against 5,299 units for the same period last year. The spike in the sales can be attributed to the launch of the new 5th generation Honda City which was launched in July 2020 which now seems to have gained momentum and thus selling in great numbers. The highest selling product of Honda last year, the Amaze is also in great demand.

In a recent announcement, Honda had revealed that it is going to export the 5th generation Honda City to left-hand drive markets starting off with the middle east countries. This has also contributed greatly in terms of export volumes. The figure stood at 1,233 in January 2021 as compared to a minuscule 182 units in the corresponding month last year.

The Amaze and Honda City still remain the bread and butter for the Japanese carmaker in India. In fact, both the sedans contributed to almost 85% of Honda’s sales in the past year for the Indian market. The new updated City is powered by a new 1.5-litre four-cylinder naturally aspirated petrol engine and a 1.5-litre diesel motor which is matched to either a 6-speed manual or a CVT automatic gearbox.

As for the equipment list, there’s almost nothing that the Honda City misses out on. It has all the bells and whistles which is expected at this price point of which the notable kits include a lane watch camera, tyre pressure monitoring system with a deflection warning, an 8.0-inch touch infotainment system which is compatible with both Android Auto and Apple CarPlay, front and side airbags and more. The City is offered with three trims; V, VX, ZX trims.

In a recent report, Honda had confirmed that the City was India’s best selling mid-size sedan with a cumulative sales of 21,826 units for the 2020 year. Of all the other trims, Honda revealed that the top-spec ZX trim accounted for about 50% of the total sales and also mentioned that the customers are more willing to buy the automatic CVT transmission. 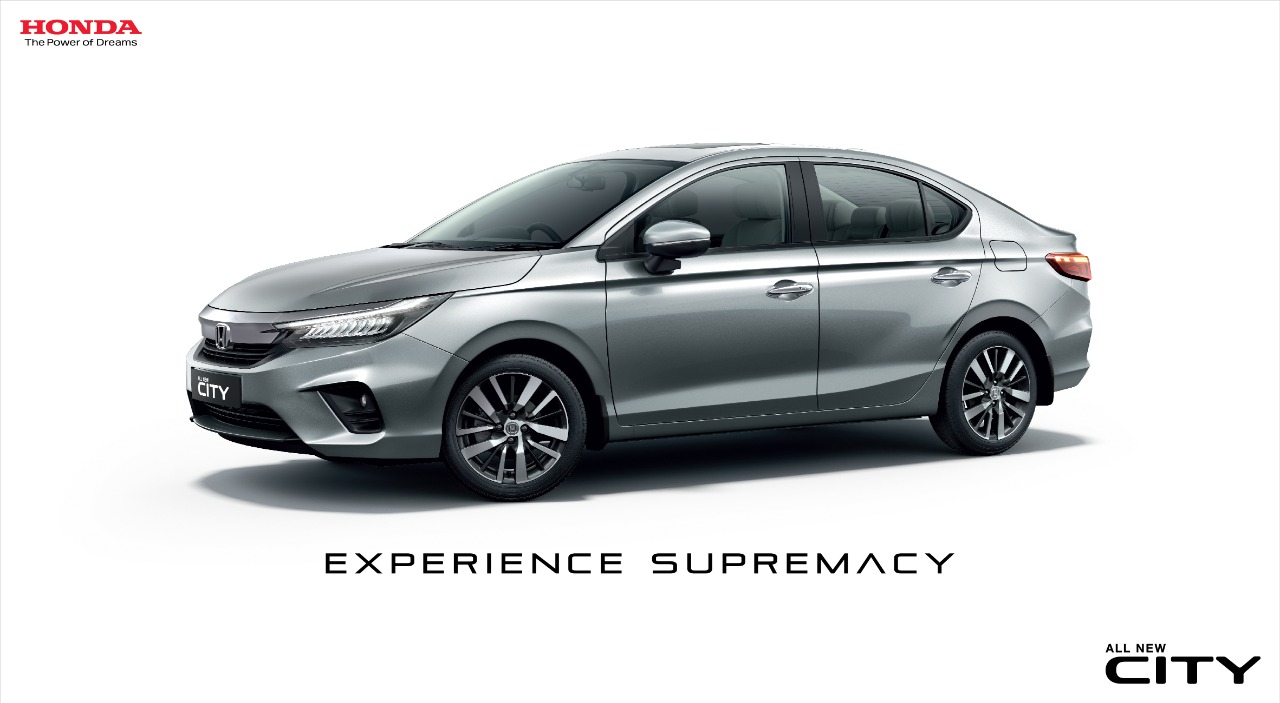