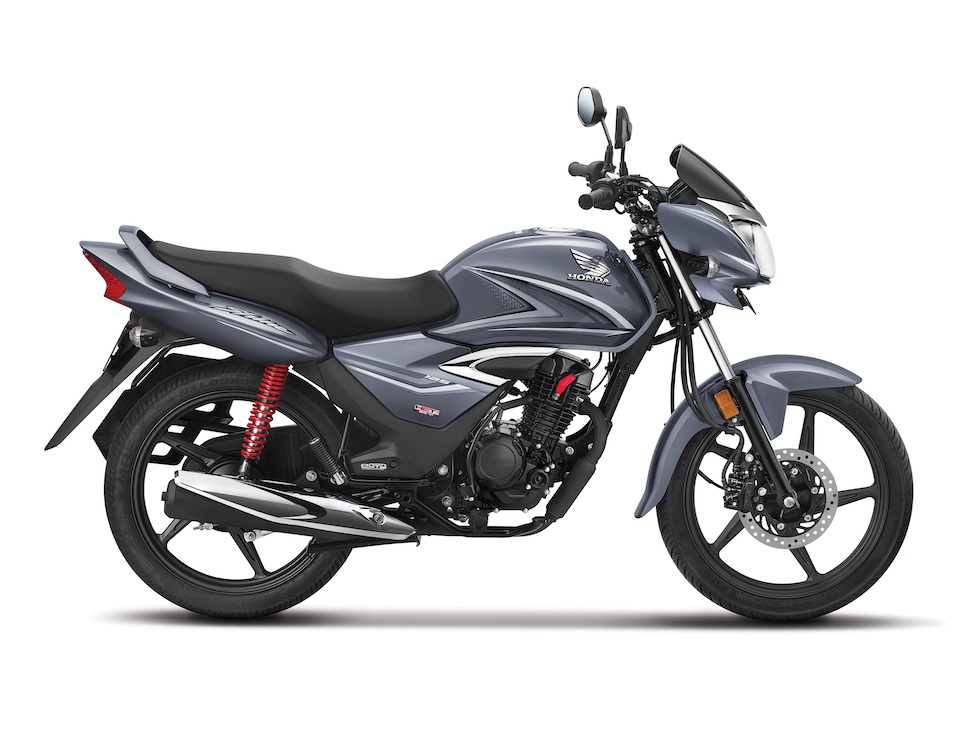 Honda Shine is now the first choice of over 1 Crore customers across India. The two-wheeler manufacturer announced that Shine is the first 125cc motorcycle to achieve this feat. In terms of market share, Honda Shine has over 50 per share, and this is quite a remarkable number. As per data provided by SIAM Honda Shine’s sales figure grew by almost 29 per cent when compared to last year.

Shine has been a top seller ever since the motorcycle first entered the market back in 2006. In fact, Shine is the motorcycle that revolutionized the 125cc motorcycle segment. 125cc is the sweet spot between 100cc and 150cc. Motorcycles in the segment can return great fuel efficiency figures without much compromise in terms of performance. Shine is the perfect choice for customers looking for an all-rounder daily commuter.

Journey Of Honda Shine Over The Period Of Years

Launched back in 2006, Shine came equipped with the unique Optimax technology. And by 2008, the motorcycle was already the top-selling nameplate in the 125cc segment. Fast forward to 2010, exactly 54 months after its launch, Shine gained the trust of 10 lakh customers. In 2013, every third motorcycle sold in the 125cc was a Honda Shine. 2014, was the year when Honda Shine crossed the 33 per cent market share in its segment. With over 30 lakh units sold, Shine was the bread and butter for Honda 2Wheelers India.

In 2015, came the revolutionary CBS(Combi Braking System) tech. 2 years later, in 2017, Honda Shine became the first-ever 125cc motorcycle to reach the 50 lakh unit sales milestone. 2018 marked the year in which, Honda Shine breached the 70 lakh unit sales mark. This was also the year in which, every 2nd motorcycle sold in the 125cc segment was a Honda CB Shine. After the stringent BS VI emission norms kicked in, Honda CB Shine became Honda 2Wheeler India’s first-ever BS6 ready motorcycle. Then in 2020, Shine clinched the 90 lakh sales figure.

Also Read: Since 2006, Honda has sold more than 90 lakh Shine motorcycles in India.