People are being advised to stay indoors and do most of their work from home, this is now the new normal and the Japanese manufacturer has taken this opportunity by starting a campaign on how we Indians can learn the important safety aspects. Honda confirmed that this initiative has reached to more than 185 towns and cities across the country in just 6 months and plans to add places to the list as well, in the near future.

The main features of this safety awareness programme are, that all the learning programs are designed keeping in mind the diversity of India and thus they are available in local languages. These programs are segregated into modules making it is easier for more efficient learning across all the age groups. Honda’s target is to impart a sense of responsibility from the grassroots level and has collaborated with over 76,000 young children from 497 schools by teaching them about the basic safety tips like traffic signals, the importance of zebra crossing, proper gears to wear while riding two-wheelers and much more. A total of 402 colleges and 373 corporates have been incorporated into the program, which sums up to a total of 1.36 lakh adults.

With the growing number of two-wheelers and cars accessible to the younger generation, it is very important to teach them about the safety rules. Women empowerment is not a new term in this decade, and women are also coming up and learning a lot from the new electronic learning process. Honda has also conducted special sessions for the tireless COVID warriors like NCC Cadets and NSS volunteers during this period.

It is not the first time that Honda has come up with such an initiative in India. In fact, Honda was the first two-wheeler manufacturer to create road safety education, a program introduced in 2001, the year when Honda entered the Indian market. Honda claims that in the past 20 years it has imparted safety training and education to over 36 lakh individuals by making use of its key programmes like Traffic Training Parks and Safety Driving Center. 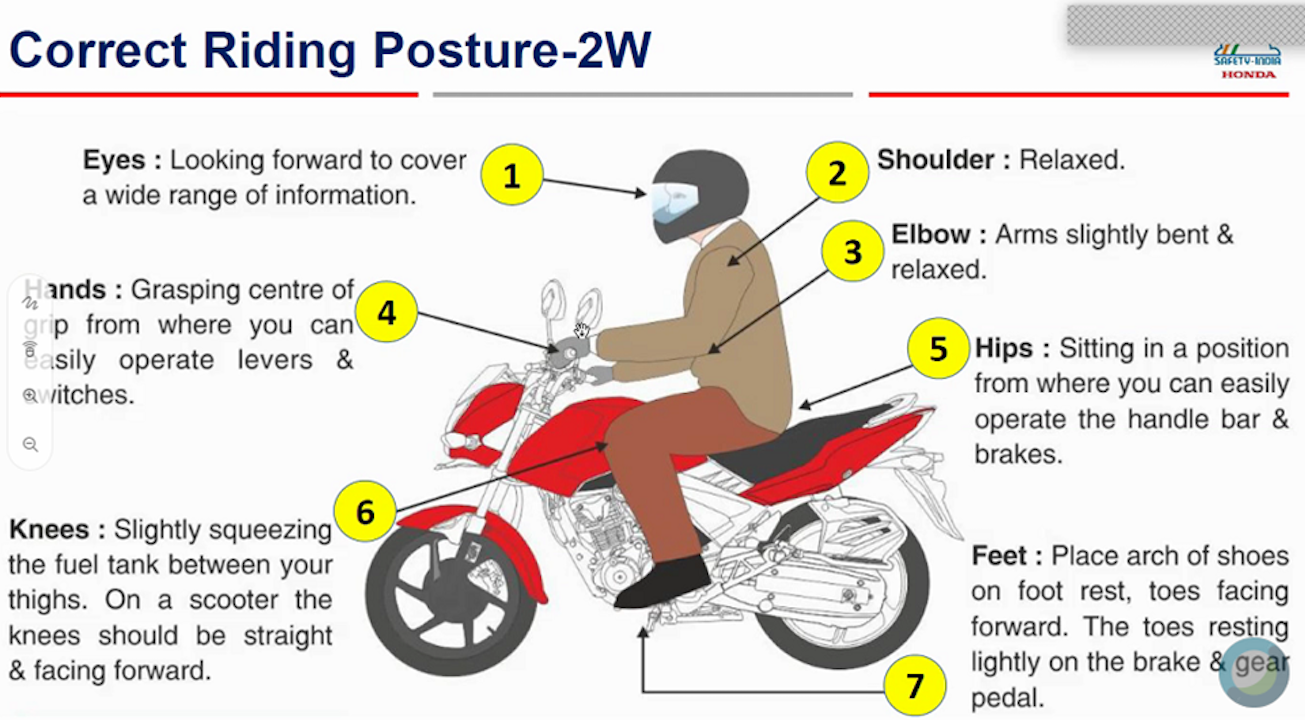