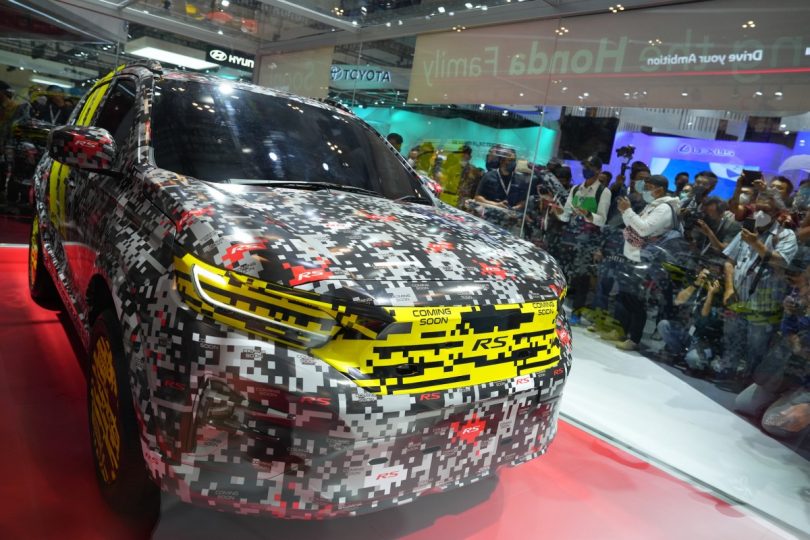 One of the most popular Honda cars in the USA is the CR-V, which was poorly received in India. While the Honda CR-V often is in the top 5 best-selling cars in the USA, the story in India was very different. With poor sales and the lack of demand in the Indian market, Honda discontinued its only proper SUV model in India. With the increasing number of people preferring SUVs over hatchbacks and sedans, Honda’s market share was also down to 2.44 per cent in June 2022. However, that could soon change.

Back in 2021, Honda showcased the SUV RS concept at the GIIAS (Gaikando Indonesia International Auto Show). Reports suggested the brand would then unveil the production version at 2022 GIIAS. But instead of a production version, Honda has revealed a camouflaged version of the production-spec SUV RS. The Japanese brand wrapped the Compact SUV RS in camouflage and kept it inside a glass box.

Currently, Honda has not confirmed what it will call and where it will position it. According to South-East Asian media, the SUV would likely fall in the sub-4m category and go up against Kia Sonet and Hyundai Venue. According to the Malaysian media, it will compare with the Perodua Ativa, Toyota Raize and Daihatsu Rocky. All the models that international media is comparing it with are sub-4m in length.

Could It Replace The WR-V?

There are a few speculations that Honda might name the sub-4m SUV as WR-V and replace the one on sale in India. However, there is no confirmation from Honda’s end regarding the same. The Japanese brand has confirmed new SUVs for India. One of them will fall in the sub-4m category, while the other will be in the compact SUV category. Thus, the smaller of the two will compete with the likes of Hyundai Venue and Kia Sonet, while the bigger one will go up against Hyundai Creta & Kia Seltos. The codename for the sub-4m is PF2. At the same time, Honda has codenamed the compact SUV – PF2S.

Also Read: Honda Jazz & old City to be discontinued in 2023? 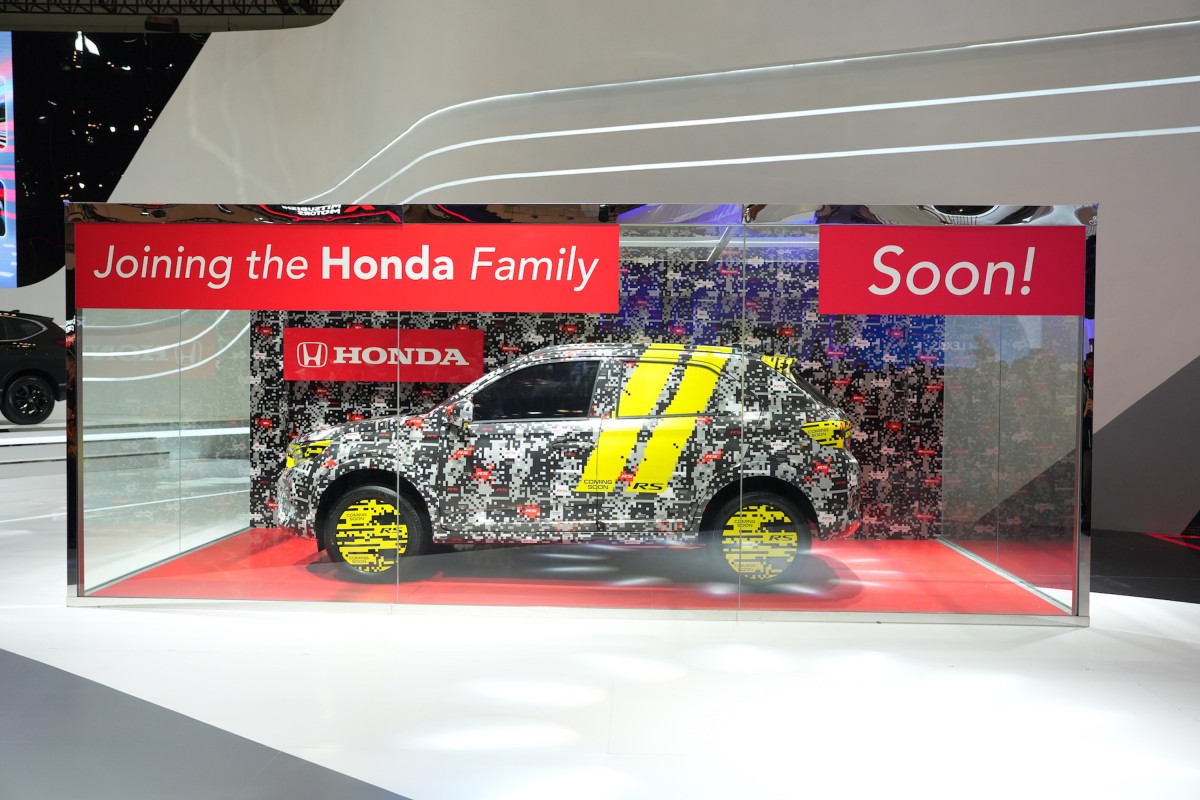 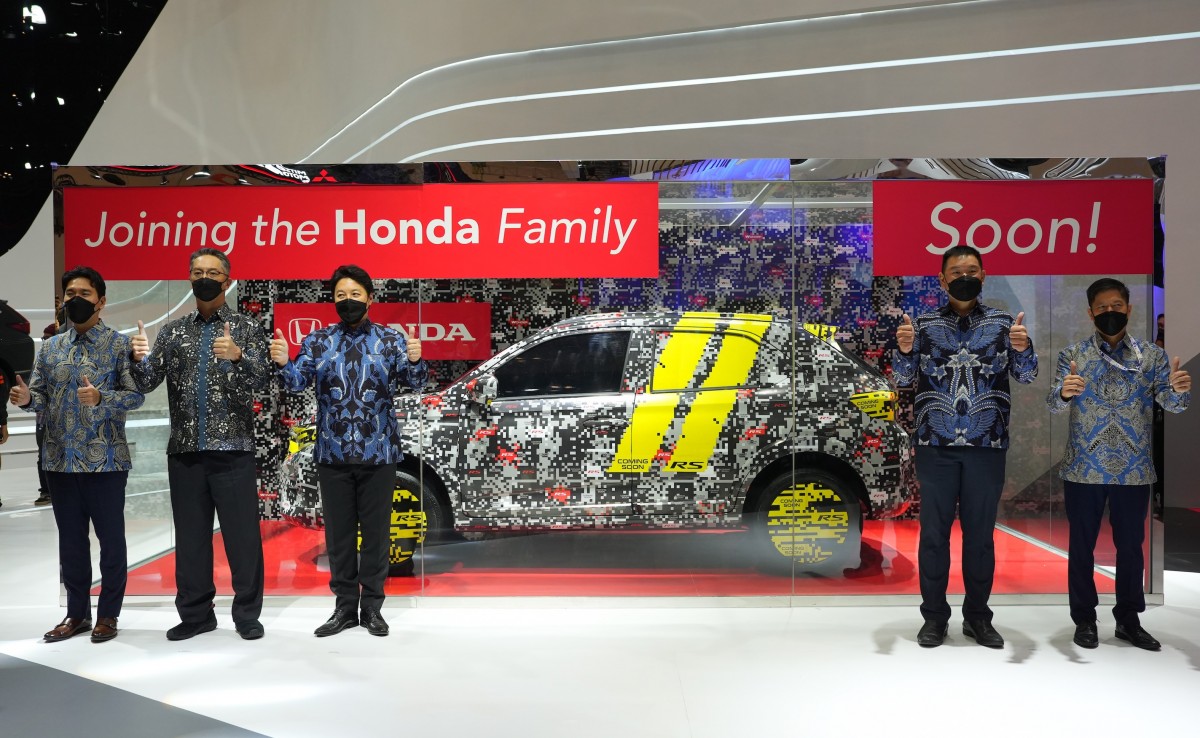