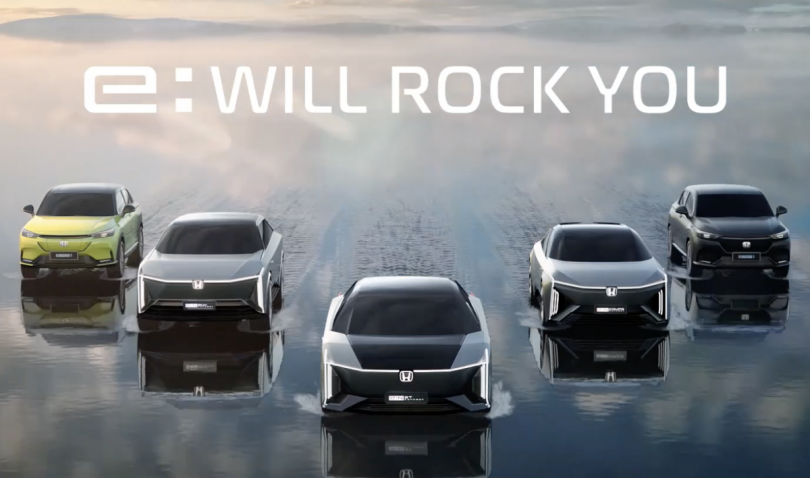 While the ‘e’ in the e:N moniker is quite self-explanatory and the ‘N’ stands for “new value creation for the next-generation of mobility”. In the next five years, Honda will introduce new electric vehicles based on the e:N Coupé, e:N SUV and e:N GT concept vehicles that have been revealed in China. The brand reveals that the three electric vehicle concepts will be the base of the upcoming range of electric cars developed in the next five years. While the brand has not revealed any technical specifications of the vehicles, the brand confirmed that the vehicles will use only an electric powertrain. Honda will also offer autonomous driving technology with the new electric vehicles along with the contemporary features. 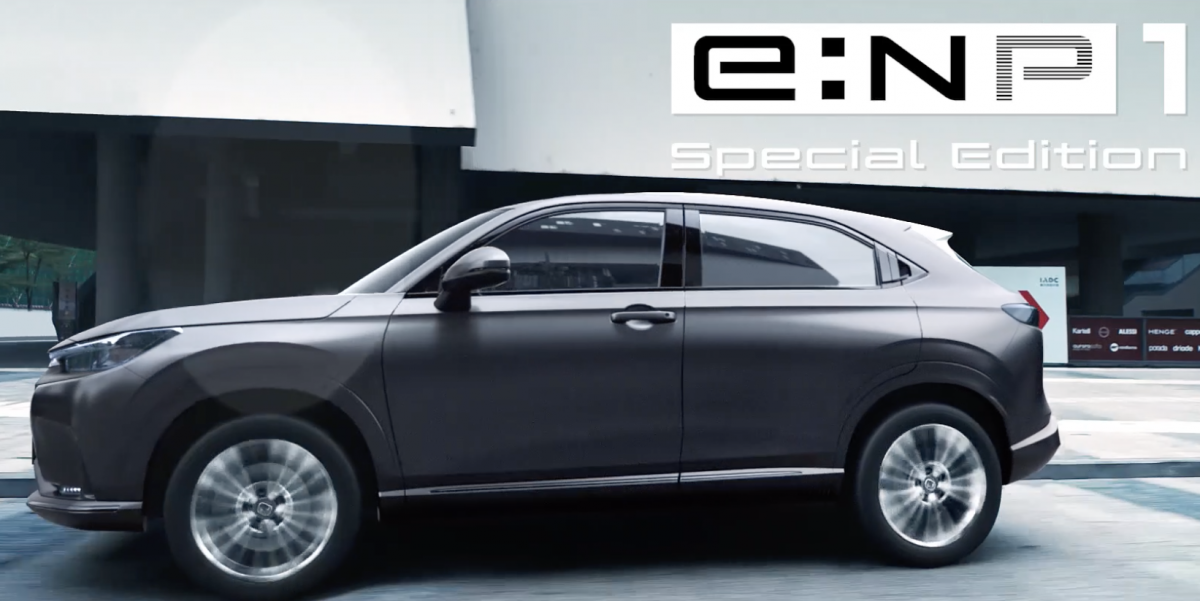 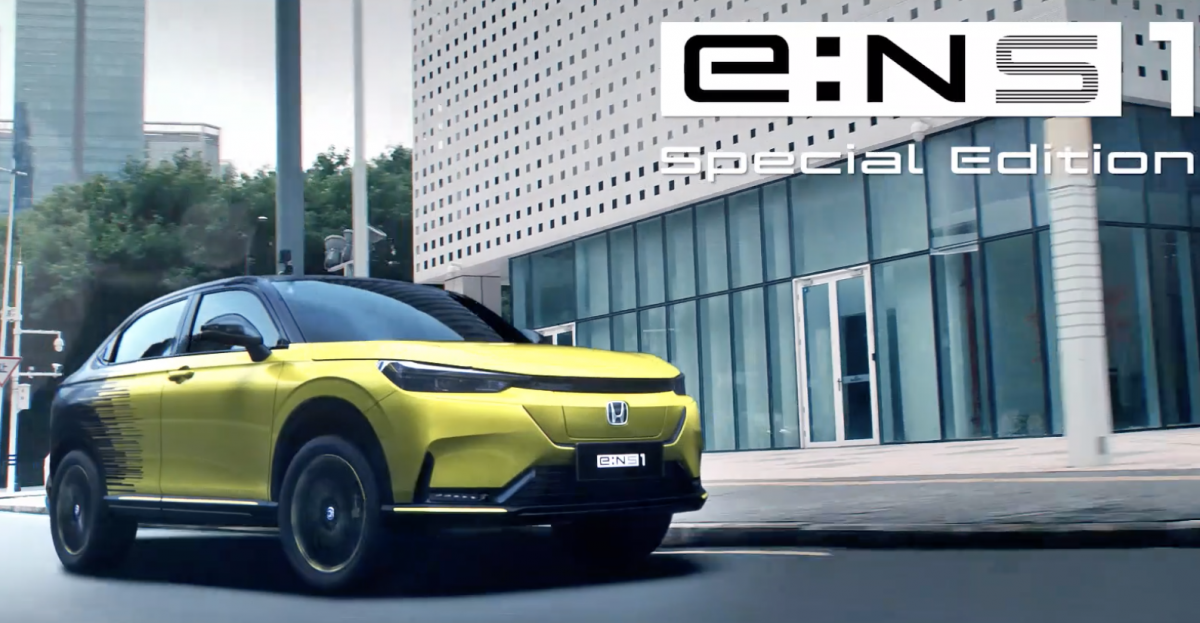 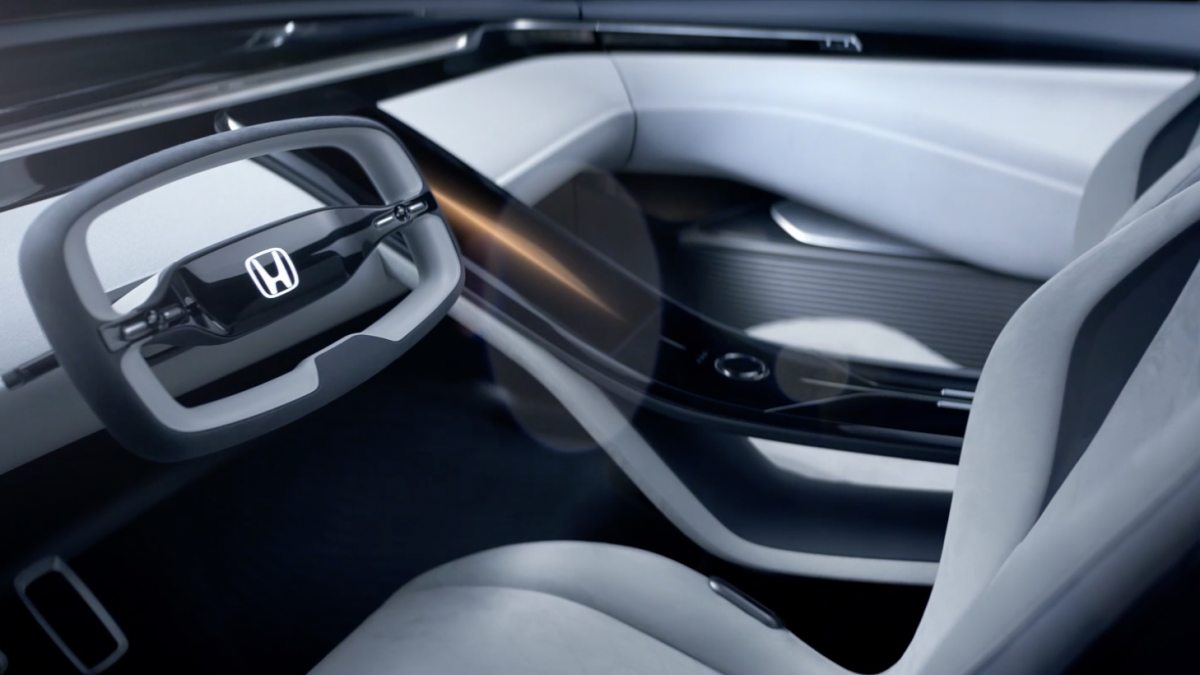 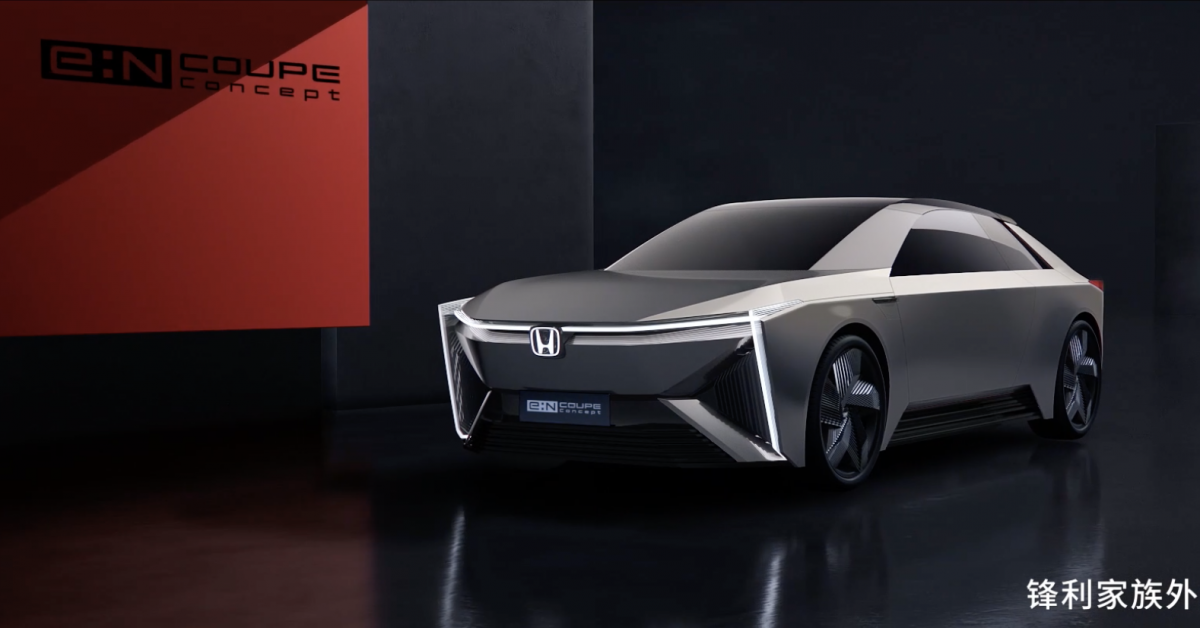 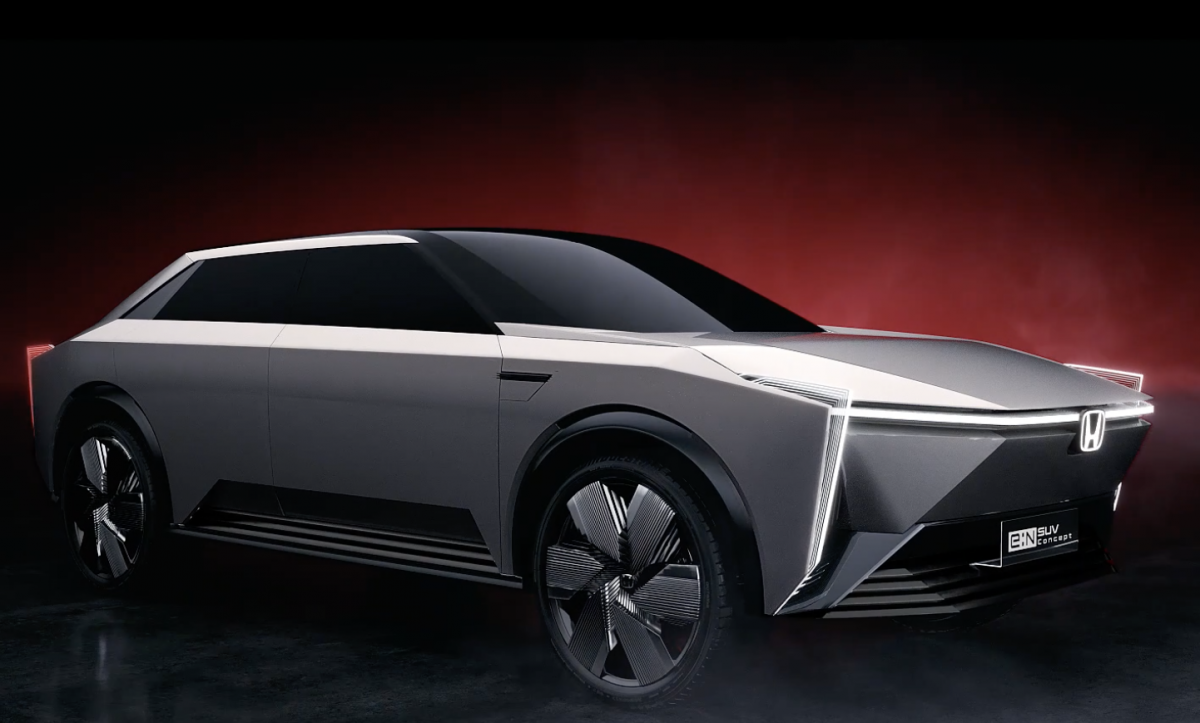 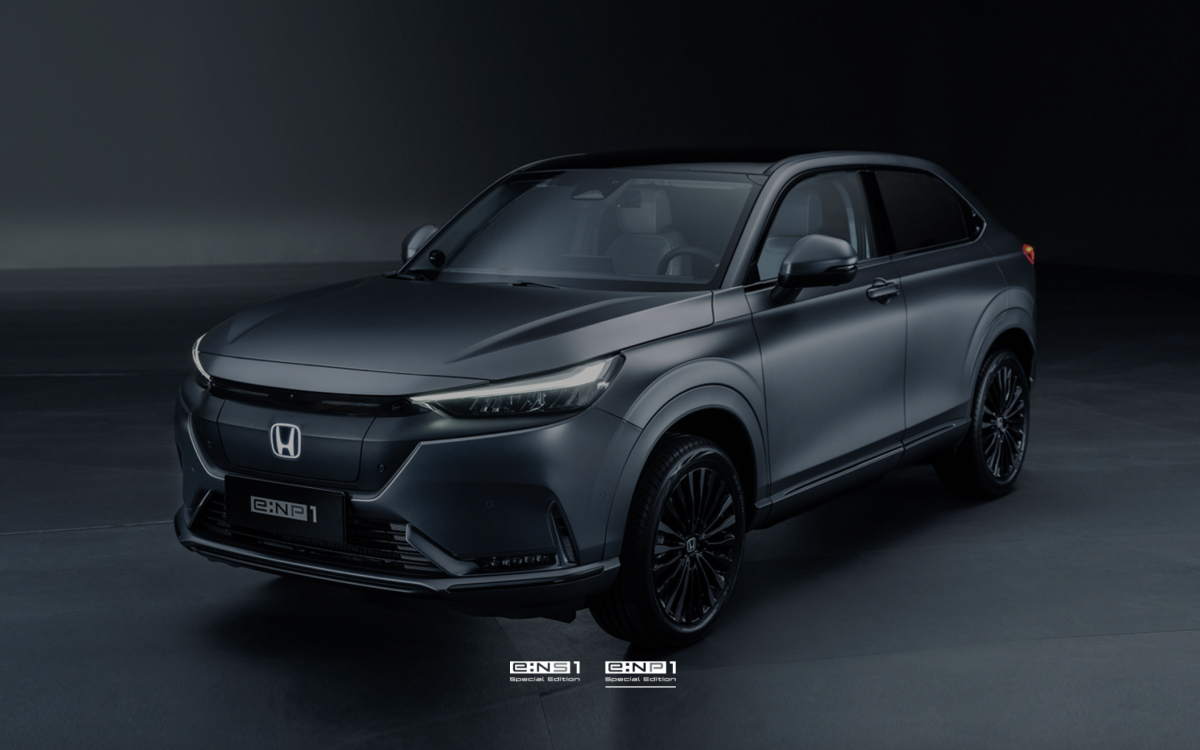 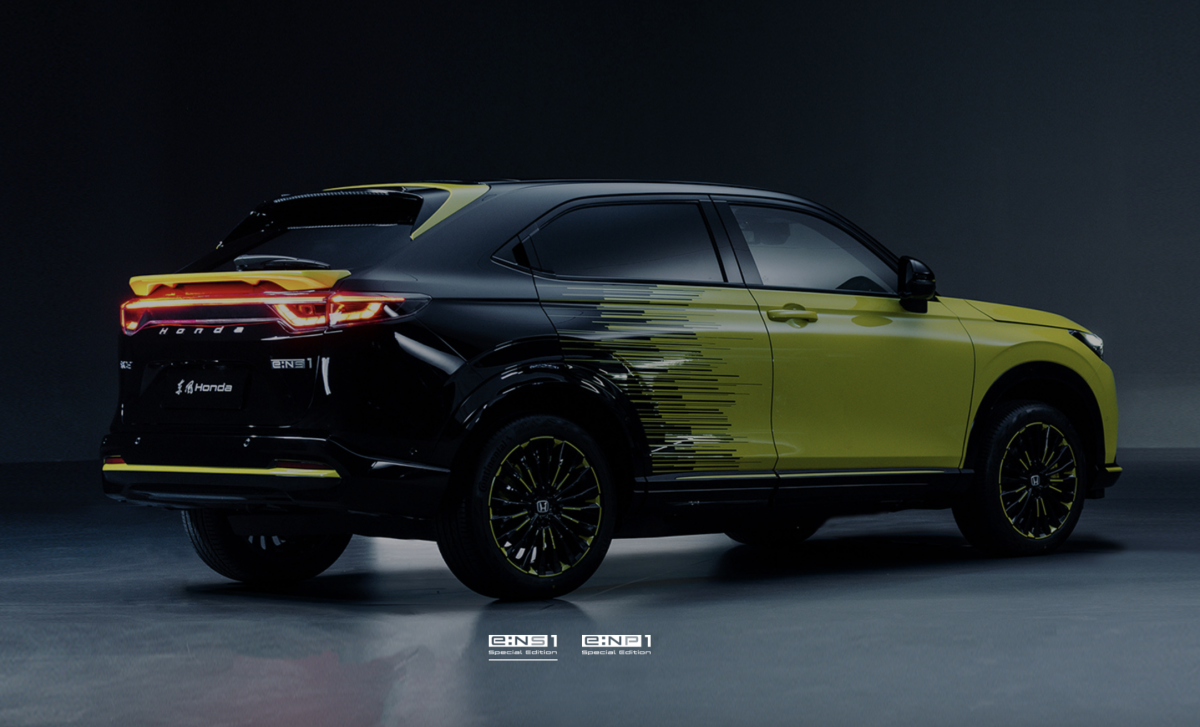