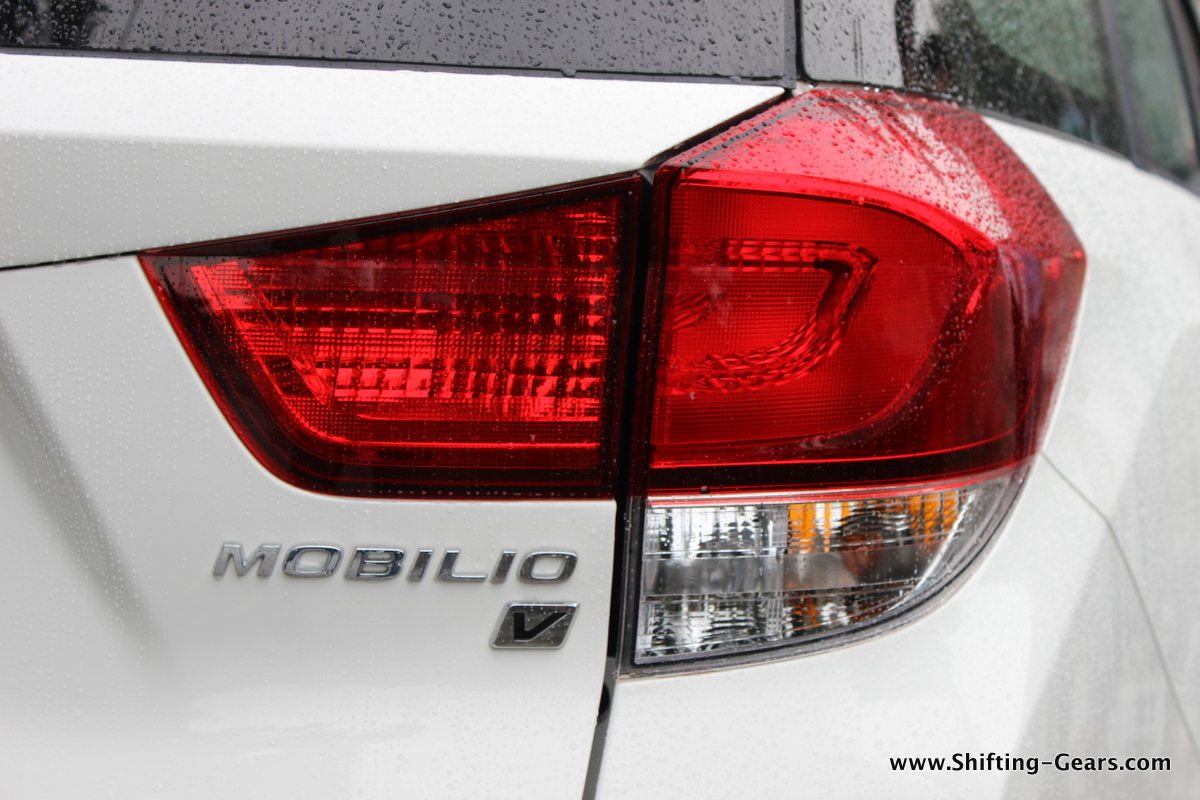 Honda Cars India Limited (HCIL) has registered domestic sales growth of 45% in the month of September compared to the same period last year.

With the introduction of diesel engines and entering high volumes segment with the Amaze compact sedan and Mobilio MPV, Honda has emerged out of it’s sales slump. Time will tell how the demands remain for these diesel products going forward, now that more competition is set to enter the market.