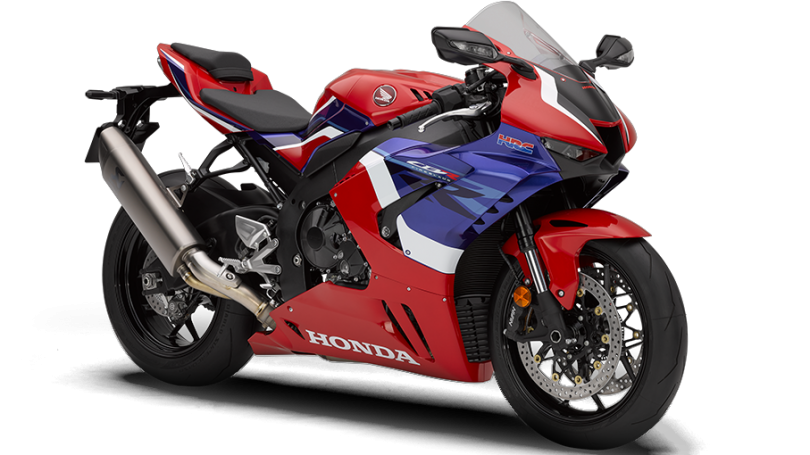 Japanese two-wheeler manufacturer Honda has announced a recall for its CBR1000RR-R SP Fireblade superbike in the US market. According to Honda, the reason behind the recall is due to a faulty cooler pipe affecting 331 units of the bike. The company sold these bikes from April 2020 to October 2021, which makes it a 100% recall for the aforementioned units. The fault cooler pipe in question leads to overheating, melting, and an eventual rupture that leads to leaking of oil.

This oil leak poses a serious safety hazard for the exhaust pipes or rear tyres of the bike’s affected units. Customers of the bike first reported this issue in Japan, with other reports following in from Europe and America. To fix this issue, Honda plans to replace the oil cooler pipes on the affected units of the CBR1000RR-R SP Fireblade. Additionally, the company also plans to install a heat guard between the bike’s exhaust pipe and the oil cooler pipe.

Drawing inspiration from Honda’s RC213V-S MotoGP machine, the CBR1000RR-R SP Fireblade uses the same engine and chassis technology from MotoGP racing. Meanwhile, the bike features a bubble-style visor, split-style LED headlamps, a unique central ram-air intake, and winglets on the side. Additionally, the CBR1000RR-R SP Fireblade also sports a chiselled fuel tank, a sharp tail section, and integrated indicators on the mirrors. Other details of the bike include the side-slung exhaust, clip-on style handlebars that enhance the aerodynamic efficiency of the bike.

Powering the current-gen CBR1000RR-R SP Fireblade is a 1000cc, liquid-cooled, 4-stroke, 16-valve, four-cylinder, DOHC motor with PGM-FI technology. This allows the motor to develop 217 PS and 113 Nm, thanks to the oil being sprayed over the pistons. Honda has ensured to also pair the engine to a 6-speed manual gearbox with a wet multi-plate clutch for efficiency. The CBR1000RR-R comes in 3 colours- Grand Prix Red, Matte Pearl Morion Black, and an SP-specific Grand Prix Red. 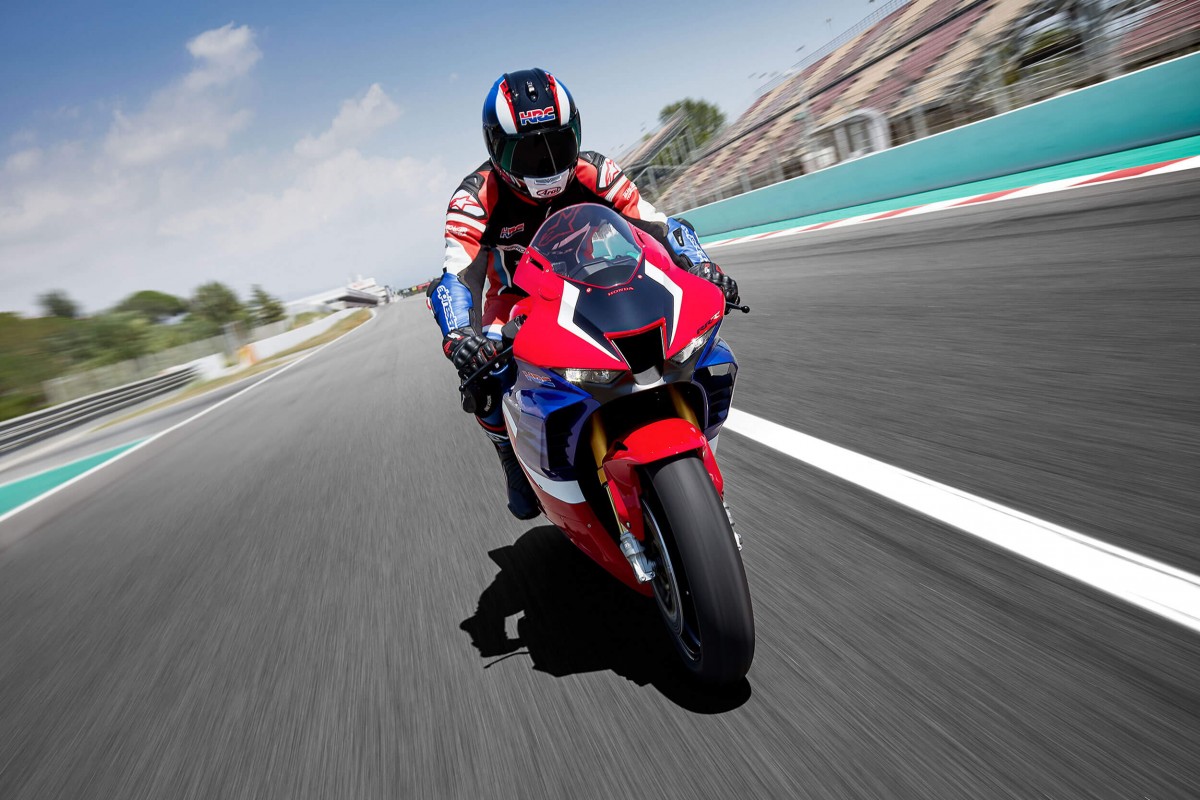 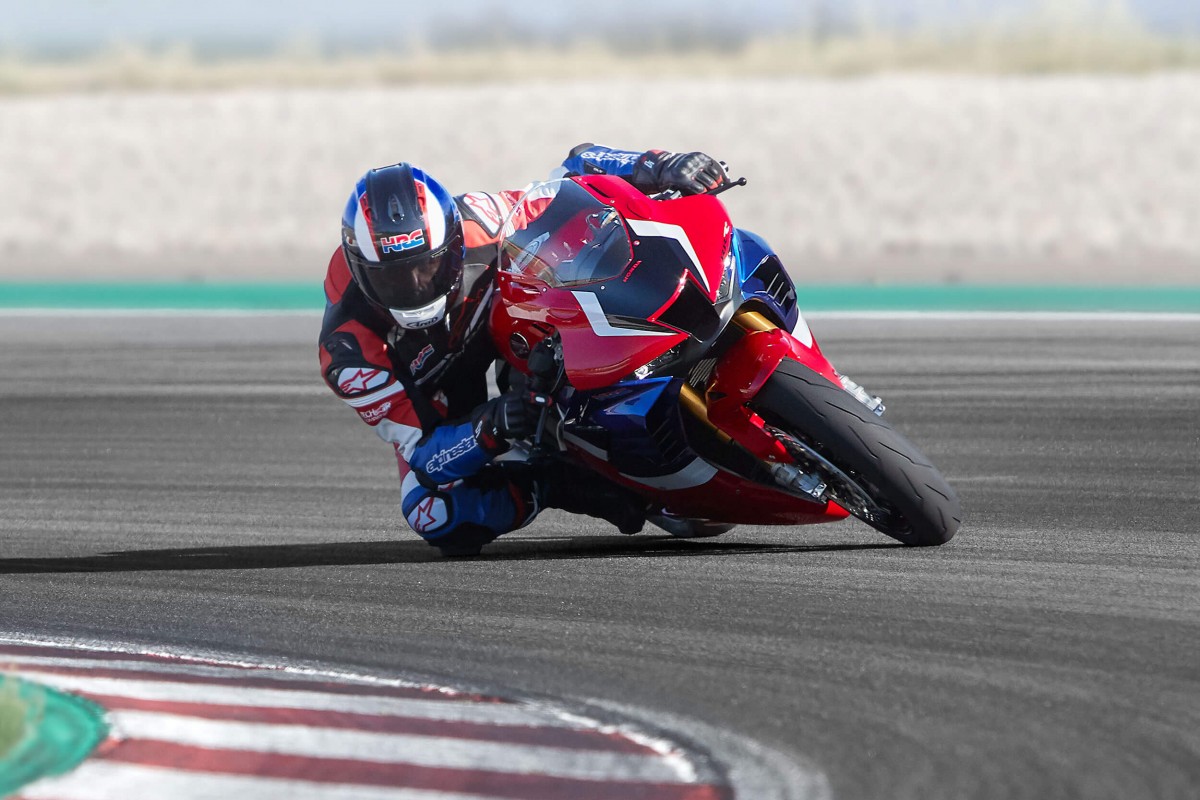