Honda motorcycles in the North American market has issued a recall for 2,690 units if the 2018-2019 Honda CRF1000L Africa Twin Adventure Sports and the 2020 Honda CRF1100L Africa Twin Adventure Sports for a potential fuel filter clogging issue due to a fault in the welding process of the fuel tank on the above-mentioned motorcycle models. The recall population has been determined based on manufacturing record and all the motorcycles could have the potential issue.

Honda between August and September 2018 received a report of engine hesitation and stalling under acceleration and a clogged fuel filter with additional debris was found inside the fuel tank. The investigations were later closed as the root cause was not found. Later, more such reports from the Mexican market, the UK, Japan and Italy were reported. In addition to this, failed fuel pumps were also reported from the US. Between January – May 2020, Honda identified that zinc oxide was present in the fuel tank, which was a result of different welding methods.

In the Indian market, the brand retails the Honda CRF1100 Africa Twin Adventure Sports in the Euro5/BS6 engine specification. The brand has not yet recalled any units in the Indian market pertaining to the recall in North America. 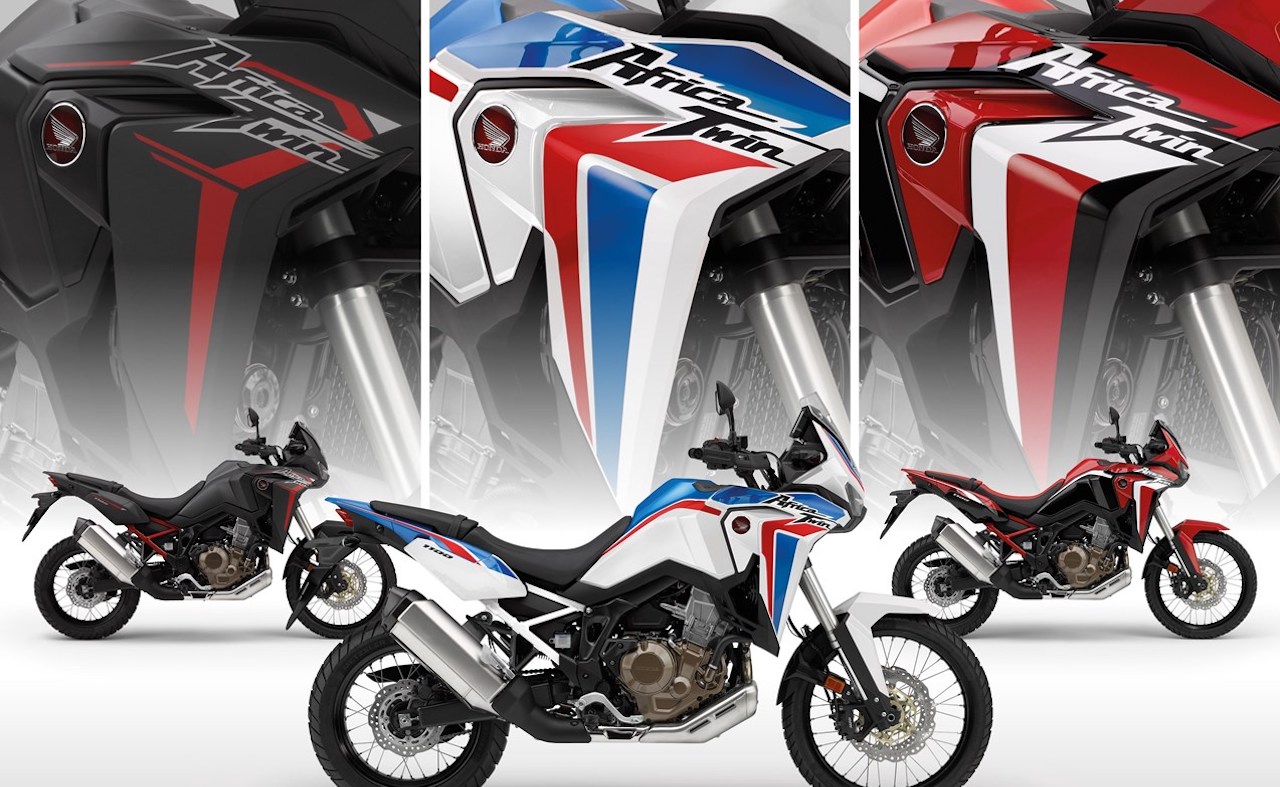