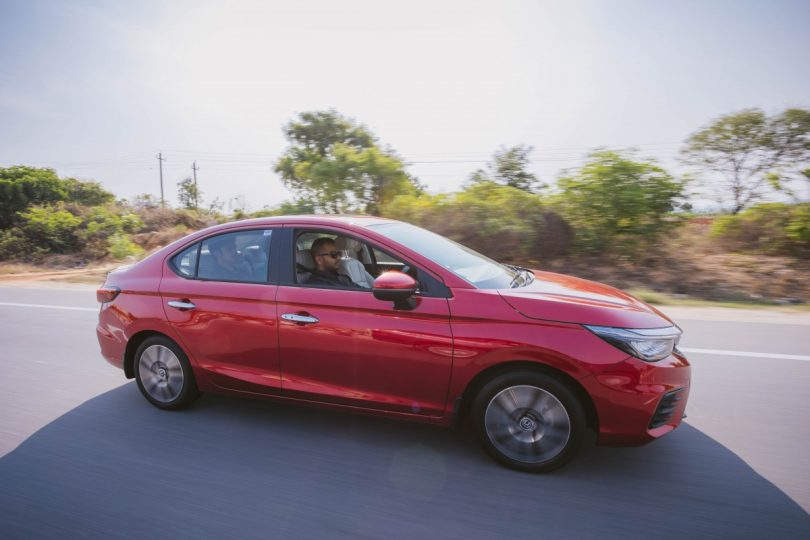 Honda is planning to unveil the updated Honda City by March 2023. The 5th-generation City will be getting this mid-life upgrade, which will likely include a few cosmetic upgrades. Honda could also offer the hybrid engine in more variants making the car more attractive to potential buyers.

Honda could introduce new bumpers along with new design alloy wheels for the City facelift. While these are not major changes, the upgrades could keep the new City fresh in the market. Honda could also offer a few upgrades on the inside. These could include features like ventilated seats, wireless chargers and more.

All these feature additions will help the Honda City compete with its rivals.

Currently, the City hybrid or the e:HEV variant is offered only in the top ZX trim. The ex-showroom price of this variant is INR 19.89 lakh, which is almost INR 4 lakh more than the non-hybrid ZX variant.

Introducing a lower variant with the hybrid engine will allow a lower entry point for this unique engine. Further news of Honda discontinuing diesel engines from April 2023 would make the car inaccessible to buyers preferring diesel. The hybrid variant could address this thanks to its higher fuel economy. Further, Honda will discontinue the diesel versions due to the upcoming RDE or Real Driving Emission norms. These emission norms will kick into gear from April 2023.

The City is likely to come only with two petrol engines. Honda has paired the naturally aspirated 1.5-litre petrol engine, which develops 121 HP, with a 6-speed manual or a CVT gearbox.

Meanwhile, Honda offers the hybrid powertrain with an Atkinson-cycle 1.5-litre unit with 126 HP. An eCVT handles the transmission duties on this engine.

While more details are not yet available at this point, it has been reported earlier that this car could measure between 4.2-4.3 meters in length. A new version of the Honda Amaze’s platform underpins this new SUV. Honda has also been very tight-lipped about this car, and not even a single camouflaged test mule has yet been spotted. 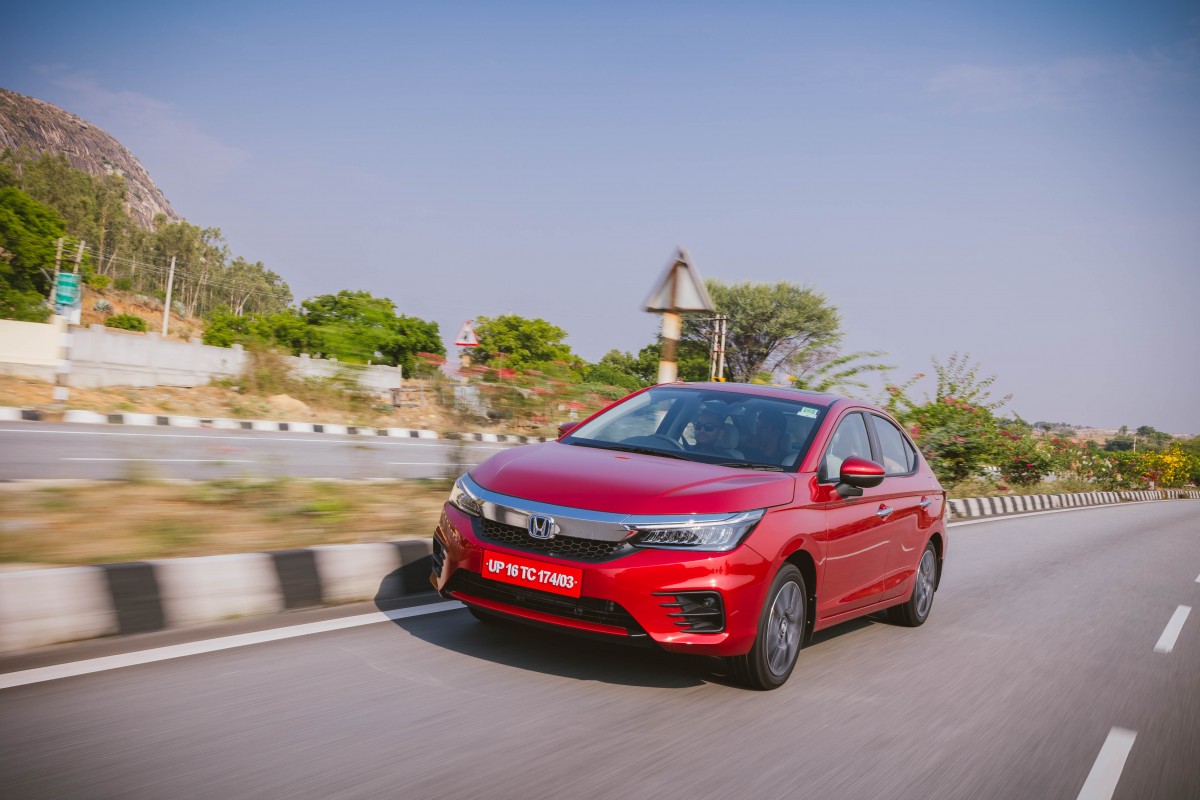