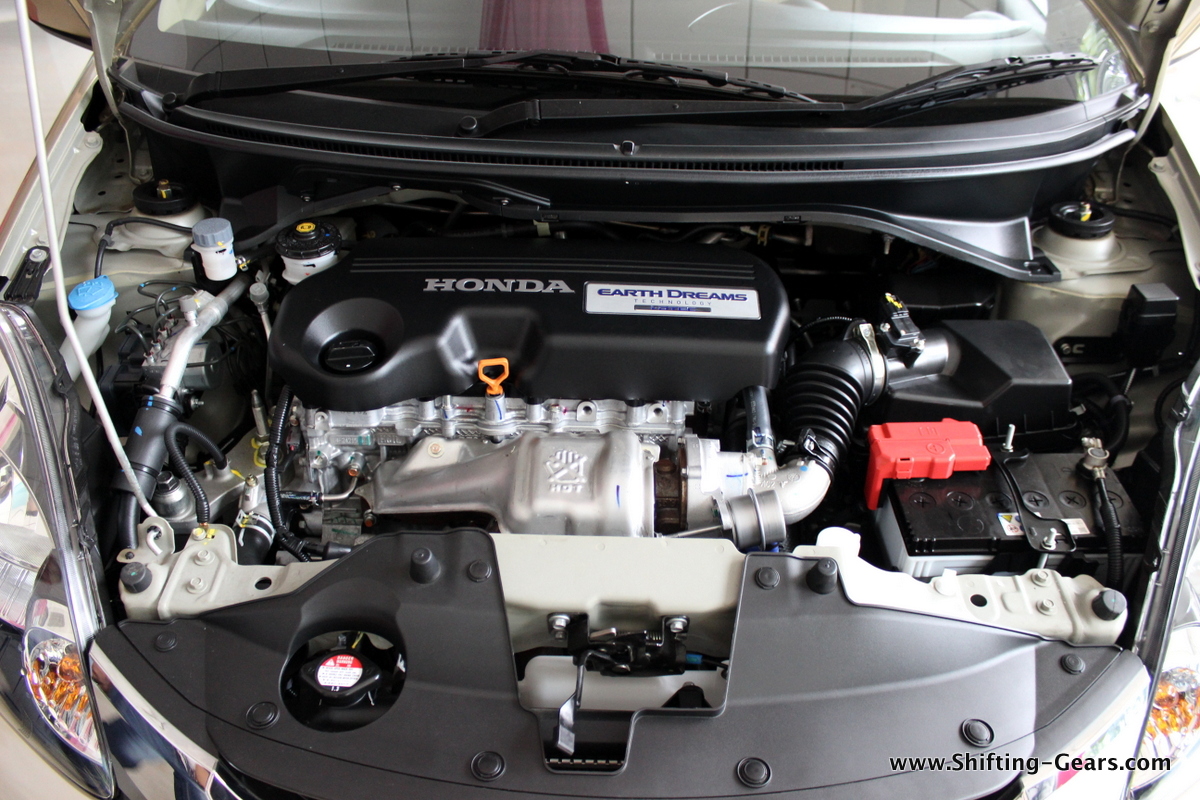 Looks like the diesels are soon going to be extinct from the passenger car segment. After Maruti, Skoda, Vokswagen, and other manufacturers, Honda is soon set to kill its diesel engine.

Why is Honda not going to offer diesels from 2023?

This has to do with the Real Driving Emissions (RDE) norms that are coming into force from April 2023. To be compliant with this regulation, diesel engines would require to be extensively modified. This will result in an increased cost at the time of purchase as well as subsequently during maintenance. Honda thinks that the costs involved for the upgradation of the diesel engines would be unfeasible and hence plan to discontinue the same.

After the implementation of the RDE emissions norms, the government plans to introduce Corporate Average Fuel Economy (CAFE II) norms as the second phase. These norms will be much stricter than the current ones. To meet them, vehicles will have to achieve emission targets in real-world conditions and not just in a laboratory environment. Takuya Tsumara, Honda India CEO, says the company is not thinking too much about diesel. He also stated that it is very hard to clear RDE with the diesel.

At present, Honda is manufacturing both the 1.5-litre and the 1.6-litre diesel units in India. Of these, the 1.5-litre unit is used domestically while the 1.6-litre one is made for exports. The smaller engine of the two powers the cars like the Honda City, Amaze and the WR-V.

Timeline of the diesel engine discontinuation

Until March 2023, Honda plans to sell the diesel engines. Production for the diesel variants of the WR-V and Amaze has ceased already. Similarly, Honda is also planning to phase out the Jazz, WR-V and the 4th-generation City due to end-of-life of these product cycles. 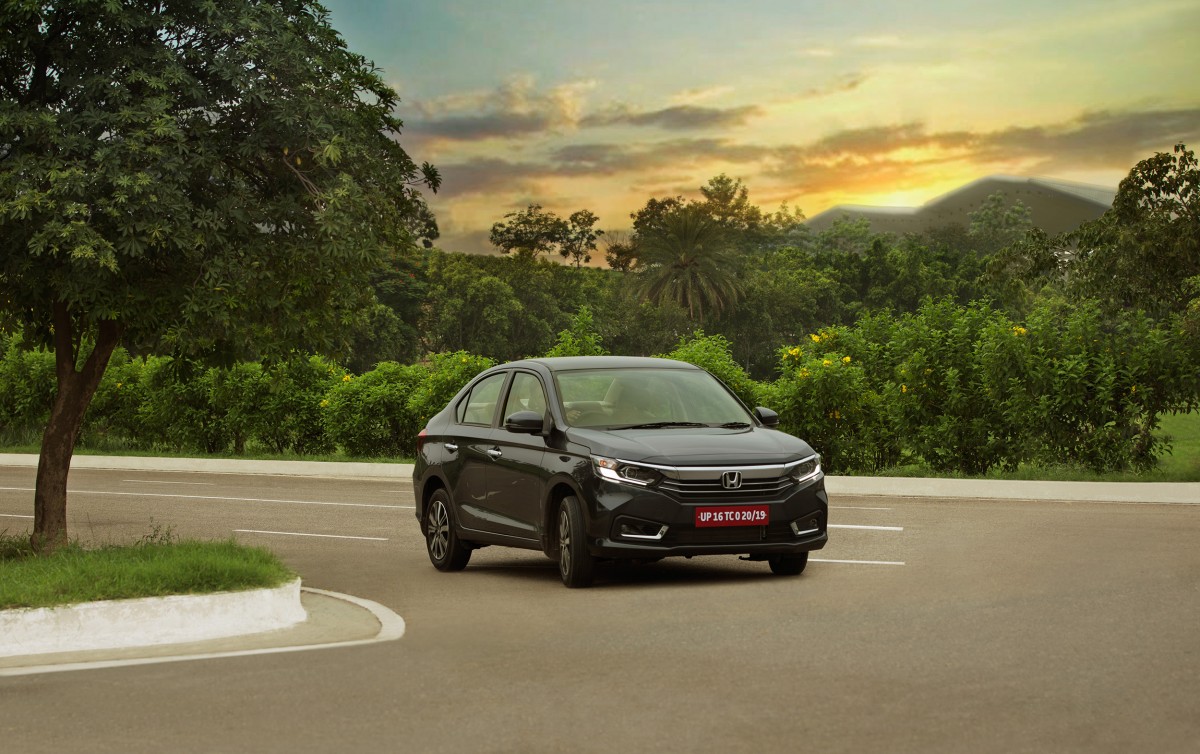