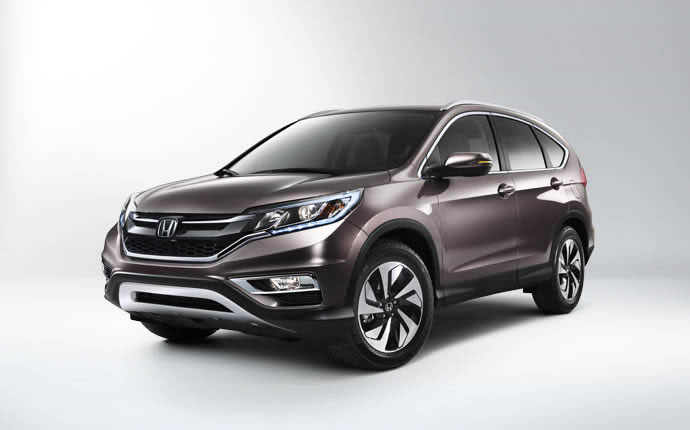 Honda Cars India Ltd. (HCIL) is looking at setting up another new production plant in Gujarat. The Japanese manufacturer has already approached the Gujarat government with an investment proposal of over Rs. 1,000 crore near Vithalapur in Ahmedabad district.

Reports suggest that the proposal is in the final stages of approval and might soon get a green light. Honda Motorcycle & Scooter India Pvt. Ltd. has also announced a new production facility in the same location.

The decision of production capacity of this new facility has not been made yet.

Honda is now gearing up for the launch of the new Jazz. Rumours also suggest that the company could bring back the Honda Civic to the Indian market with a diesel engine in 2015.