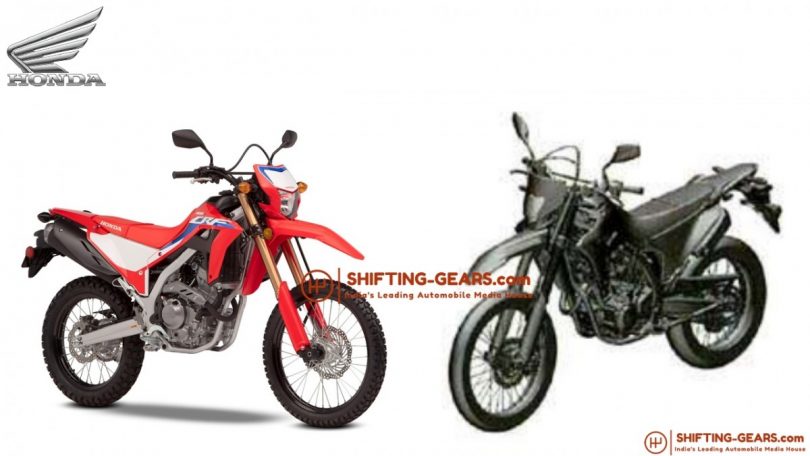 Honda has filed design patents for the 2021 Honda CRF 300L in the Indian market. But the brand does not appear to have filed a patent for the CRF300L moniker at the intellectual property office. The brand has not yet revealed any details if it plans to launch the CRF300L in India. Hence, a timeline could not be speculated.

The CRF300L also comes with a new air intake system, new inlet cam timing and a new exhaust system. The motorcycle also features a 6-speed gearbox that comes with shorter ratios for the first five gears. The gearbox also features a taller 6th gear for more relaxed high-speed cruising. The new model also features a new Assist & Slipper Clutch that reduces clutch lever load by 20%. The 2021 Honda CRF300L rides on a steel semi-double-cradle frame. The chassis sits on an upside-down front suspension and a mono-shock at the rear.

Patent applications such as these are often made, and it is not guaranteed that the motorcycle will debut in India. But speculations are that Honda could launch the CRF300L via the CKD route, positioning it in the mid-size adventure segment. The segment has recently gained quite a bit of popularity, and Honda already has a contender in the form of the Honda CB500X. But the motorcycle is beyond the reach of many and marginally powerful than the KTM 390 Adventure, which also offers a superior electronics package. 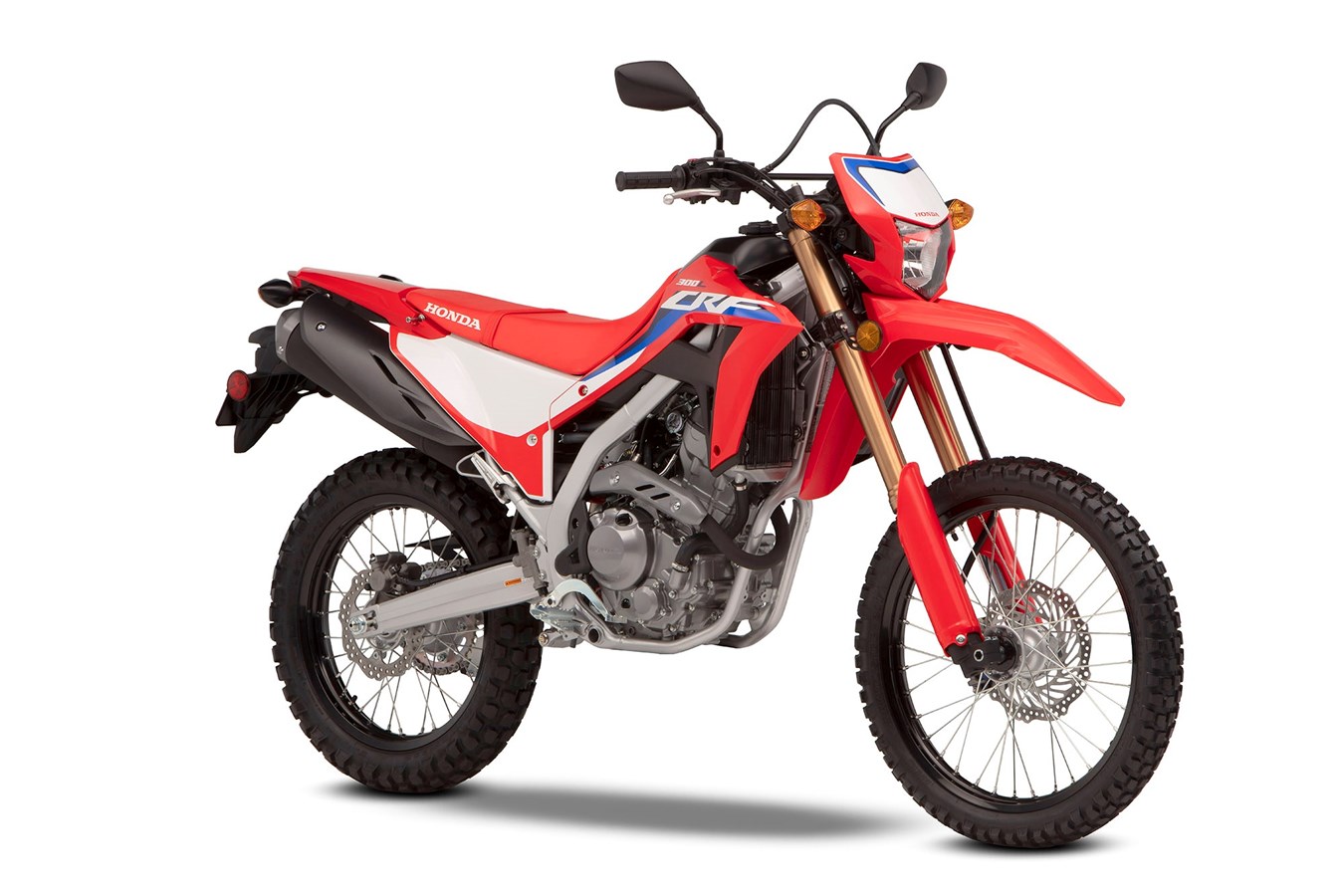 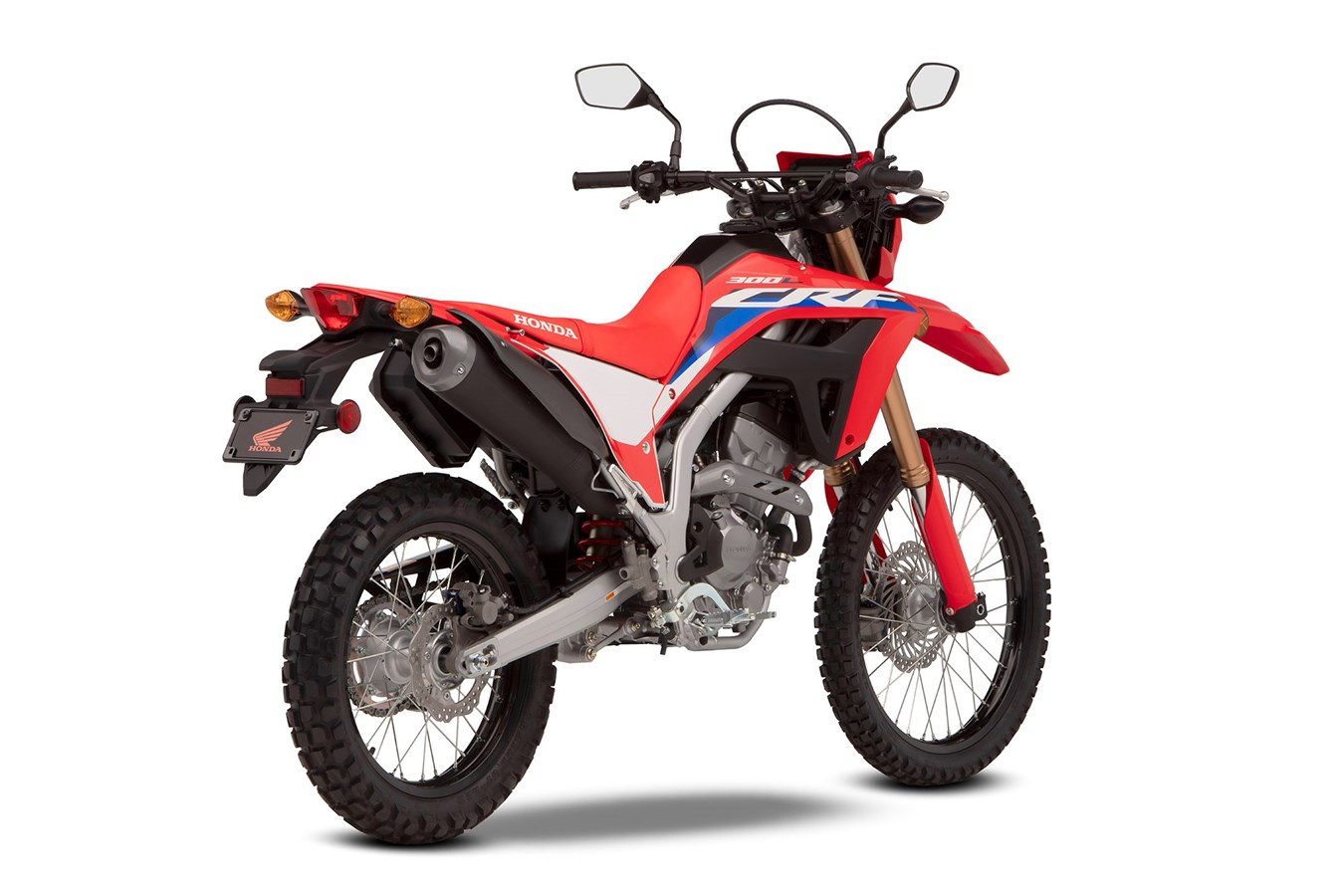 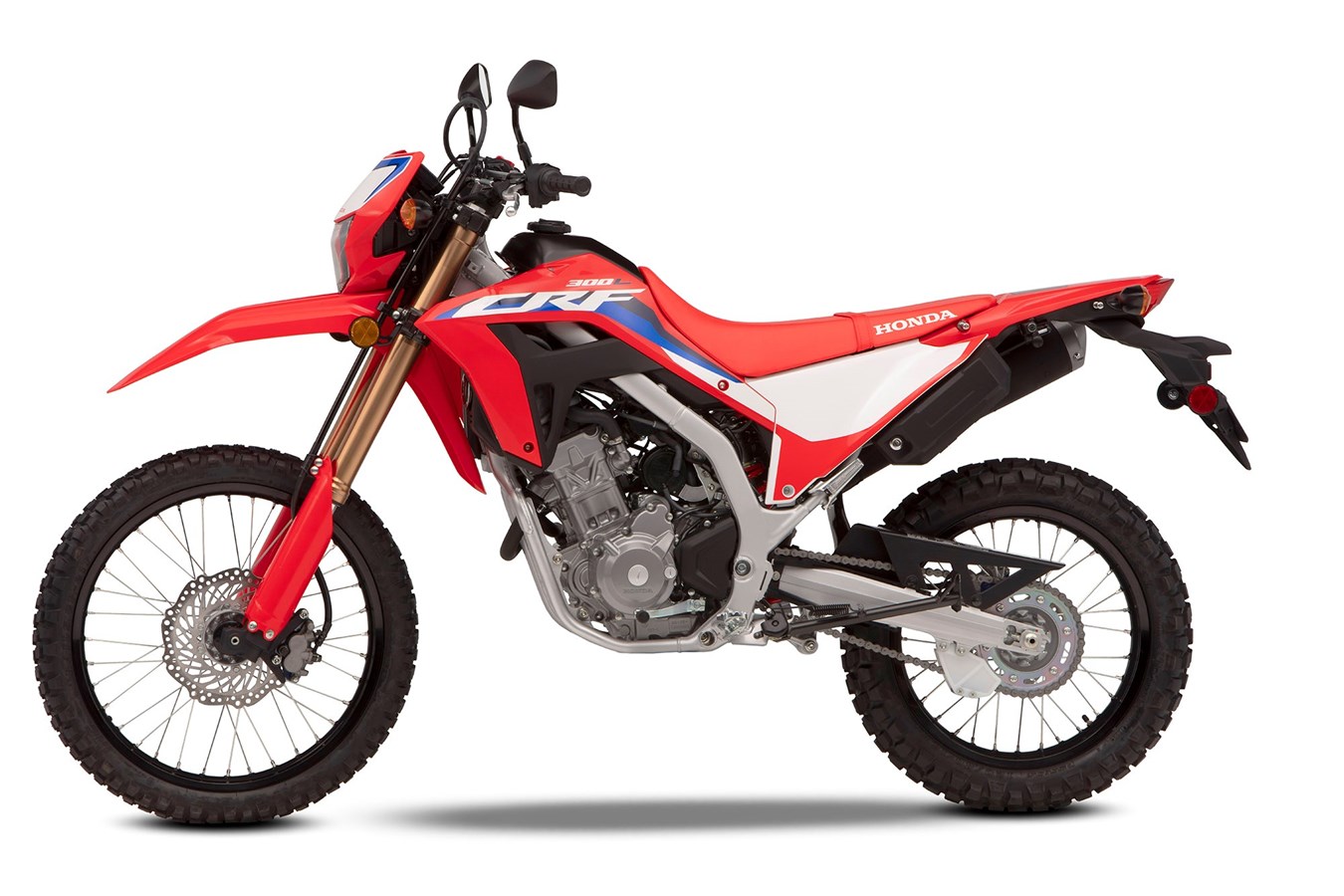