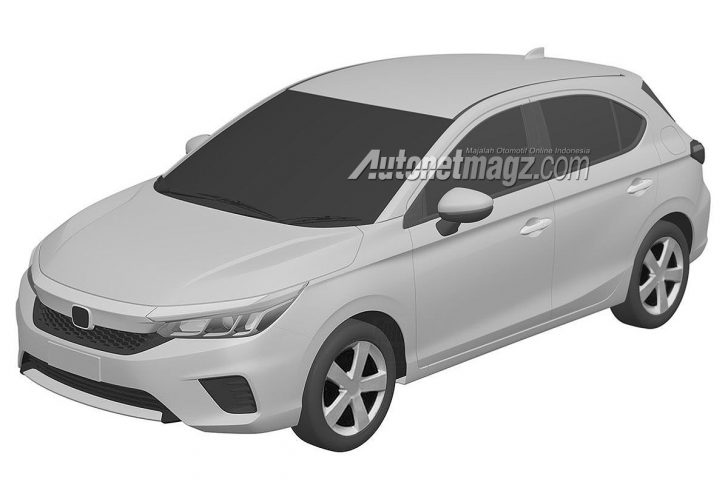 Honda is planning to develop a new hatchback underpinned by new-generation Honda City. A set of patent drawings that have emerged on the internet lead us to believe that the new hatchback will be based on the 2020 City sedan but will get a rear-end of its own unlike the Honda Gienia notchback sold in the Chinese market.

The front fascia and the profile resemble the 2020 Honda City but it may get some distinguishing features of its own in the final stages. The front end of the hatchback is likely to get the same design treatment as the 2020 Honda City which comes with a chrome grille that extends and sweeps up into the sleek LED headlights and integrated LED daytime running lights. The bumper design also looks similar in the renderings and appears to have a large air dam, a faux splitter and fighter aircraft-inspired air intakes that flank the bumper. The patent drawings show 5-spoke alloy wheel design, blacked-out B-pillars, two character lines -one that runs along the shoulder and another running along the lower part of the doors. On the rear, the drawings suggest that the hatchback gets a completely different C-pillar but the taillight design elements appear to be similar to the 2020 Honda City. The rear bumper appears similar but the faux aero ducts with red reflectors appear to be thinner and longer than the ones seen on the sedan. The brand may also get the sportier RS version of the new hatchback and just like the City RS it could get gloss black treatment instead of the chrome-accented parts on the exterior.

Though design details on the interiors are scarce, the new hatchback is expected to share its cabin with the 5th generation sedan including an 8-inch touchscreen infotainment system, multifunctional steering wheel and twin-dial instrument cluster.

Speculation is that the new hatchback is likely to share its powertrain with the 2020 Honda City and could be powered by a naturally aspirated 1.5-litre i-VTEC petrol engine or a 1.0-litre turbocharged petrol engine as seen on the South-East Asian spec Honda City RS.

The new hatchback is likely to be sold in the Chinese markets, at least in the initial stages where it might replace the Honda Gienia which was launched back in 2016. For the Indian market, Honda is likely to soon update the Jazz premium hatchback with new BS6 emission compliant engines. Also, the 2020 Honda City will soon go on sale in the Indian market with its debut slated to be around the mid of March. 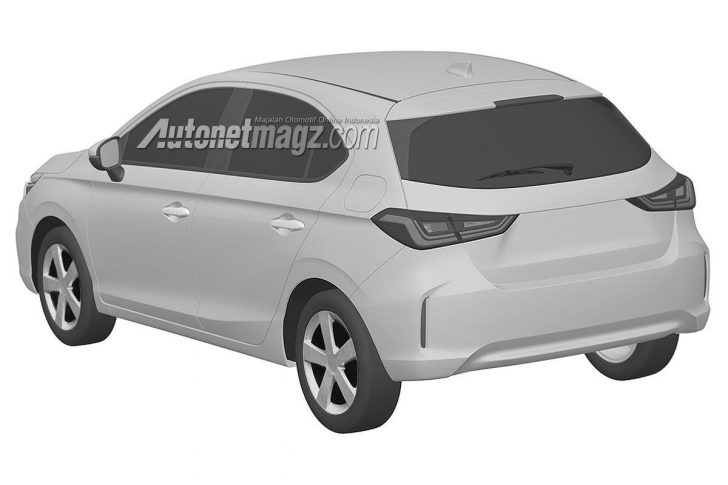 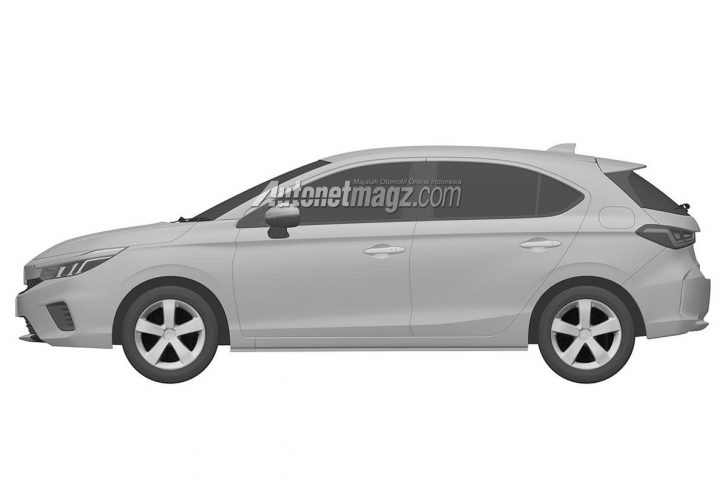