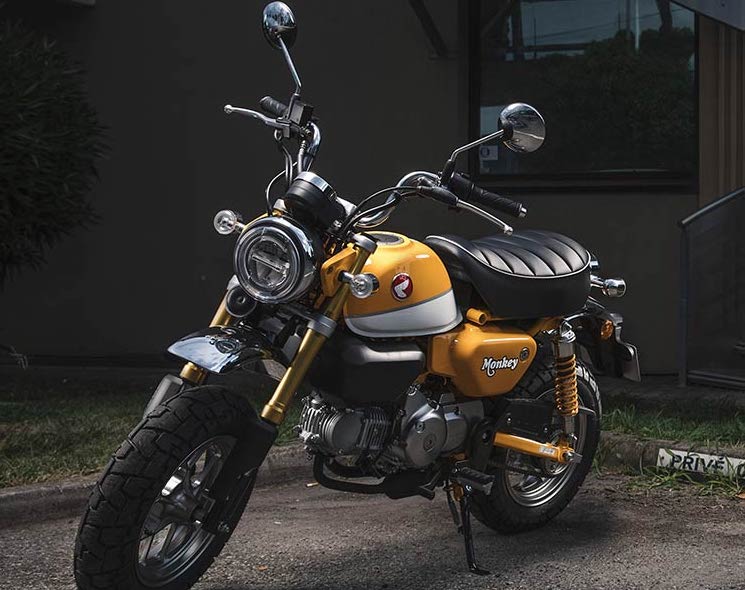 At the end of 2018, Honda released a patent file for a mini motorcycle which our sources believe to be smaller than the Honda Monkey. It is now being speculated that the mini-Monkey is likely to be put into production for sale in the Asian market. The smaller Monkey could also feature a smaller 110cc engine CVT automatic engine rather than the 125cc manual transmission mill on the Honda Monkey sold in the international market.

The patent pictures show a smaller frame but the wheel size remains the same. The patent designs, when overlayed with the current Honda Monkey, appears to have a shorter wheelbase and the seat appears to be extended towards the rear wheel. The handlebars appear to be upright similar to the Monkey but positioned closer to the rider. The battery house appears to be in front similar to conventional Honda Scooters where the Honda Monkey has its headlight. The fuel tank appears to be placed lower mounted on the horizontal brace on the chassis and the frame appears to form a V at the pivot point.

The engine appears to be mounted using a hanger at the bottom front pivot and the rear part could be mounted to the chassis using a coil spring suspension. Above the left engine cover, a box has been placed which could be the bikes air-filter unit. On the Honda Monkey, the air filter unit is above the engine head and below the fuel tank. While only the left-hand side of the mini-Monkey is visible in the patent drawings the exhaust is likely to be high mounted similar to the Monkey and only what appears to be the inlet manifold can be seen in the drawings.

Will it come to India? The answer is presumably No. The brand has already tried its hand with the Honda Navi, motorcycle styled automatic scooter but was discontinued from the market due to low sales figures. But the Monkey is popular in the South East Asian market and Honda is likely to introduce the mini-Monkey soon. 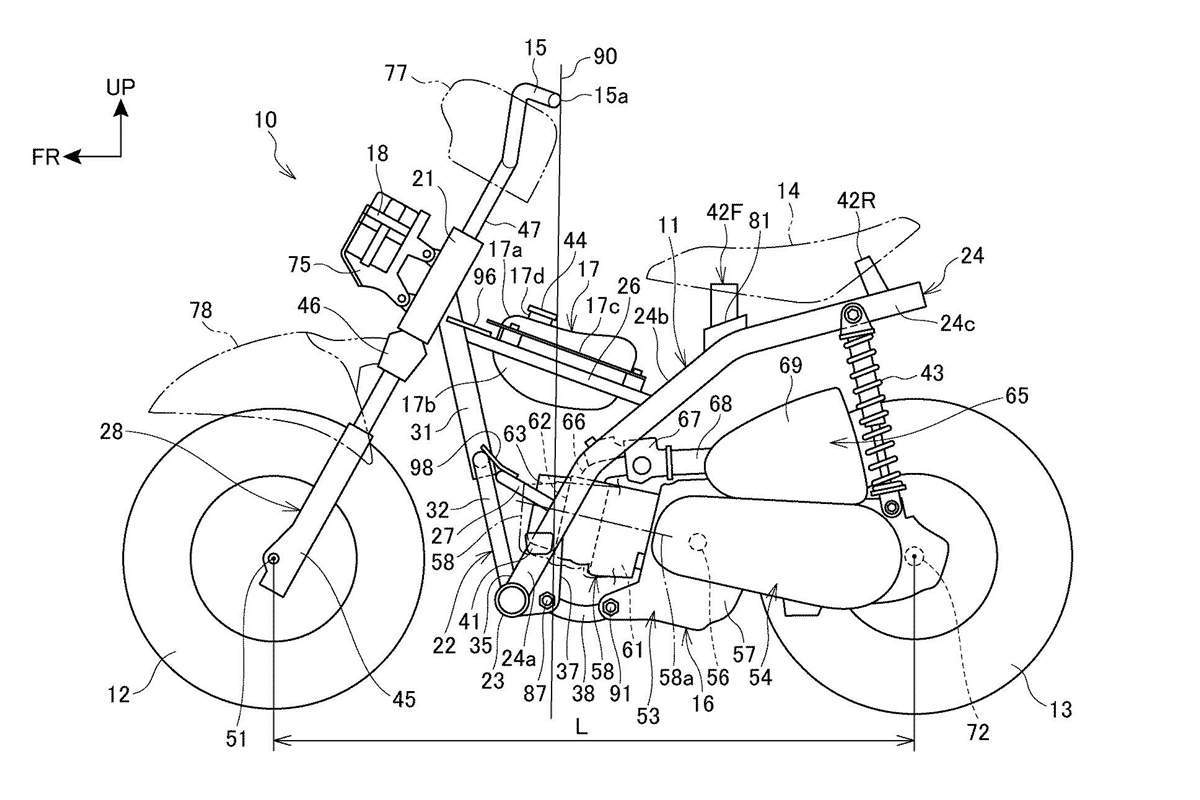 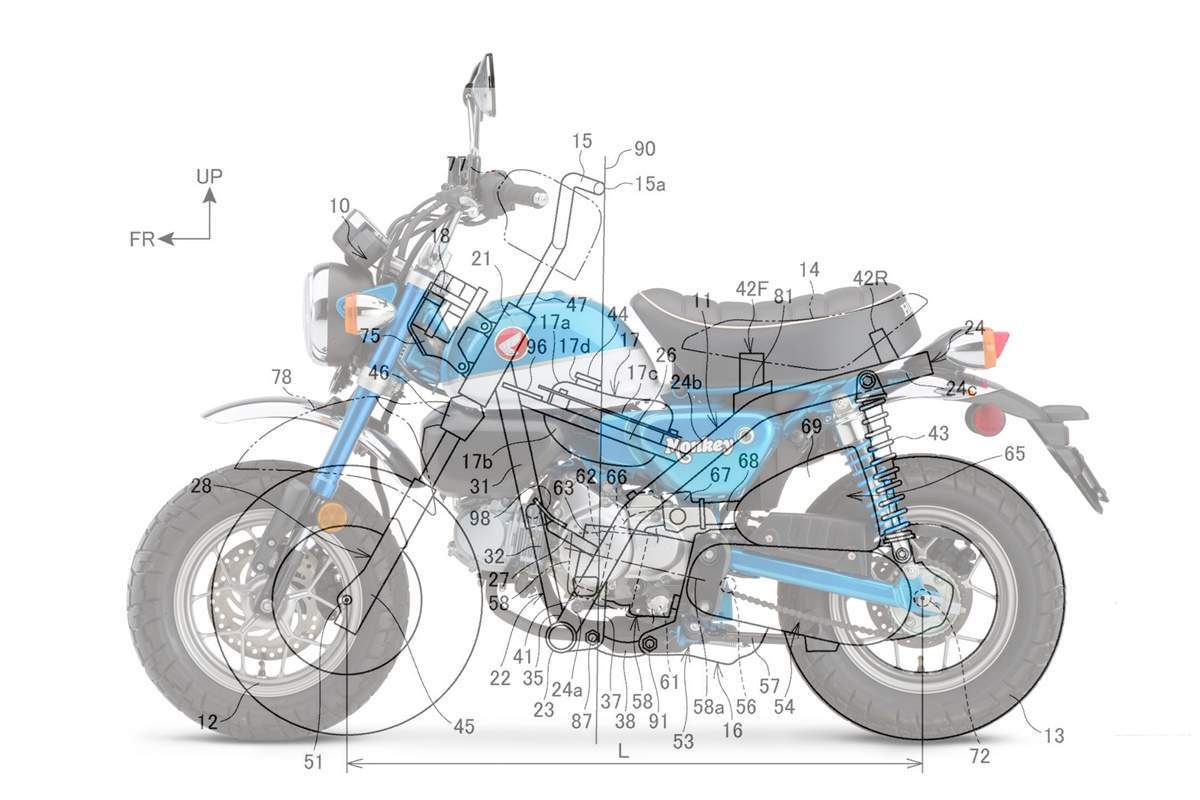 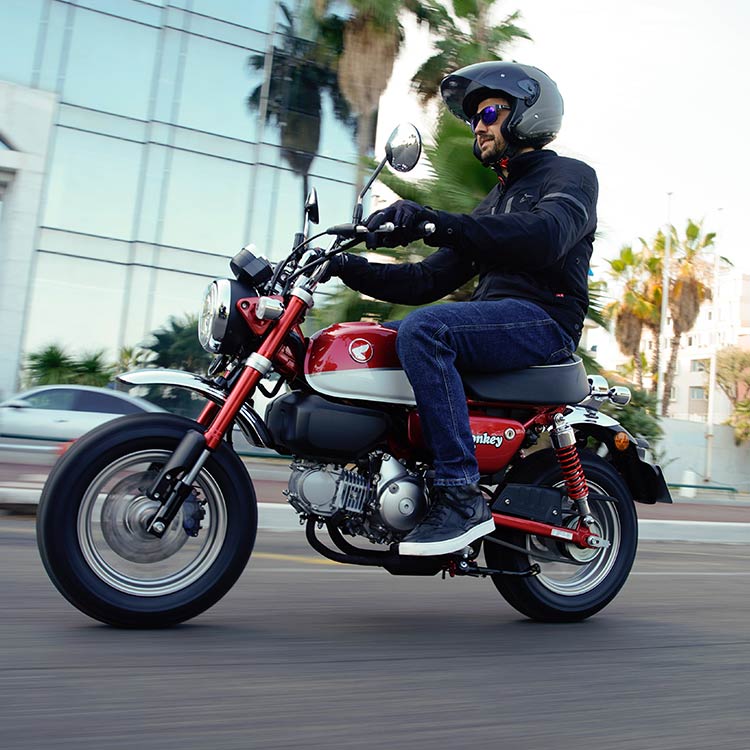 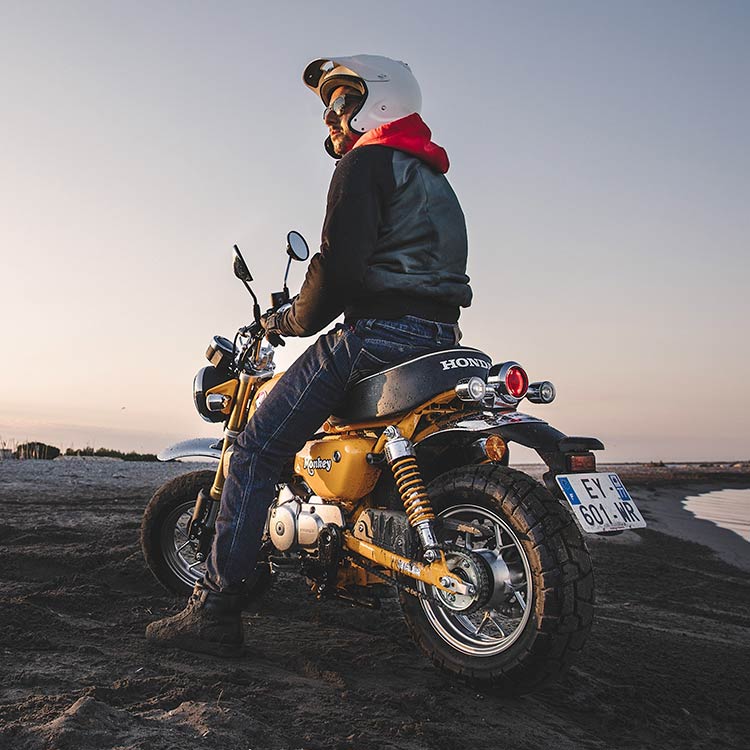