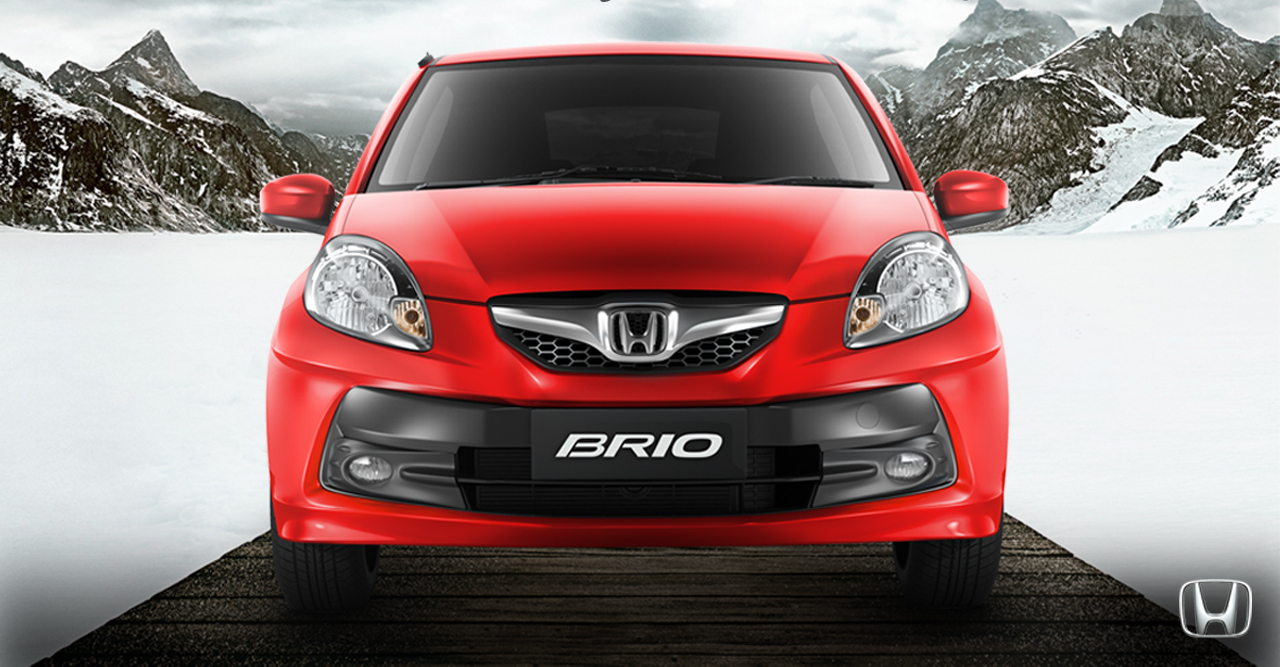 In the small car line-up, Honda currently has just the Brio hatchback. In 2015, the manufacturer will re-enter the high volume B2 segment with the Jazz hatchback. The Brio has not been a hot seller till date and neither was the Jazz moving fast out of the dealerships.

When a senior company official was questioned during an interview about cars slotting below the Honda Brio, the answer was that Honda hasn’t decided if they should enter the A segment as of now. Brio was considered to be the smallest car in the global portfolio for Honda, and now, the R&D teams of India and Japan are studying the small car market.

Honda has recovered from the sales slump which it was stuck in, thanks to the addition of diesel engines in the Amaze, City and the recently launched Mobilio MPV. The company has no plans to come up with a diesel motor for the CR-V SUV as of now. The Accord will be re-launched in the next fiscal year.

Would you be interested in a Honda product priced at par with other A segment hatchbacks like the Maruti Alto, Hyundai Santro, and Chevrolet Spark etc.?